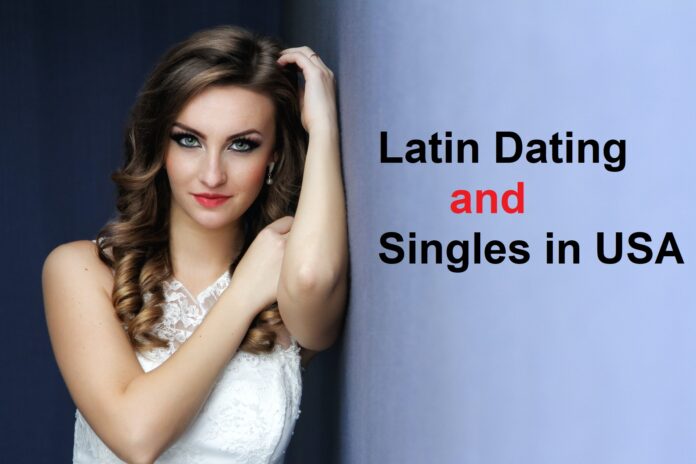 Cheating is the worst thing someone can do to a person. Often, when people are in a relationship, they do not have the slightest inkling that they are being cheated on. However, it is clear that the younger generation view adultery to be more cataclysmic than their previous generation.

A new study by the Institute for Family Studies states 20% of the people who are older than 55 years tend to meet new girls and have dates that end with sex, outside their marriage. This, when compared to those less than 55 years was just 14%. According to the study, infidelity is having sex with any person other than your wife or husband. 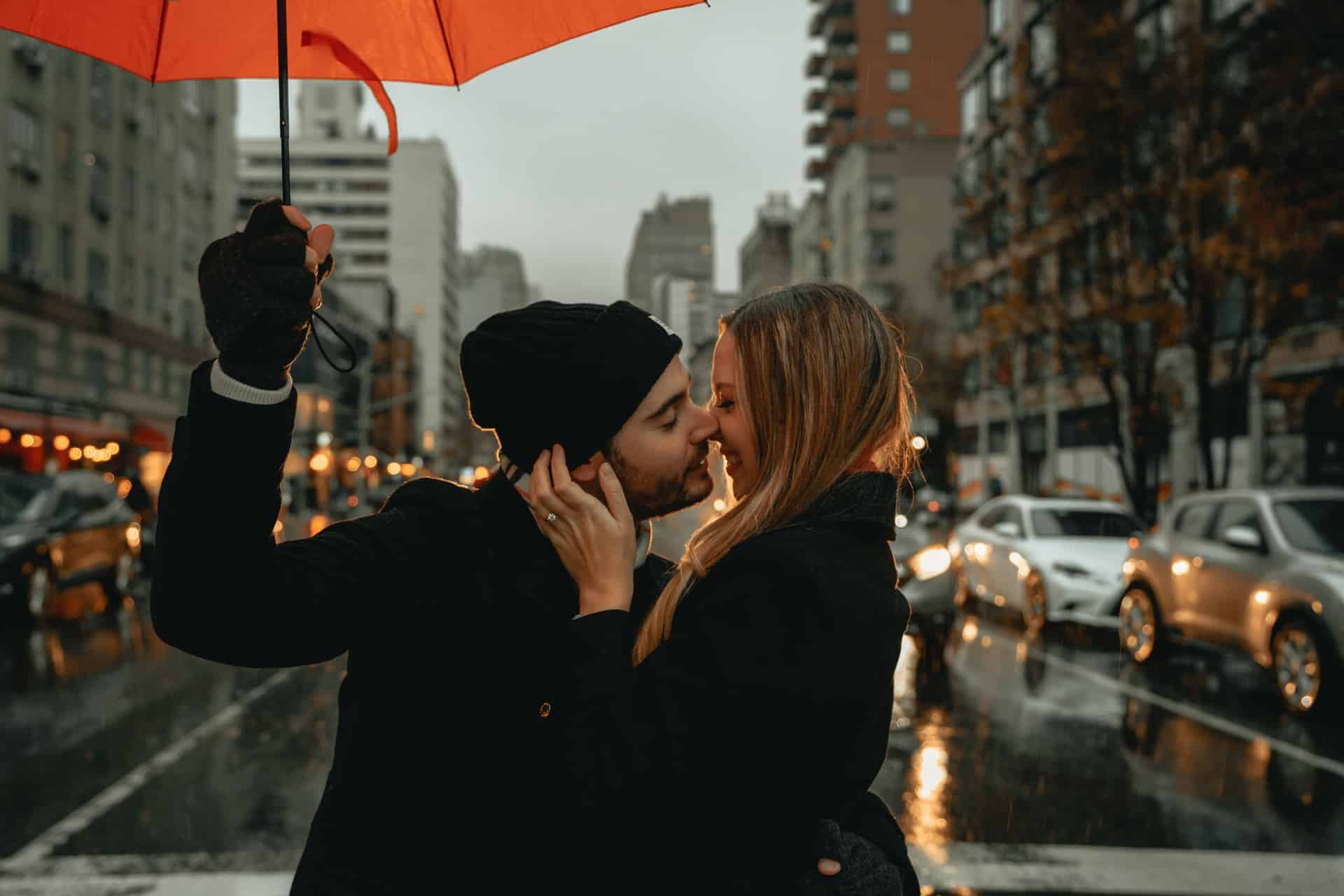 You might be wondering why Millennials are really this faithful. It might be that they are all pure-hearted and beautiful people but there are many other factors in play.

One of the primary reasons behind this faithfulness is that Millennials tend to be less sexually adventurous. A 2015 study performed by Jean Twenge which ran in Archives of Sexual Behavior concluded that baby boomers born between 1946 and 1964, averaged about 11 sexual partners throughout the period of adulthood. But Millennials just averaged eight.

It seems like youth in present times is not as hot to trot as their parents were in their day. Baby boomers made their way into this world when people were encouraged to make love and not war.

Swapping mates had been in fashion in the 70s. In the meantime, Millennials have grown up seeing their president get impeached for enjoying an extramarital sexual relationship. Thus, we have come to know early on that adultery comes with some bad consequences.

Moreover, when people tend to be surrounded by devices and tools such as Tinder making sure that a hookup is only a swipe away, a fling becomes less attractive than when you had to visit a bar just hoping to meet someone.

Also, several people are marrying later. Research done by Pew Research Center ‘Millennials in Adulthood’ states that 26% of the Millennials are already married, while 48% of the boomers had been married when they were of the age of Millennials now.

Being a little older might help these Millennials make much smarter choices when it comes to marriage and also the one that they are marrying.

If the older couple did not want to commit for their whole life, they might have been single. Andrea Syrtash, an author, has claimed that there is no longer a stigma related to being single at 30 or living with someone without even being married.

These days, people get married when they want to and not because they have to. So, there has been a shift in the paradigm. Youngsters these days are different from people who married years ago. They meet new people and go on plenty of dates before they decide to get married to someone.

Also, other factors like social media that can make them interested in extramarital choices, have been introduced later into the lives of all baby boomers. Pew Research concluded that 8.6 million boomers had engaged in Facebook for the first time between July 2015 and December 2016.

So, people over 55 years have a bigger network all of a sudden. They are now seeing people that they have not seen in 20 years. Thus, they want to play, now. Following 30 years of marriage, your high-school boyfriend might start feeling like a good option once again.

However, it is easier to refrain from cheating at the beginning of a marriage. After 30 years, Millennials might find themselves with a different mindset. No one can do the kind of sexy virtual reality that they are going to develop by that time.

Couples these days test drive their marriage by living together. This has led to a decrease in the divorce rate in present times.