What is Climate Change and its causes and effects? 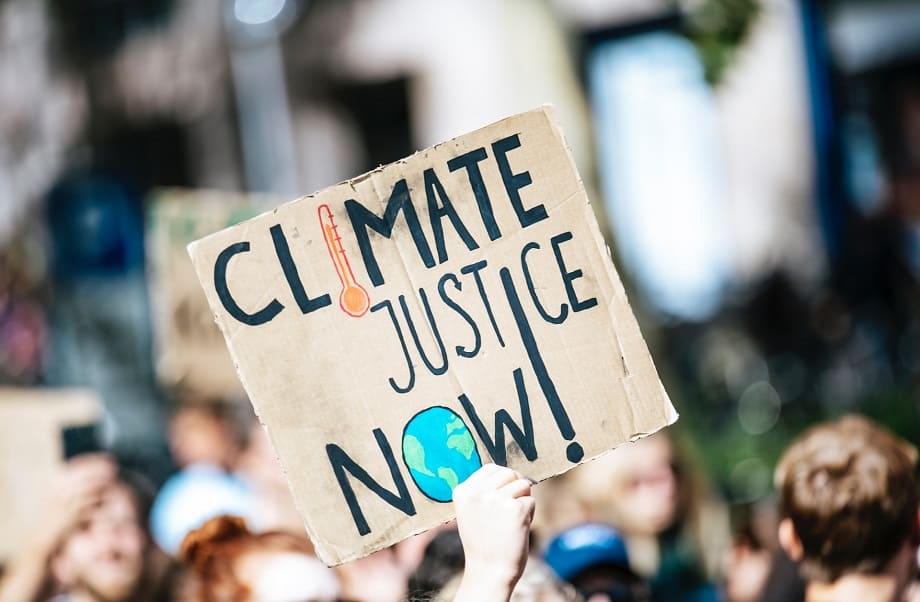 What is climate change?

Climate change has been a hot topic in the media and among politicians lately. But what is climate change? And why should we care? Climate change is a broad term used to describe a shift in the Earth’s climate. This can be a shift in average temperature, precipitation, wind patterns or other factors. Climate change can have serious consequences for human health, economies and the environment. The good news is that we can all take steps to reduce our emissions and help protect the planet from the worst effects of climate change.

Climate change has been a hot topic in the news lately. There are many different theories about what is causing climate change, but most agree that it is a combination of human activity and natural factors. The sun is the primary source of energy for our planet, and its output varies over time. Changes in the Earth’s orbit and axial tilt can also affect our climate. Volcanoes can also release large amounts of greenhouse gases into the atmosphere, which can contribute to climate change.

The Earth’s climate is changing. This isn’t a new phenomenon – the Earth’s climate has changed many times over the millennia – but what is new is the speed at which it is happening and the extent to which human activity is contributing to it. Climate change has global and regional effects.

On a global scale, climate change is already causing more extreme weather events, such as floods and droughts, and it could lead to a significant rise in sea levels. This could have a devastating impact on coastal communities and island nations. Climate change also threatens food security, as it could lead to decreased crop yields and rising food prices.

Regionally, climate change will cause different effects in different parts of the world. For example, in North America, warmer temperatures could lead to increased forest fires, while in tropical countries, increased rainfall could lead to more flooding. 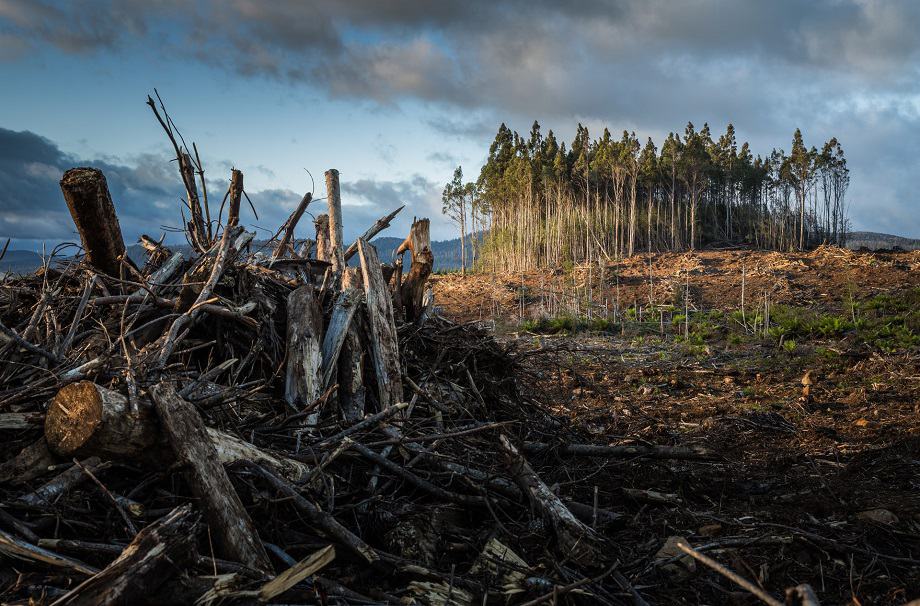 Climate change has already begun to have a devastating impact on people, economies, and ecosystems around the world. The Intergovernmental Panel on Climate Change (IPCC) Fifth Assessment Report makes it clear that we must take immediate and aggressive action to reduce emissions and build resilience to climate change impacts.

Mitigation is the urgent priority. We need to rapidly reduce emissions from all sources–land use, energy, transportation, and industry–to keep the global temperature rise below 2°C (3.6°F). This will require a dramatic transformation of our economies and societies.

Adaptation is also essential. We must build resilience to climate change impacts, which are already being felt around the world in the form of more extreme weather events, sea level rise, and increased risk of drought and wildfire.

Climate change is the gradual increase in the Earth’s average surface temperature. Climate change is caused by the burning of fossil fuels such as coal, oil, and natural gas, and the release of greenhouse gases like carbon dioxide. Greenhouse gases are molecules that trap energy from the sun in the atmosphere. This energy creates a “greenhouse effect”, which makes it warmer on Earth’s surface. The effects of climate change include more severe weather events, changes in plant and animal populations, and increased sea levels.