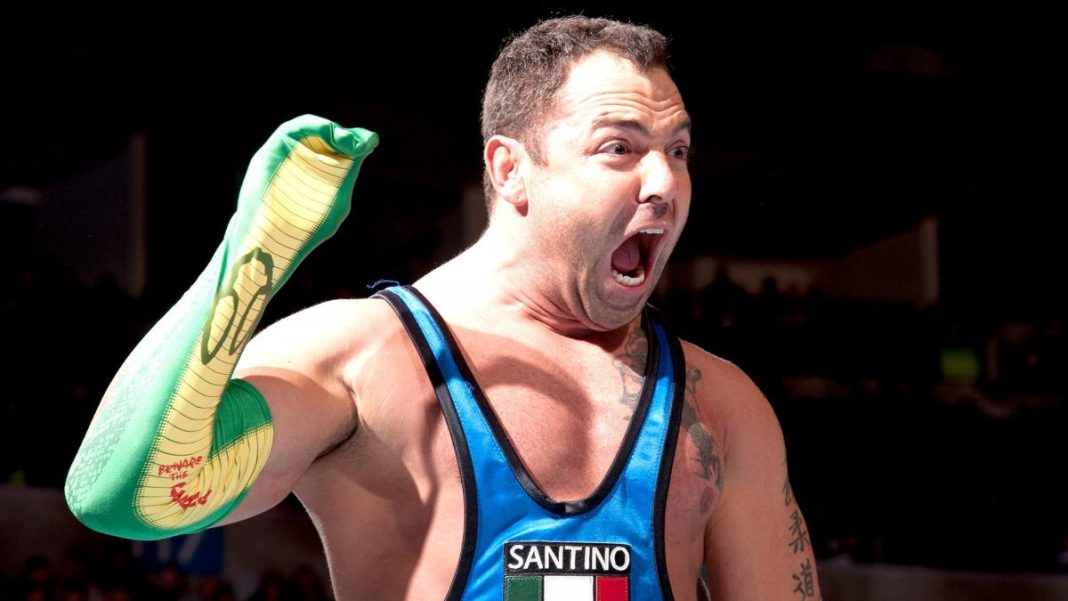 Santino Marella is happy to reveal some important information about his daughter Bianca Carelli. He recently made an appearance on Stories with Brisco and Bradshaw. A lot of fans are curious to know what he is up to. However, now his daughter will start her career with WWE very soon. She recently got the chance to sign up with WWE making everyone even more curious. According to some previous stories his daughter tried for WWE in the past as well. It seems that the company now wants her for some promotions. For that she will have to report to the WWE Performance Center. Here are more details regarding the daughter of Santino:

Bianca Carelli signs up with WWE 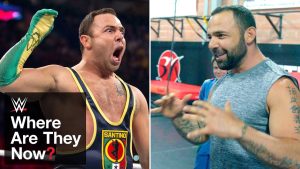 Bianca Carelli is the daughter of Santino and she will soon join WWE for some promotions. His father spilled the beans in his recent interview. Here is what he has to say:

“My daughter is starting at the PC in two weeks. She got hired,” Marella states. “She’s a beast, man. She’s going to be an absolute top-tier player. She was identified from a young child. You know, she won her school speeches and she was Ms. Teen Ontario, she’s a television personality and she’s tall and she’s strong.

“In a couple of years, I can’t wait to go to WrestleMania just as a parent going to watch their kid. I don’t want to do anything, I don’t want to sign, and I don’t want to talk to anybody. I’m just here to watch my kid and I just cannot wait for that. But now. I’ve got a three-year-old and a six-month-old. And this whole new chapter of growing up in the country with like, chickens, it’s a whole.”

Santino wants to achieve some goals in wrestling 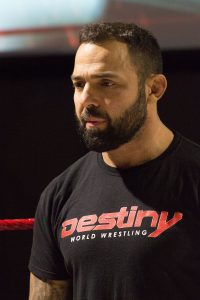 If we talk about Santino he still has a lot of goals that he wants to achieve in wrestling. Interestingly he also revealed that he plans to try commentary too. Here is what he has to say about his upcoming plans:

“I’m actually going down to Orlando in March,” Marella said. “I’m going to knock on some doors and say ‘hey, who’s looking for a commentator because I’m good at it, you know?”

“I love coaching, I actually enjoy it a lot,” Marella said. “The hard part of coaching is only the success rate that’s kind of, a bit, a bit tough, you know? Because you can have a kid come in, he may be as passionate as anybody else, you know, 145 pounds. You know, I don’t have the heart. But I’m upfront. I say, ‘if you want to do this, if you want to take part in our student shows because they’re awesome, four hundred people in the audience friends and family cheering, you’ll have a great experience’’.

For a very long time now Santino has worked hard for the wrestling School battle Arts Academy. He has served as trainer and wants to take things forward with the commentary. If this isn’t enough in the Brisco and Bradshaw show he explains the hardest part of coaching. However it doesn’t tire him, as this is what he enjoys.