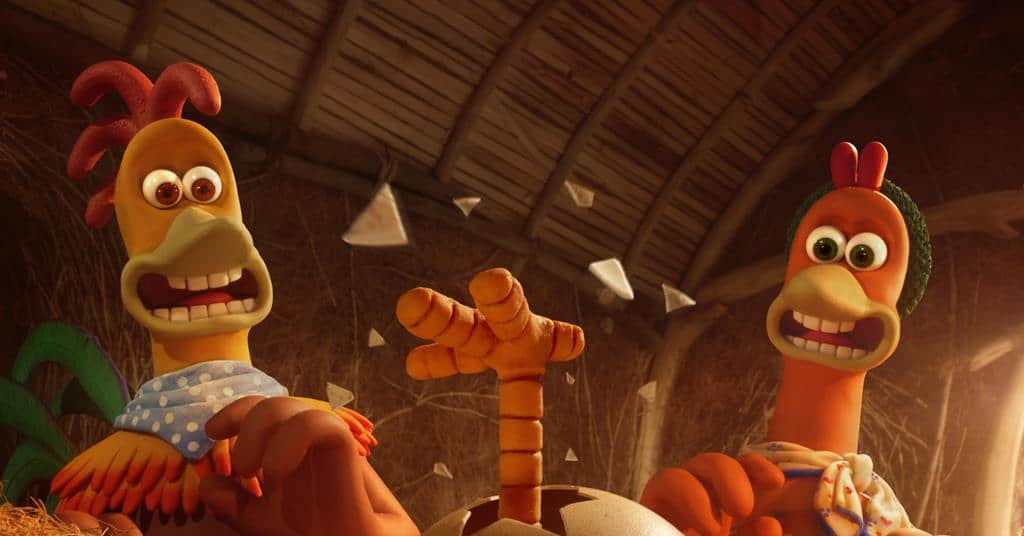 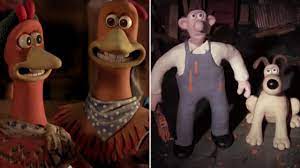 After pulling off a death-defying escape from Tweedy’s farm the main character of the film Ginger will find his dream. He lives in a peaceful island sanctuary for the whole flock which is far from the dangers of the human world. When Rocky hatch a little girl called Molly, then Ginger’s happy ending seems complete. On the other hand, in the mainland, the whole of chicken-kind are facing a new terrible threat. Ginger and her team will put all their freedom at risk and will return to save their people!

Just like 2000 predecessor, Chicken Run: Dawn of the Nugget is a comedy action-adventure. The heroes of the film are chickens, and it will be a moving family story. The casting includes popular names.

Netflix has also confirmed the return of the Wallace & Gromit. Nick Park will be returning to the platform and the film will premiere on Netflix around the world. In the UK, the film will release on BBC before landing on Netflix. Nick will direct the film alongside Aardman’s Creative Director of Wallace & Gromit, Merlin Crossingham. Mark Burton will be writing the script of the film.  The film is all set to release in 2024. is set for a 2024 release. 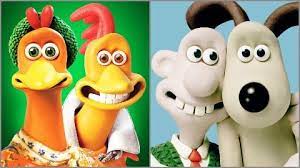 Gromit is concerned that Wallace has become over-dependant on his inventions. When Wallace invents a “smart gnome” he develops a mind of his own. As new events spiral out of control, Gromit puts aside his qualms and is forced to battle his sinister forces. Will Wallace may never be able to invent again? To find answers you will have to wait for the film to release.

Chicken Run: Dawn of the Nugget and another Wallace & Gromit film will be released on Netflix soon. A lot of fans of the animation style are excited because they are in for a super treat. The comedy animation series lovers are likely very excited right now. If you haven’t watched the first Chicken Run then you must watch the classic to warm up for the new sequel.