Voice Of Cards: The Forsaken Maiden Launching In Mid-February 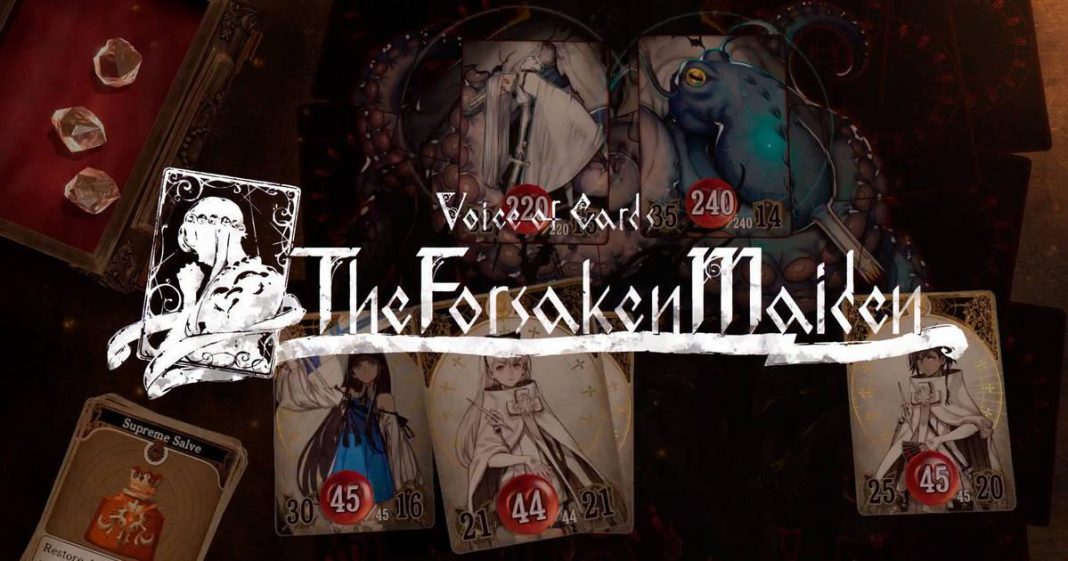 Square Enix has revealed that their upcoming game, Voice Of Cards: The Forsaken Maiden will be released soon. According to the latest updates the video game will feature some amazing features. If you are excited about the game, then this post will be useful for you. Read on to know more about the upcoming game.

Voice of Cards: The Forsaken Maiden will be released in mid-February. The latest incarnation of the card-based RPG franchise was one of the most anticipated games of the year. The video game will be available digitally on PC, PS4, and Nintendo Switch on February 17th, 2022. 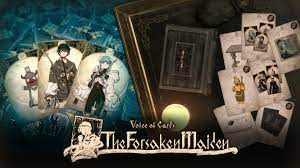 The voice of Cards: The Forsaken Maiden can pre-order the game on Switch or Steam. They can update the feature Whale of Fortune Pattern DLC, which will allow the players to unlock a card design that features a legendary whale. You can also unlock the Ocean Tile Table DLC, which unlocks an ocean-themed design in the game table.

Voice Of Cards: The Forsaken Maiden will give you a memorable gaming experience. It will be an exciting game for both new players and fans of Voice of Cards: The Isle Dragon Roars. You can enjoy, the game entirely through the medium of cards. The players can escape to an illustrated world which will be presented in the medium of cards.

Voice of Cards: The Forsaken Gameplay And Features 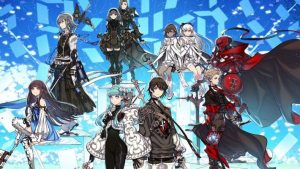 The video game will be set on a remote chain of islands. These islands have been protected by the Maidens for generations. The turn-based adventure will allow the players to follow the protagonist to save the people of the island. The people are facing the threat of destruction. The touching tale will be set in a world of melancholic beauty. The players will set sail for the high seas and will team up with Laty.

She is a girl who failed to become a maiden. The fans of the NieR series will be able to explore the NieR: Automata-themed bundle which will be available for purchase in North America. The Voice Of Cards: The Forsaken Maiden game will include several themed DLC items that will allow the players to unlock in-game content. The content that will be available to unlock is as follows:

• Puppet’s Costume – This will be an additional design for Barren, Laty, and Lac’s outfits
• YoRHa Emblem – It will change the design on the backs of the cards with the YoRHa emblem
• 2B Avatar – A 2B-inspired design that will change the player avatar. This can be used on the world map
• The Copied City Board – A Copied City-themed battle board will be combined with the gem box
• Machine Lifeform Table – A machine-lifeform-themed design will feature in the game table
• Resistance Jukebox – This allows you to change the BGM to music that will make you recall the memory of the androids who have fought to the death for the sake of humanity
• Pixel Art Set – You can replace all character and enemy illustrations with pixel art
• Automata Dice – A Pod-themed design that will be available for your dice.