Goldberg Talks About Why He Needs A Shoulder Surgery 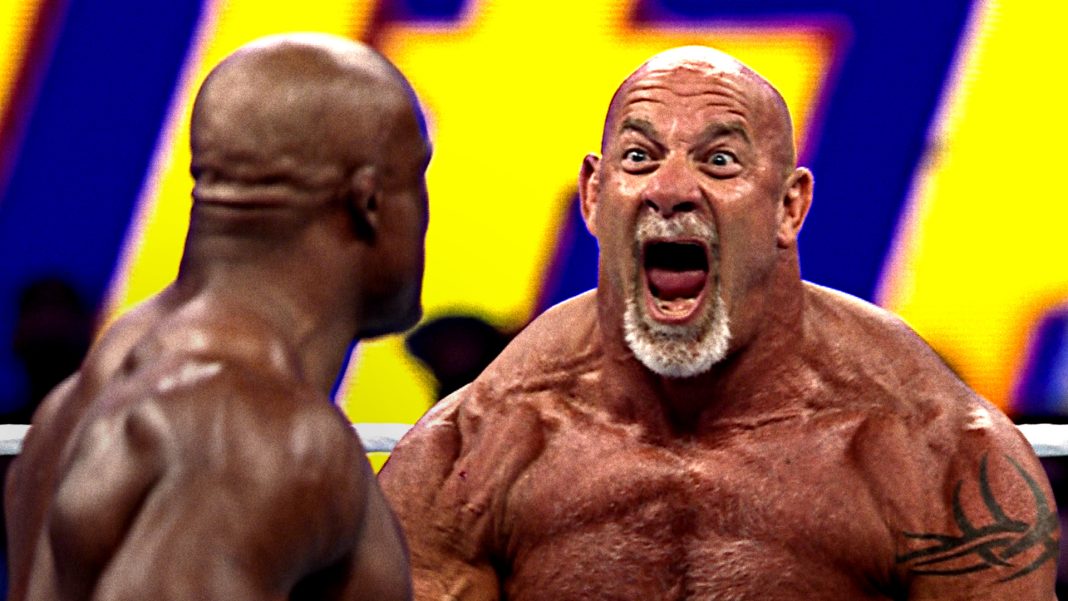 WWE Hall of Famer Goldberg appeared on the Pat McAfee Show. His fans are curious to know more about him and his career plans. He got the chance to discuss his career during this latest interview. Goldberg is the former Universal Champion has revealed a secret about himself. He needs a surgery on his shoulder but he will not have it anytime soon. His surgery will take place only when his career is done. If you want to read his full interview here is it below:

Goldberg talks about his shoulder surgery 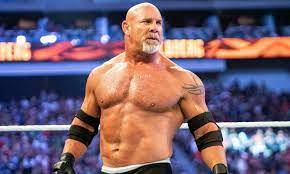 Goldberg has revealed it to the fans that he will not be getting a shoulder surgery anytime soon. Even though he has a problem with his shoulder he will not have a surgery till his career is over. Why he thinks so? Here is what he has to say:

“I won’t tell everybody on national radio or television that my shoulder has been destroyed for the last three years, five years, and eight years. I need surgery, but I’ll get it when I’m done,” he revealed. “I’ll get it when I’m finished. It’s one of those things. Here’s the deal, if Vince calls me tomorrow morning and says, ‘hey Goldberg, we need you in a month,’ what am I going to do if I get surgery, right? I’ll get her done when it’s time.”

Goldberg has been open enough to discuss all the backstage politics that he and his colleagues have to deal with. A lot is happening behind the scenes of WCW. He had to face a lot of criticism and left everyone wondering about his career choices. They don’t seem to understand why he acted the way he did during the first WWE run. There are a lot of thinks which were constantly on his mind and people wanted to bury him.

Read More: Jeff Jarrett Explains Why The Rock Is The ‘Michael Jordan Of WWE’

Goldberg talks about the criticism he had to face in WWE 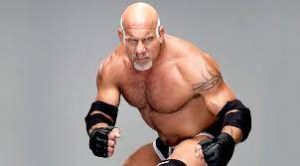 Goldberg has revealed all his secrets and the criticism he had to face in WWE. Here is what he says:

“People wonder why the way I was when I arrived in WWE the first time. I was a man that was always looking behind his back,” Goldberg tells in his interview. “I always had my back up against the wall. Because I thought people would give me that, positive advice that I thought was going to help me but, ultimately. It was to bury me. It is what it is. I am very respectful of all of those guys who have worked for 25 years to jump off a building for 15 bucks to get on television.”

When we talk about his second run with WWE he also revealed why he returned to it. He told that he felt he should continue with the business that gave him whatever he has today. Here is how he put it into words: