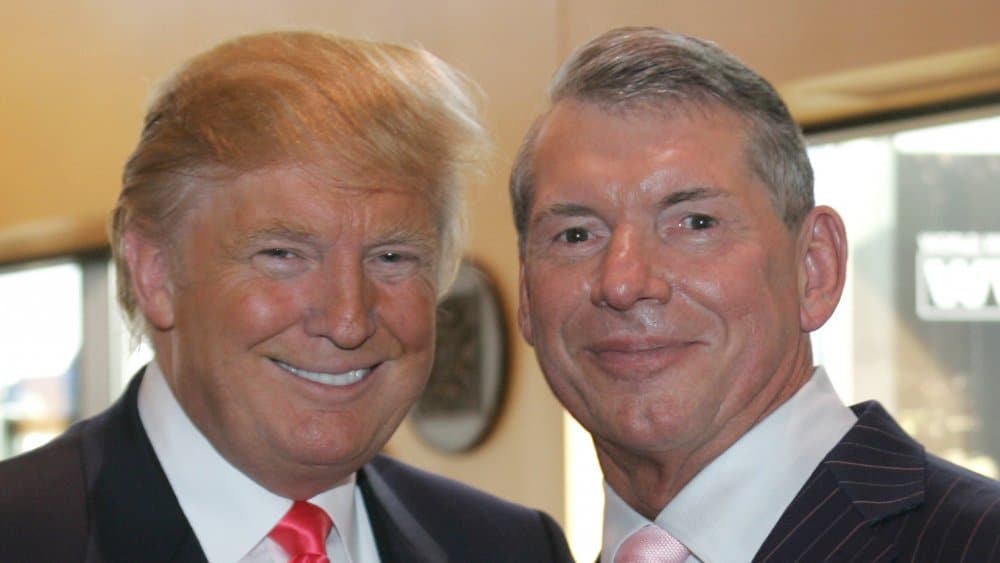 Vince McMahon is the Chairman and CEO of WWE. Every wrestling fan will be surprised to know that he has plans for the top matches at WrestleMania 39. Currently WWE is airing a new commercial for Money in the Bank Premium Live Event. This event is happening within this week that is scheduled for Saturday July 2nd at Allegiant Stadium in Las Vegas. The advertisement feature Cody Rhodes. He will be pushing all the winners of the money in the bank ladder matches. If you want to know more details about this story keep reading below:

Cody Rhodes Featured For Money In the Bank Ladder 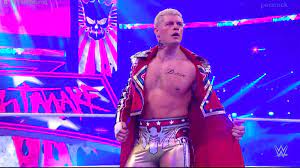 The recent advertisement of Money In the Bank premium Live event features Cody Rhodes. He didn’t mention the normal rule of catching up for the title shot of his choice. This ad that features Cody is leading to a lot of speculations. However, many people are assuming that it is a mistake.

According to a new report from the Wrestling Observer Newsletter many people including WWE are speculating something. The MITB stipulations will be the same as they have been in the last few years. Many officials within WWE believe that the wording on this ad is a mistake. It wasn’t caught on air at the WrestleMania Backlash. After that WWE aired the same commercial on both Monday and Tuesday.

Vince McMahon Has Plans For The Top Matches

The new report from WWE states that Vince McMahon has plans for managing the top matches at WrestleMania 39. However these plans don’t include Money in the Bank winners for the top title matches. The interesting part is that the commercial aired about three times in a week without any edits.

The new match of ‘The Rock’ VS Undisputed WWE Universal Champion Roman Reigns are rumored for a new match. WrestleMania Hollywood will be happening after some time now. However nothing is confirmed as of now. Becky Lynch VS SmackDown Women’s Champion Ronda Rousey is rumored to become a part of this event. WrestleMania Hollywood is schedules to happen on Saturday April 1st and April 2nd from Sofi Stadium in Inglewood, California.

Former WWE Star Virgil has announced something big for all his fans. He is recently diagnosed with Stage 2 colon cancer. This announcement comes from the man himself. Earlier he was diagnosed with Dementia. Here is what he has to say about his health issues:

“Its shi**y right now. To make things worse I know have stage 2 colon cancer. I am a fighter but need your help. I cannot afford any of the medical bills and would love your support’’.

The wrestling veteran cleared all the death rumors that were coming about him. He confirmed that even after he suffered two strokes after dementia he is alive.

If you are his fan and want to donate something for his medical expenses it will be a good move. He has a fundraiser that will help him deal with all the expenses for the treatment of cancer. If you are interested to know more about WWE, keep checking this space!