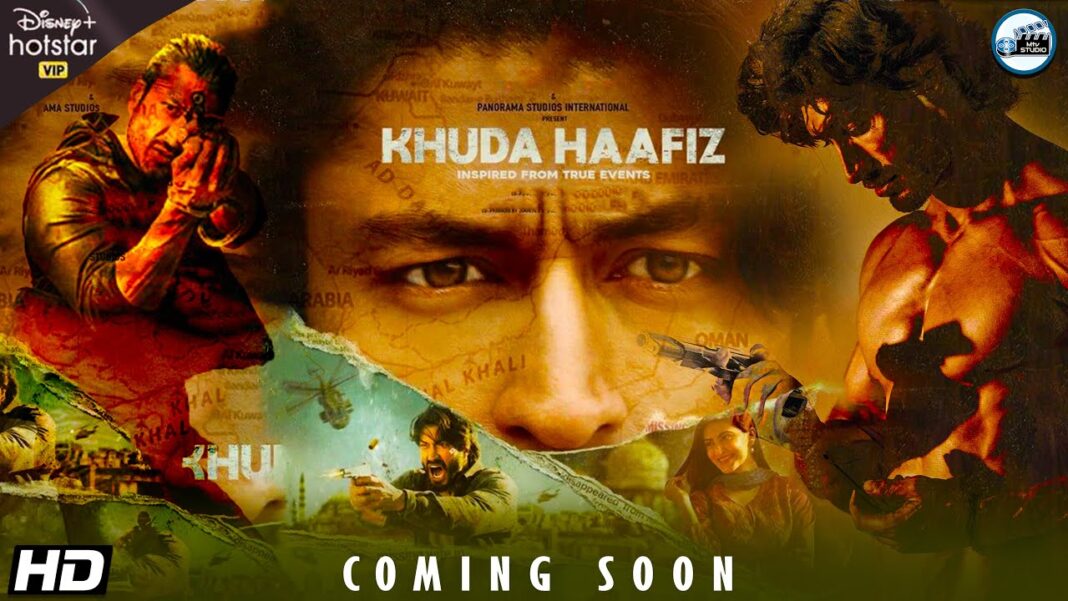 Khuda Haafiz gained a lot of success at the box office despite being a movie with a less prominent star cast. The makers have planned to make a chapter 2 of the movie and we might see Vidyut Jammwal play the lead role again. This is good news for the fans of Vidyut Jammwal & Shivaleeka Oberoi starrer movie “Khuda Haafiz”. The movie has been directed by Faruk Kabir and the makers have confirmed that the sequel of the movie will be releasing soon.

Who is the team behind Khuda Haafiz Chapter II?

The sequel of Khuda Haafiz is rumored to be titled ‘Khuda Haafiz Chapter II‘. The sequel is produced by Kumar Mangat Pathak and has been co-produced by Abhishek Pathaka and has been produced under Panorama Studios. The movie will be directed by Faruk Kabir. The film stars Vidyut and Shivaleeka in the lead roles.

What have the makers of Khuda Haafiz revealed on their social media account?

The makers of Khuda Haafiz Chapter 2 have revealed on social media and have made the official announcement for the movie. The producers have already made it official, and wrote on their social media account, “After the phenomenal success of Khuda Haafiz, we gear up to create the 2nd installment of the film, ‘Khuda Haafiz Chapter ll’. The film is all set to go on floors in the first quarter of 2021! @VidyutJammwal @ShivaleekaO @KumarMangat @AbhishekPathakk @faruk_kabir”

Read more: Shweta Bachchan Nanda’s Daughter Talks About Her Struggle With Anxiety and How She Deals With It

Was Khuda Haafiz a success?

‘Khuda Haafiz’ was a huge success at the box office and was also appreciated by the critics. The performance of Vidyut Jammwal’s was fabulous and he was very much appreciated by the audience and the critics.  The script of the film also got a lot of appreciation and has managed to make a cult fan following for the film. Other Bollywood celebrities have also praised the actor and the plot of the movie. The fans have seen Vidyut in never before seen avatar. He has promised his fans that he will be performing even better in Khuda Haafiz Chapter II.

What is the plot of Khuda Haafz Chapter II? 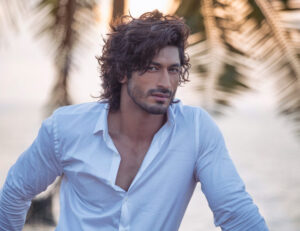 The official plot of Khuda Haafiz Chapter II hasn’t been revealed as yet and the fans are curious about the plot of Chapter II. Khuda Haafiz had a backdrop of the 2007-2008 financial crisis that was faced by the Indians. The film follows the story of Sameer Chaudhary’s who is a young man who gets the shock of his life when his wife is kidnapped. He makes the utmost efforts to rescue his wife who has been kidnapped. His wife Nargis has been kidnapped by the flesh traders. The sequel of the movie might focus on human trafficking but we might see another story this time.

Where can you stream Khuda Haafiz?

Have you missed watching ‘Khuda Haafiz’? If you haven’t watched it yet you can catch it on online platforms. It is available on Disney and Hotstar in high quality. The movie stars Vidyut and Shivaleeka,  Annu Kapoor, Aahana Kumra, and Shiv Pandit in important roles.