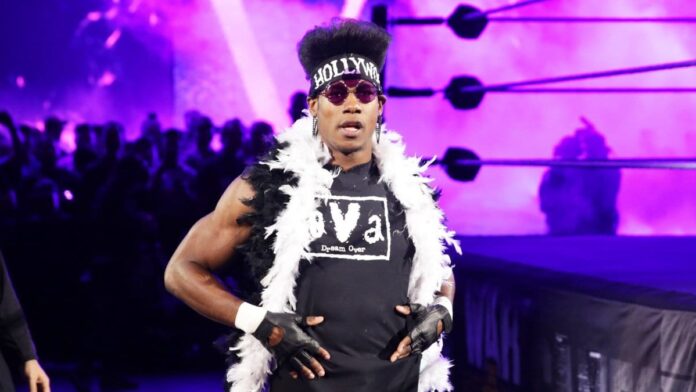 Alexander Wolfe has finally opened up on the controversy of the Velveteen Dream. As we all know, Velveteen has to let go of his wrestling career due to accusations against him. It seems that Alexander thinks that it is unfair and he should have given a chance to continue. However, he also clarified that Dream should get punishment for what he did or is accused of. Apart from that Alexander also feels sorry for him. There are only a few wrestlers who have been open to talking about their fellow wrestlers. If you want to know more about what he said about Velveteen keep reading the article below:

Contents show
1 What did Alexander Wolfe say about Velveteen’s controversy?
2 Why did Alexander criticize social media and the internet?

What did Alexander Wolfe say about Velveteen’s controversy? 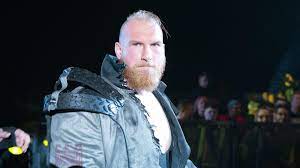 While giving an interview to a daily Alexander poured his heart out and this is what he has to say:

“With Velveteen Dream, he was always a great character,” Wolfe said. “I did not have a personal relationship with him but I toured with him together and wrestled with him together. And he was always very in his character, even in the way of ‘hey fans want to get autographs.’ But he stayed in that heel persona and was like ‘no thank you’ and just walked away. Just walked away like he was on stage. But also with that, this publicity is totally s–t, and if he really did that, you have to prove it. You can’t just be a guy on the internet, and there are a lot of people who just accuse somebody of the sake of getting famous.

Why did Alexander criticize social media and the internet? 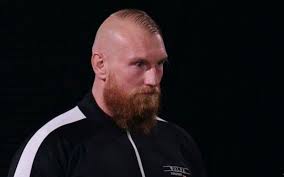 It seems Alexander is not happy with the way things have shaped up on social media regarding this controversy. This is what he has shared:

“I feel sorry for the guy because if that really happened it’s horrible. And if it’s true what happened, of course, you should be punished for that,” Wolfe said. “Again, if I would be that guy I would go to the police. Even like on WWE’s side of the end, you cannot tell WWE what to do or not. If so, probably 50% of the roster would be gone because there’s a character they didn’t. Social media is probably a curse and also a good thing. You can promote stuff for free, especially when speaking as a professional wrestler.

I’m a free agent, I need to use that to make commercials, to get the word around. But in the end, it’s a place for everybody. I can open a second account and trash everything I’ve done right. I can hide behind social media, you can do something good but I can do the opposite of it.’ Social media is a reason I think people are divided more and more.”