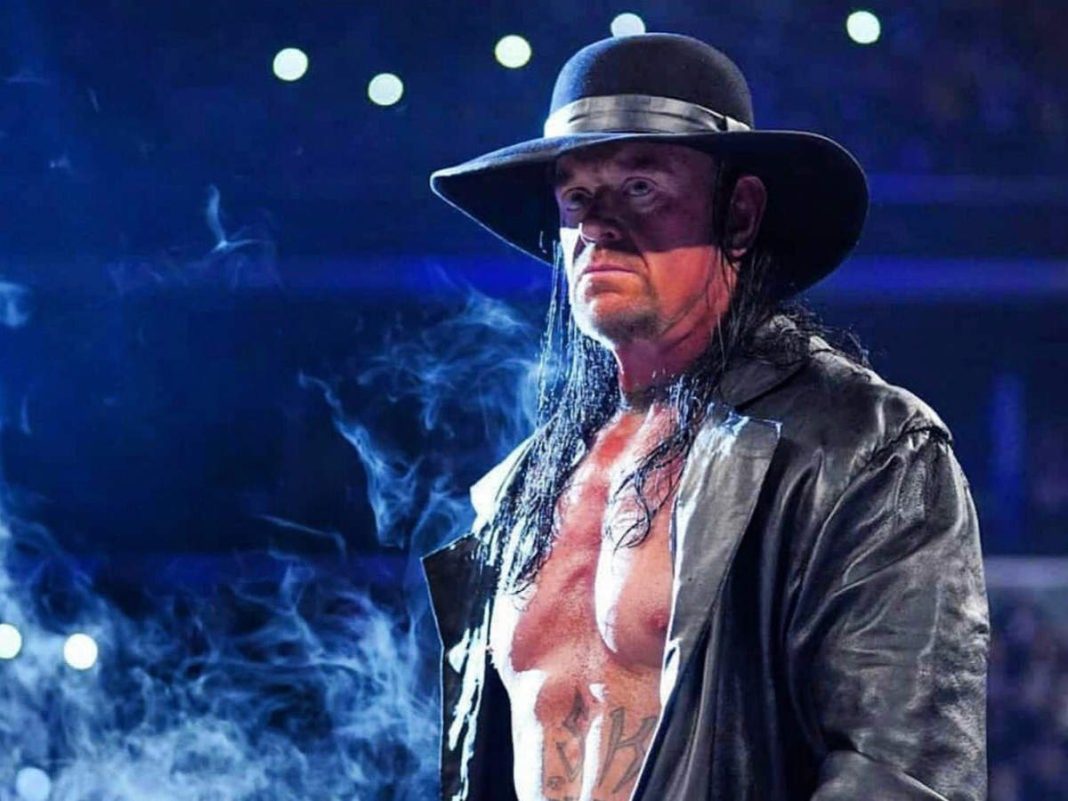 In the entire WWE history patriotic stories and displays are very common. However there is one particular show that didn’t go well with Undertaker. He was also asked about the 1993 edition of Survivor series. During all this time he was a part of ‘The All Americans team’. The Undertaker has joined the team on a recent episode of Monday Night RAW. As he is proud to be American he revealed the American flag lining inside his jacket. At the same time he thoughts this expression is suitable for his character. Here are more details regarding his interview: The Undertaker has represented a good patriotic angle during the recent RAW match. He believe that this this patriotic expression has been suitable for his character. Such stories are common among other wrestlers too. The good thing about Undertaker is that he opens up his heart to the media and fans. Here is what he has to say:

“Believe me, I’m as big a patriot as will come down the road,” Undertaker has revealed this to WWE’s The Bump. “I do a lot of work with our veterans and our first responders. But when Vince [McMahon] presented that to me, I was like, ‘There is no way in heck I am gonna walk out there and open my coat with that flag.’ “He thought it was so cool because it was the Betsy Ross 13-colony flag, right? And that was what was gonna make it cool. I was livid. I was like, ‘This is not what Undertaker does.’”

Read More: WWE Announces The Return Of Edge & Other Two Matches For RAW 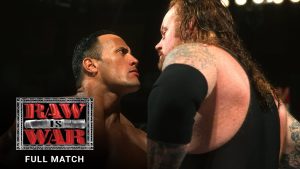 Undertaker has revealed that he didn’t wear any jacket that features a patriotic lining. Even though he may not wear this jacket again it still exists with him. However the flag part is gone for once. All the wrestling fans are waiting for the return of ‘the undertaker’. It has already been one year since he has made an appearance inside the WWE ring. The Survivor series 2020 has been an intense session for him. His final farewell has been interesting but he soon announced his retirement. It has been shocking for the wrestling fans as he announced his retirement last year. For this moment he is spending an enjoyable time with his family. It doesn’t seem he is thinking about a return inside the ring as yet. Here is what he has to say:

“I’m getting to do a lot of things I was never able to do,” Undertaker explains. “Even those last few years when I only had a handful of matches, but you’re kind of always still in the flow, kind of in the grind of keeping yourself ready and not planning any trips or anything.” It seems that fans will have to wait for some time before he comes inside the ring.