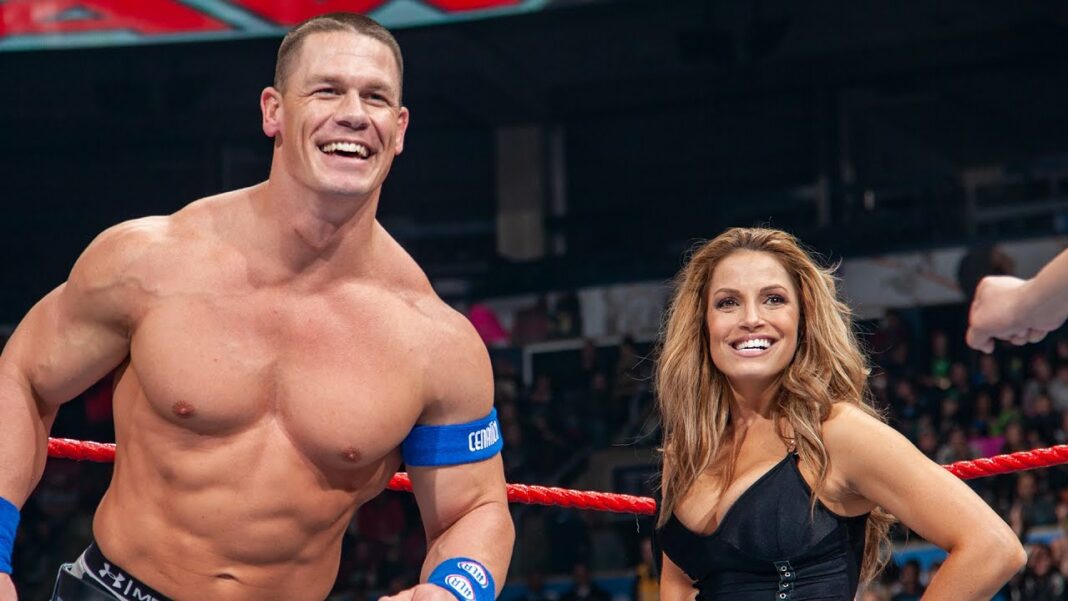 WWE is always bringing something new and exciting for the viewers. Recently they are spending sometime in touring around Canada. During all this while we have seen Canadian wrestling stars like Sami Zayn. He has the crowd rally behind him while there are special appearances from some other wrestling stars.

Kevin Owens will make a special appearance especially after ‘SmackDown’ went off air. However the Canadian star power doesn’t end right there. The house show of last night has been more than interesting as ever. It will be ahead of another star’s scheduled Monday Night ‘RAW’ appearance. WWW Hall of Famer made a surprising appearance too. Here is more to this story:

Trish Stratus Makes An Appearance In A Wrestling Match 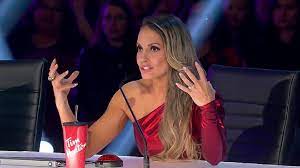 The live event in Kingston, Quebec and Canada has been more than interesting. It gave all the wrestling fans are chance to watch, WWE “Raw” Women’s Champion. Bianca Belair surprisingly took on IYO SKY with one of her best moves. The allies of SKY that include Bayley and Dakota Kai immediately got involved into this match. It helps Bianca retain her title but through a disqualification victory. Asuka and Alexa Bliss also appeared to even all the odds. They both were alongside former WWE Women’s Champion, Trish Stratus.

Trish has been a part of this match after sometime and that is making everyone very excited. She helped both Bliss and Asuka fight off against SKY, Bayley and Kai. They all helped Bianca stand up to her feet and celebrating with the trio. You will not be surprised to know that Trish made her first WWE appearance since her short run in 2018 and 2019.

Many are already aware that in 2018 she appeared in the very first WWE Women’s Royal Rumble. After that she made some sporadic appearances for the company. However with all-women Evolution PPV she and Lita defeated Micki James and Alicia Fox.

The year of 2019 has been another special year for Trish as she returned for some new matches. In her last match she took on Charlotte Fair at SummerSlam. However, she had to face a defeat in this particular match. No matter what the situation, she got a standing ovation from her home crowd in Toronto. 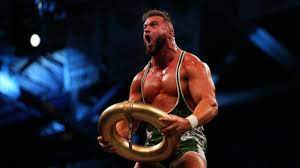 AEW has a strong policy since its inception. They allow their wrestlers to grab various opportunities and appear on many independent shows. It is possible to take part in other events only on those dates when they don’t have any prior obligations in the company. Despite all that some AEW stars have the option to save their energy and commit fully to AEW. Some wrestling stars may not like to take advantage of their abilities and accept outside dates.

Wardlow is surprising all the fans by making his presence known at a Revenge Pro Wrestling event. It is entitled ‘Press Your Luck’. He is making sure to give Erie crowd exactly what they have been looking for. The reigning AEW TNT Champion could quickly dismantle ‘The Man Dime’ Elijah Dean.

There is no doubt it did deliver a powerbomb to this Indie star. It was much before pinning him with a single foot right at the chest. All the wrestling fans will not be surprised to know that Dean has been all time foe of Wardlow over these years. However some wrestling matches have entirely been one-sided.