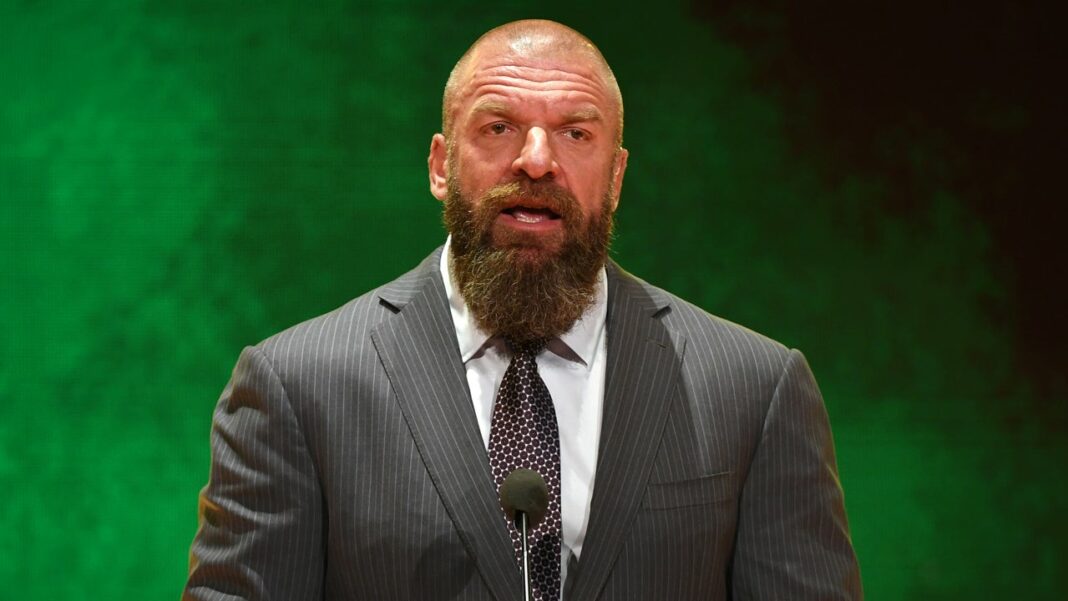 WWE world has something to new to offer for all the wrestling fans. It will be a new day for Triple H as it takes over his creative duties. Following the announcement of Vince McMahon’s retirement, WWE is welcoming a new leadership. Vince has been the Chairman of board and he will have to step out from this duty as well.

The latest news that is getting attention from readers is that Triple H will be the new creative for WWE. His real name is Paul Levesque and has been a part of NXT creative for many years now. It is not surprising that he has signed up with many talented and established stars during this time. Here is more to this story: 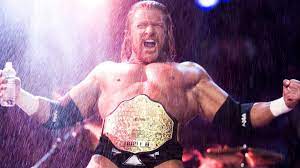 Triple H has performed his duties as NXT creative for some time. Under his management a lot new stars came into NXT. The list includes Shinsuke Nakamura, Sami Zayn, Finn Balor, and Kevin Owens. As Vince McMahon is out, Triple H has a big role to play. Triple H will be the new Head of Creative and talent relations. However, the game thinks that this is difficult to handle and accomplish on his own. Triple H will try to do his best and this is what he has to say about his new duties:

The new co-CEOs Stephanie and Khan are happy and grateful to part of this team. They believe it is a great opportunity to “lead WWE together with our unmatched management team.” Khan thought he must be prepared to take on his duty with full conviction. There have been some rumors about Stephanie not keeping up with her duties so well. 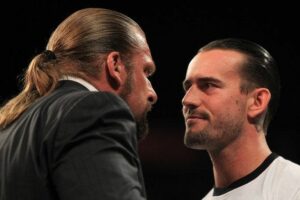 Stephanie McMahon & Nick Khan will be joining Triple H to help him perform his new duties. They both are named as co-CEOs of WWE. As Vince has resigned from his duties everyone’s eyes is on the new team. Many new reports suggest that Stephanie taking over WWE will bring a good impact on it. Several talents and wrestling stars are happy to know that she was announced as a CEO back in June. Here is what Triple H has to say about it:

“The only way we’re going to [take WWE beyond where it is now] is with a team. “That’s with Steph, that’s with Nick Khan, that’s with myself, that’s with Kevin Dunn, that’s with everybody that is here. That is with all this talent, we have the greatest, hardest working talent in the world, and I have no doubt, no doubt in my mind with this team that we can do it, not an inkling of doubt.

“It’s just a lot of hard work, and we’re all going to grind … because we have the greatest fans in the world, and we’re going to make sure they get everything they want out of this product, and then some.”

The complete change in the company is a result of Vince resigning from his post. Due to his retirement everyone will witness a whole new change for WWE. As everyone already aware that Vince stepped down from his official duties due to the allegations of sexual harassment on him. He paid hush money to several females for all these years now.

The amount of money he spend is predicted to be more than $14 million. However, even this much amount is described as ‘certain payment’. An investigation about the finances of WWE from 2019 till date is still going on. Let’s wait and see how Triple H takes the company to the next level. Keep checking this space for more updates!