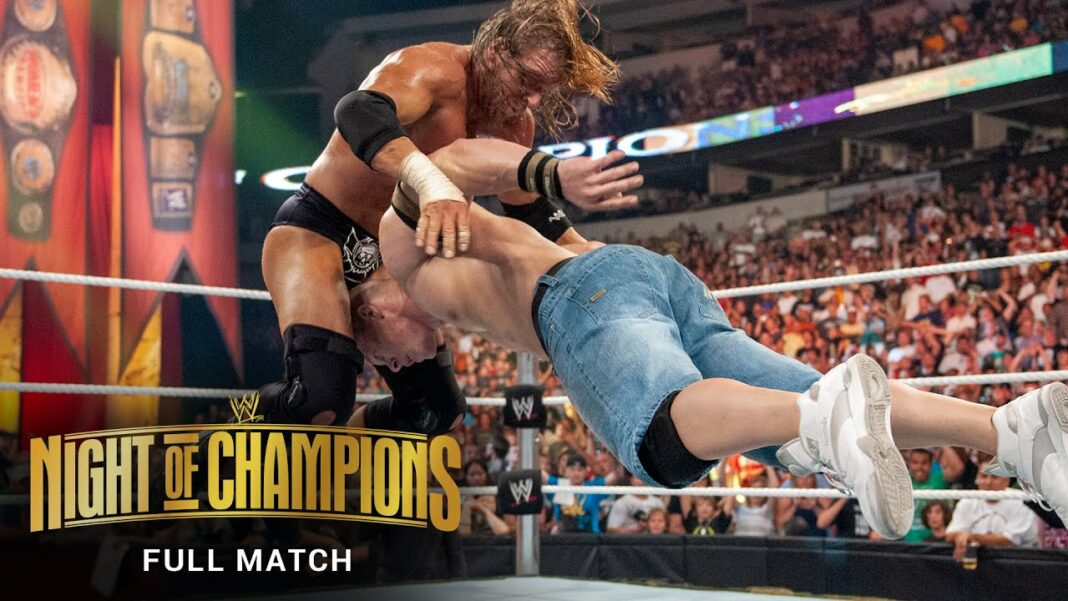 The wrestling world and fans are already aware that Triple H will soon be taking over the creative control of WWE. He plans to bring major changes to the creative process of WWE. One of the particular directive is already put into action. It will definitely turn out to be popular with all the superstars and wrestling fans alike. Triple H plans to eliminate the restriction and pressure that are usually put on the talent. They can have some control over their scripts as the restriction is ‘loosening up’. Here is more to this story: 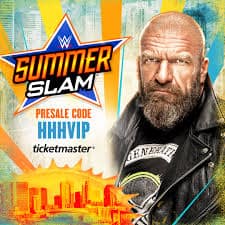 Triple H plans to bring major changes to WWE. Some of the plans are already into action while others are underway. The next changes will be implements over the coming months. It offers all the performers a lot of ‘freedom’ whether it is the promos or matches. This gives them a chance to improvise and perform perfectly. These changes were evident and bound to happen anyway. Over the past week of WWE SmackDown everyone was hoping to get an idea of these changes.

Drew McIntyre took on Sheamus in a good old fashioned Donny Brock match. This match will determine the number contender for the Undisputed WWE Universal Championship. The event will be popularly known as the Clash at the Castle. You will not be surprised to know that this match is mostly called in the ring. Every spot is mapped out ahead of time and this is the reason why it fares so well among viewers.

Triple H will be taking control over the WWE’s creative and will deal with the programming from July 25th.  He has recently replaced the long time creative of WWE Vince McMahon. Vince resigned three days before due to allegations of hush money payments. It was to cover up his sexual misconduct and harassment to the former wrestling employees.

Triple H To Have a Major Live event 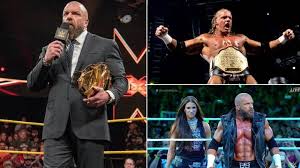 Triple H has already started his creative duties for WWE. He started with his major premium live event last weekend. SummerSlam is not only special to him but all the wrestling fans too. Roman Reigns retained his position for the Undisputed WWE Universal Championship. He was up against Brock Lesnar in a Last Man Standing match. This has been a memorable match for everyone involved. Brock used a special tractor to lift the ring and it sent Roman flying all across the canvas.

Triple H is aware of dealing with wrestling stars and other process at WWE. He has his own share of experience of dealing with WWE work. He has previously been the creative for the NXT brand especially from 2012 to 2021. This will further polish his skills making it look like a seamless transition to the main roster. Furthermore, he has worked with many performers during the ninth year timespan with the brand. Are you interested to get more updates and headlines on wrestling? Don’t forget to check this space for more.