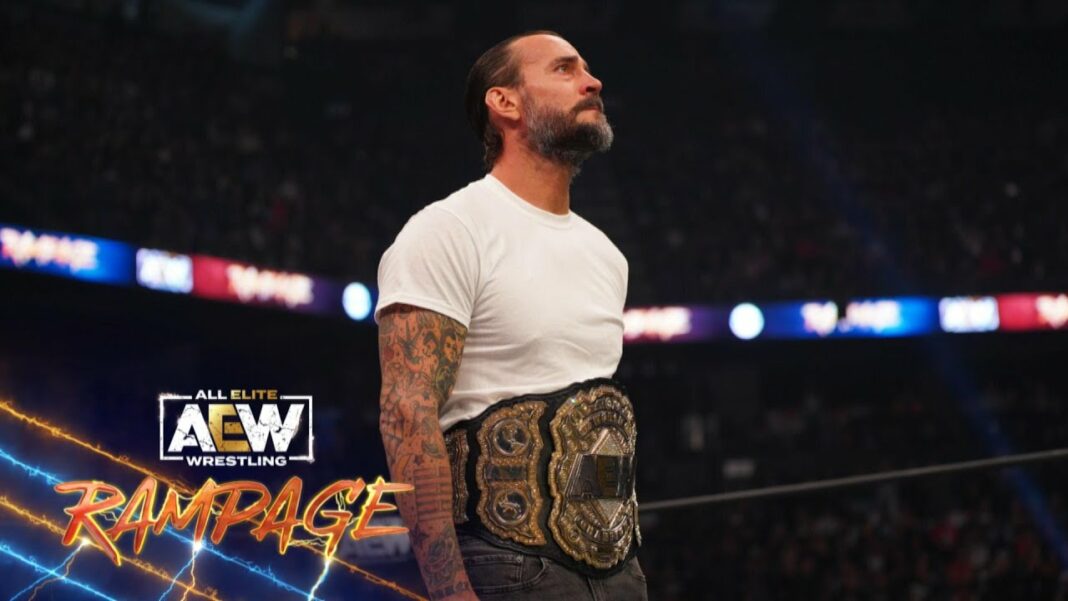 Nowadays there are lots of reports coming in that CM Punk is unhappy backstage at AEW. Some of the officials and even his friends thought he may quit. However, despite all these rumors spreading on the internet he is open to clear things. He is making clear that loves working for WWE’s top competition. In a recent interview he was asked if he is happy working for AEW, he replied ‘Yes 100%. If this isn’t enough there is a battle going on between CM and Adam Page on ‘AEW Dynamite’ last week. This move wasn’t planned initially though. It seems more like a real life animosity. Here is more to this story:

CM Talks About His Love For AEW 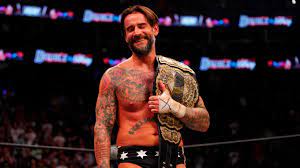 CM Punk has made it clear that he loves working for AEW as it is a top company. He asks people not to believe all these internet rumors. Here is what he has to say:

“You try not to put too much stock in internet rumors. “But for AEW, I definitely think that’s part of our audience. Twitter’s not real life, though. On top of that, a lie makes its way around the world twice before the truth puts his boots on or gets out of bed.” Here is how CM continues:

“AEW allowed me a second chance to do what I do best, and that’s professionally wrestle. “Even just a cursory glance at the excess of rumors leads to wrestlers speaking with reporters, and that is undoubtedly a part of the intrigue behind the curtain in pro wrestling. But just because people are talking does not necessarily mean it is accurate.”

AEW officials will be holding a mandatory talent meeting. It is at the tapping for ‘Dynamite’ today in Cleveland, Ohio. AEW owner and CEO Tony Khan will also be present at the meeting. During the meeting certain aspects will be discussed regarding changes and updates at the company.

There is a lot of unrest in the locker room and personal issues are popping up. Some backstage leaks and contract inquires will also take place. However, some other reports suggest that the content of the meeting is not yet decided. 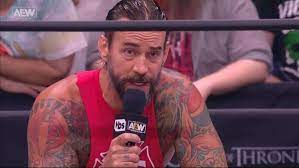 All the wrestling fans are noticing that there is a lot of drama going on at AEW recently. It all started with MJF’s wild Double or nothing weekend in May. This continued with Jonathan Gresham’s saga in July that became a big entertainment for people. Now the new reports suggest that there are some issues going on between AEW and CM Punk as well.

He doesn’t seem to be happy with what’s happening backstage at AEW. It is observed that there is a real life animosity going on between CM and ‘Hangman’ Adam page. This started happening since the recent episode of AEW Dynamite. There is no doubt that it seems to be a good time for the company to gather everyone together. If all the wrestling stars agree for the promotion it will be a great offer to work everything out.

The mandatory talent meeting will soon happen for AEW. Tony Khan will be present at the meeting as well. Even though this meeting is happening, many wrestling stars may not become a part of it. Some of them are not brought in for tonight’s ‘Dynamite’ and ‘Rampage’ taping. According to some reports some AEW talents are currently in Germany. They are attending Gamescom trade fair. The list of these wrestling stars include Angelico, Colt Cabana, Evil Uno, and Peter Avalon.

They will be showcasing the video game ‘AEW Fight Forever’. As per usual routine ‘AEW Dynamite’ will air at 8pm. The show will be headlined by the AEW World Champion CM Punk. He will be taking on AEW Interim World Champion Jon Moxley in a match. This match will crown the new Undisputed AEW World Champion.