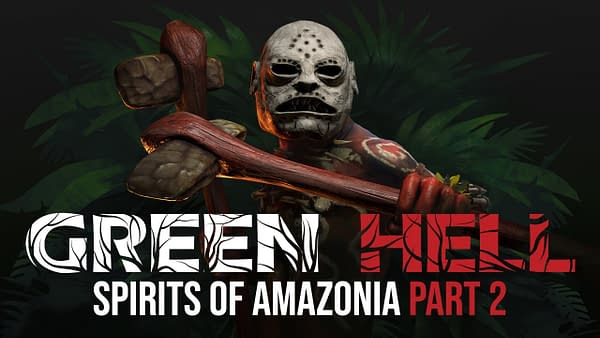 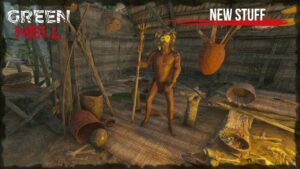 Spirit Of Amazonia Part 1 was released in January 2021. The video game was an instant success and featured a lot of new areas, missions, and different options for the players to take off from the general story mode. There are many different paths that must be concluded and the next part may take the story of the game forward. The players were not abandoned and were left off on their own mini cliffhangers. The cliffhangers need some closure and it will be done in the next part.

The players will be getting a Part 2, which will be adding a ton of content and will give several new options to play with that you didn’t have before. Every level in the game will be challenging and might not be to your liking. The developers have added new enemies who are a lot tougher to deal with as compared to the enemies in the last part. The players will get a 2-handed ax and some other goodies that will be of great help to players. 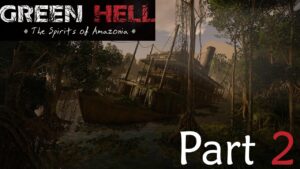 In Part 1 of the Spirits of Amazonia the, players played the main protagonist Jake. He befriended an Amazonian tribe and set on his mission. In Part 2, the journey that he started off was continued. The game featured interesting new Tribal Legends and new animals. The fully revised map areas made things easier for the players to move to the next level. See below for all that Spirits of Amazonia Part 2 has in store for players!