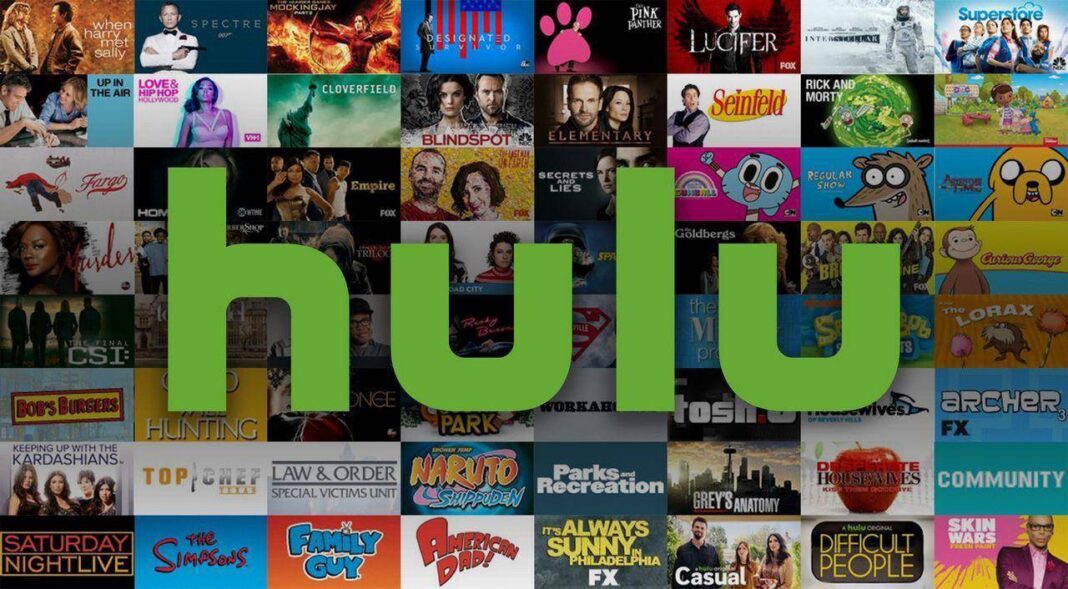 Hulu is a popular streaming platform that releases exciting TV shows and Movies. The Fall lineup of Hulu seems quite fun but there are three shows that are highly anticipated by the audience. There are three major shows that will release sometime soon on Hulu. The new shows that will come out on Hulu are No Man’s Land, Monsterland, and Animaniacs reboot. In this post, you can find all the details about the fun and entertaining shows. 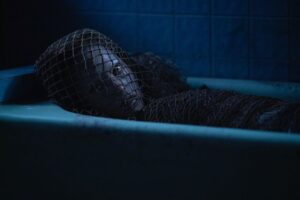 Monsterland will be coming out on October 2, 2020, and you can exclusively catch it on Hulu. The plot of Monsterland is based on the plot of Nathan Ballingrud’s “North American Lake Monsters.” The series is an original and it will consist of 8 episodes. The story of the series revolves around Mermaids and the fallen angels The monster land is full of beasts and devils and the Monsterland is full of evil forces that are haunting the humans.

The cast of Monsterland includes: 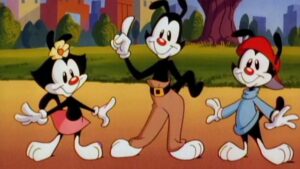 Animaniacs will be releasing in the fall of 2020. The show will debut on November 20, 2020. The series is based on robots and is anticipated by the fans. The friendly cartoon series is about an iconic cartoon family and it will be fun to watch with your family.  The series is about the Warner siblings, Yakko and Wakko, and teaming up with them would be the Warner sister Dot.  They will be creating wreaking havoc and the lives of everyone will come together in this latest part of the series. The series will be a Hulu original and will be a collaboration of Hulu, Amblin Television, and Warner Bros. Some important characters on the show Yakko, Wakko and Dot will be returning on the show. The fan-favorite Pinky and the Brain will return and continue their quest. The series will have a total of 13 episodes. 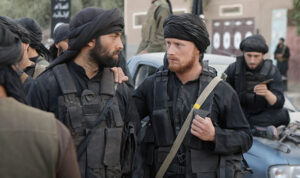 The last one on our list is No Man’s Land. It is also a Hulu original and will be releasing on November 18, 2020. The series will be a heartbreaking show and people might feel sad while watching some scenes.  The drama revolves around the depths of the Syrian civil war and will portray the war from the eyes of Antoine. He is a young French man and is in search of his estranged sister who is presumed-to-be-dead. She might be dead and that is why Antoine is looking for his sister. The trailer of No Man’s Land has already been out and the fans are really excited to see the series to finally release.