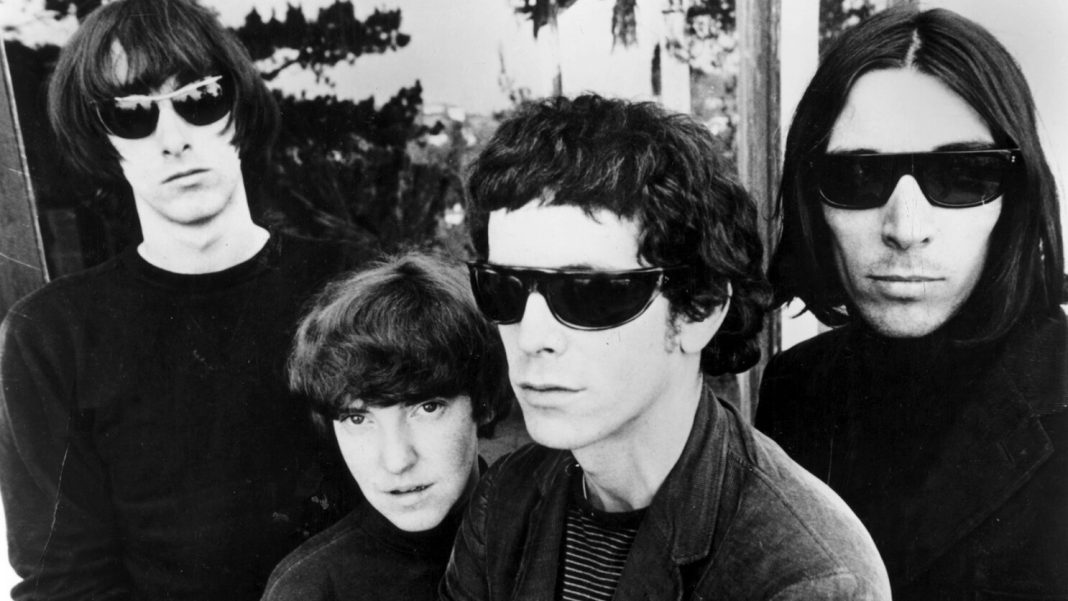 The brand proved to be the pioneer of rock music. People started to get familiar with rock music due to the music launched by The Velvet Underground. Let’s find out more about the documentary film and how you can watch it online.

The Velvet Underground was an influential band. The rock band made a lot of influence on the music, art, and film avant-gardist of the early-1960s. They gained a lot of fame in New York City and other parts of the United States. The band did not manage to get commercial success at the time, but they had a significant impact on underground, experimental, and the development of punk music which turned out to be the new wave music in the world.

The 2021 documentary film covers the peek years of the rock band. The film contains snippets and coverage from the 1960s era of The Velvet Underground. Haynes’s film examines the musical and cinematic influences made by the rock band. It tracks the band’s history and focuses on the formation and break-up of its original line-up. The documentary showcases the Interviews with surviving band members Cale and Tucker.

The members of the Velvet Underground include Lou Reed, Sterling Morrison, John Cale, and Maureen Tucker. Artist Andy Warhol was the manager of the band and promoted the band. The brand also added German singer and model Nico to their line later. 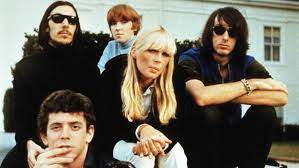 In October 2020, Apple TV+ acquired distribution rights to The Velvet Underground. The film had its world premiere at the Cannes Film Festival on July 7, 2021. It was released theatrically on Apple TV+ on October 15, 2021.

Where can you watch Velvet Underground legally in 2021?

If you are interested to watch the Velvet Underground documentary, then you can catch it exclusively on Apple TV+. If you want to watch it in 2021 then you also have the chance to watch it in a movie theater near you.