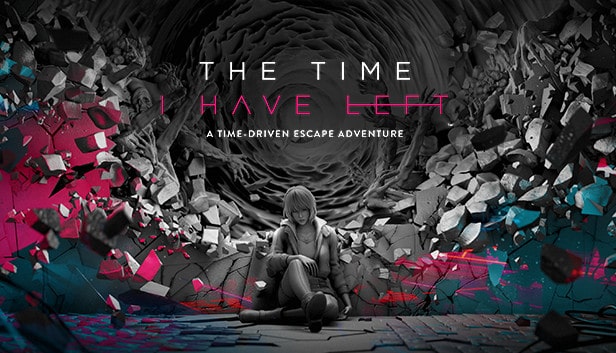 Indie developer and publisher GROUND Game Atelier has announced that they will be releasing a new video game titled The Time I Have Left. Gamers all over the world are always anticipating some new and power-packed video games. If you want to know more about The Time I Have Left, then read the post to find out more.

The Time I Have Left Release Date

The Time I Have Left will be released on PC platforms in 2023. The video game was revealed during the Future Games Show Spring Showcase 2022 in the previous week. 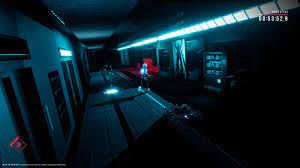 The Time I Have Left was revealed at the Future Games Show Spring Showcase 2022. The video game has an interesting and unique story. It will also showcase some interesting gameplay elements tied to it. The latest features of the video game will provide the players with a time-driven escape adventure. It will mesh with RPG elements.

The Time I Have Left Gameplay

The Time I Have Left will have interesting gameplay. The players will play a young woman named Aline. She has been “marked for death” and she is eager to escape from a complex underground facility. Will you be able to escape? Will the players fall victim to the fate within?

The Time I Have Left Features 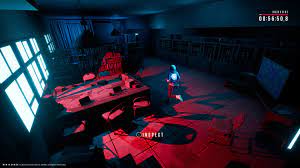 The Time I Have Left is a time-driven exploration game. It consists of RPG elements and will focus on storytelling. The players will take the role of Aline. She is a woman who is affected by a mysterious condition. The players will guide Aline in a race against time and she will try to escape the enormous underground complex, Colony 7. Here are the latest features included in the game.