The Society Cancelled By Netflix: All Updates Inside 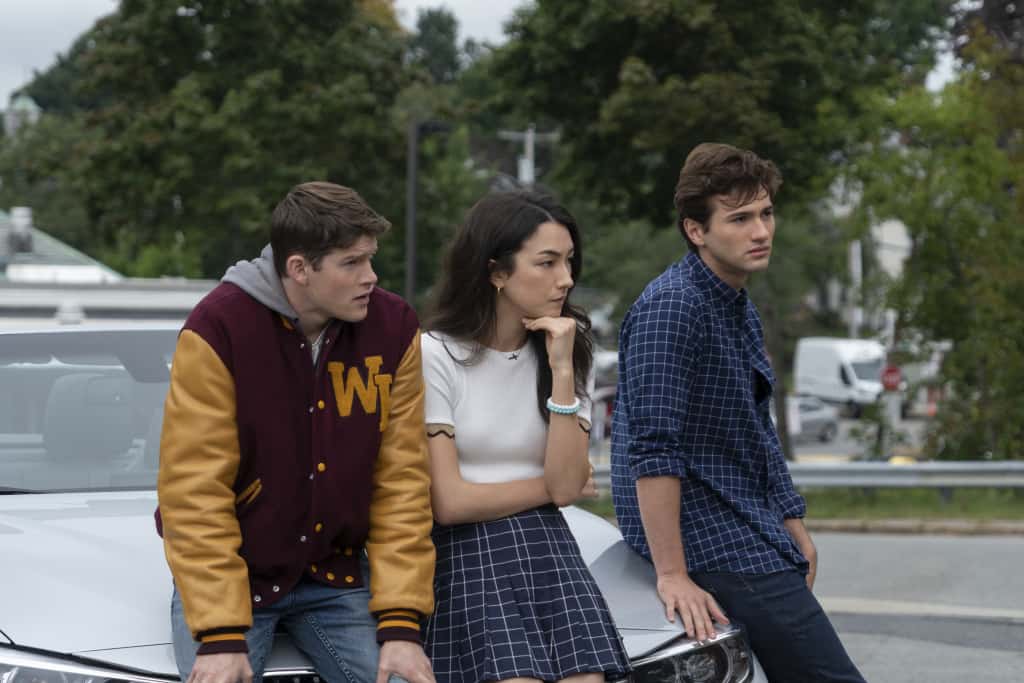 The society which was earlier renewed by Netflix has been canceled and the fans are very unhappy with this news. It is a mysterious series and is like a modern retelling of Lord of the flies. The first season of the series was a good success and it featured 10 episodes in total but seems like Netflix is planning some other shows rather than a new season of the society. We have gathered the latest updates for a new season so check out details below.

Why is the society canceled by Netflix? 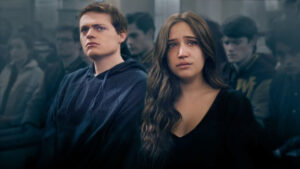 According to the latest updates Netflix has canceled the second season of the society. It seems that Netflix has planned some other lineup of shows and they won’t be bringing old shows. According to the cast, even the script was ready and preparations for the shooting were also about it begin. All the fans believe that there were a lot of things which could be explored in the new season but sadly this plan was changed. The story of season one was quite unique and frequent twists and turns were loved by everyone too. I’m not okay with is another series that has been canceled by Netflix and it seems like this is disappointing news for everyone.

However, there are few chances that it may not be canceled for good and we may get it sometime in the next year. Web series are loved by people as they are short in length and the story is fast-paced too. It seems coronavirus has been a problem for everyone. A lot of big movies and shows are either being delayed or canceled. The show was applauded by critics and fans alike. The production cost of the show was already going too high and canceling it seemed like the best option for now.

What is society all about? 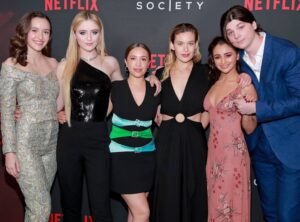 Society revolves around the life of students from the wealthy enclave of New England. They all return home from a scrubbed and adventurous camping trip. It is a very surprising thing that their families that we left behind all vanished. Initially, they decided to take advantage of the situation but they later found out that they have to establish some social order.

They try to figure out where they all have gone or how they can bring them back. It focuses on mystery and the genre is loved by most of the people. The society was renewed for a second season but after a month or so it was canceled. Due to COVID 19 the preparations for the second season have been stopped and everyone including the cast and crew is disappointed too.

Who is in the cast of the society?

The cast of society features all the talented actors who have given great performances. Even the supporting cast had done a great job in the first season. Now that the new season is canceled the lead actress is also unhappy about it. Let’s look at the cast of the first season below.