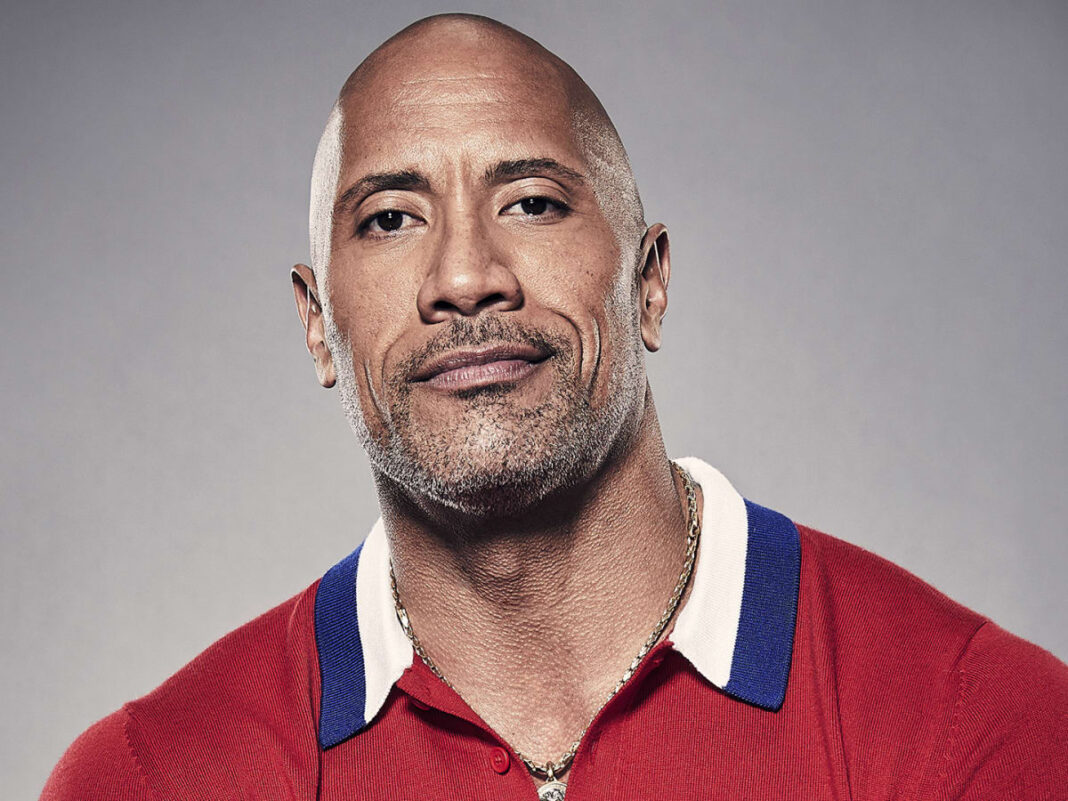 In 2014 Joe Rogan had to receive a lot of criticism from the fans of pro wrestling. He openly made fun of wrestling and even compared it to MMA. According to Joe MMA is real while there is something weird about wrestling. He thinks that fans who watch it with curiosity are fools as they don’t know that it’s fake. After a little while, he revealed that he doesn’t hate pro wrestling and was joking about it. Last year, May Rogan was having an interview with the comedian Patton Oswalt on his Joe Rogan Experience podcast. He commented pro wrestling is not real and is scripted too.

Contents show
1 What did Joe Rogan say about WWE and the pro wrestling fans?
2 What did Rock comment in response to Joe Rogan’s comments?

What did Joe Rogan say about WWE and the pro wrestling fans? 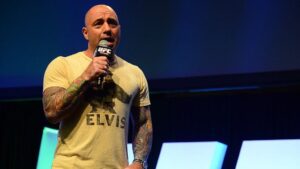 Many WWE fans are unhappy with the way Joe has criticized WWE and pro wrestling fans: Here is what he has to say:

“It’s definitely scripted. It’s not like they’re risking it all because they don’t know what the outcome is gonna be. ”Why it’s different than an actual athletic event, but it’s still pretty badass as far as what they’re able to do. They don’t nearly get enough credit for it either. While they were doing it, before the lockdown, they were doing it 250+ days a year traveling all over the country, throwing each other on tables.”Joe has also revealed that he likes to the A&E Legends documentaries. He thinks he may finally understand what pro wrestling is about. He further commented:

What did Rock comment in response to Joe Rogan’s comments?

Rock responded to Joe’s comments in a unique style and here is what he has to say:

“At one time, it was the best job in the world,” Rock responded. “One day we’ll get drunk (or high) and talk about it. Or talk about it first, then get f***Ed up. [Laughing emoji]”

No matter what the case Joe’s words have added a lot of fuel to the fire.MMA fans are also looking down on WWE and it can create fan wars with the Pro wrestling fans for sure. There is no doubt even the entire industry of WWE will be unhappy to hear such comments. Even though each person has an opinion and judgment, putting down WWE doesn’t seem like a good idea.

Joe Rogan has bashed the entire industry and disrespected the fans that follow these matches. Apart from Rock, it doesn’t see there is anyone who wants to stand up against these malicious comments. It is interesting to see who else comes to support the WWE industry and bring dignity back for the fans too. Looks like the debate between MMA VS Pro wrestling is not going down anytime soon. What do you think about these comments? Do let us know how you feel about the current scenario.