Who Will Be The Next James Bond? 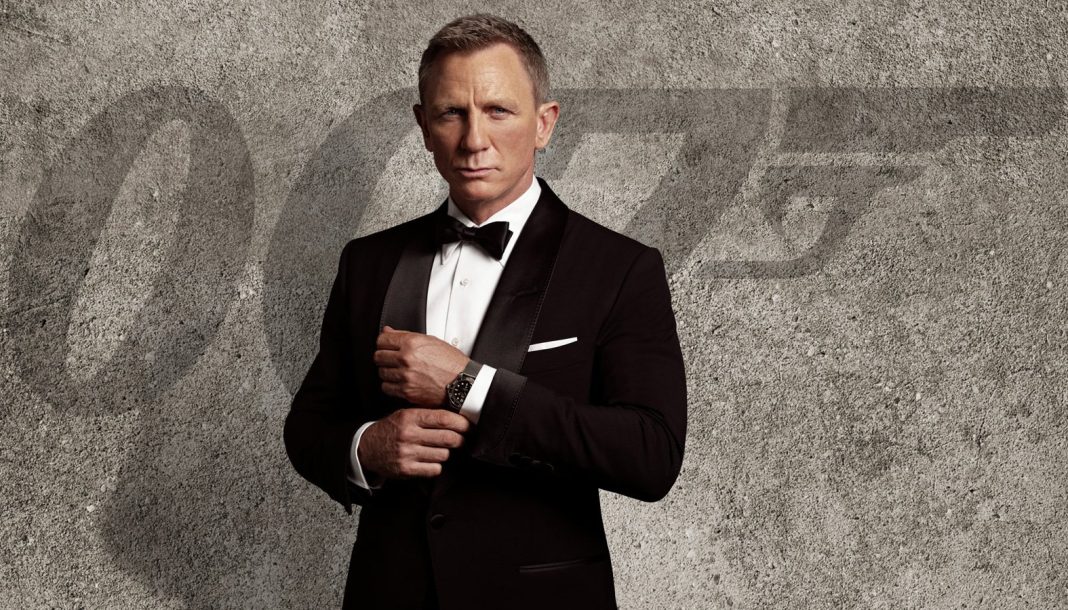 Daniel Craig has successfully completed his run as James Bond last year. He has got a good response from fans all over the world. The last years No time to Die has seen a lot of delays due to pandemic. According to the latest buzz the search for next James Bond begins. The latest news coming in is that new James Bond will be finalized in March. Justin Kroll who is a reporter tweets that we can expect the announcement ‘after the Oscars’. Fans are getting impatient but we may have to wait a little more. Here are more updated on the next James Bond: 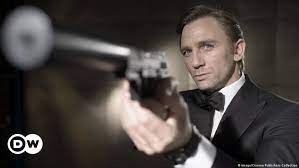 There are a lot of speculations going on about who will be the next James Bond. The former James Bond Pierce Brosnan believes that a women must join the cast as James Bond. Producer of the series Barbara Broccoli says the character of Bond will always be played by a man. Daniel Craig has come up with his thoughts and believes a man should be a part of James Bond character. Here is what he says: “there should be a part just as good as James Bond, but for a woman.”

As far as choosing the next Bond is concerned, this time the actor play the role must be British. However some believe that he could be a part of any race or ethnicity. When asked in an interview Pierce picked a suitable choice for actors who could play Bond. He believes Idris Elba and Tom Hardy.  Tom Holland is trying to put his name forwards to playing the role. He said: “love to be James Bond” someday.

It seems there are many actors who are interested to become James Bond. John Boyega has expressed that he will like to become a part of this series. Even Henry Cavill who is a star from the Witcher has also expressed his desire to join the show. If this isn’t enough Brigerton’s Regé-Jean Page is also considered for the upcoming role. We need to get an official announcement to find out what is actually going on. Till now we are not sure who will become the next James Bond.

What is the plot of James Bond series?

James Bond is a famous fictional character. He has become a phenomenon among viewers and they cannot get enough of it. The James Bond series focuses on a fictional British secret service agent. This franchise has become one of the biggest and there is no looking back. In 2015 the series made a business worth $19.9 billion. There is no doubt this series has become the highest grossing franchises of all time. Pierce Brosnan has been James Bond for some time. With the new actor coming in we can expect things to become better and bigger.