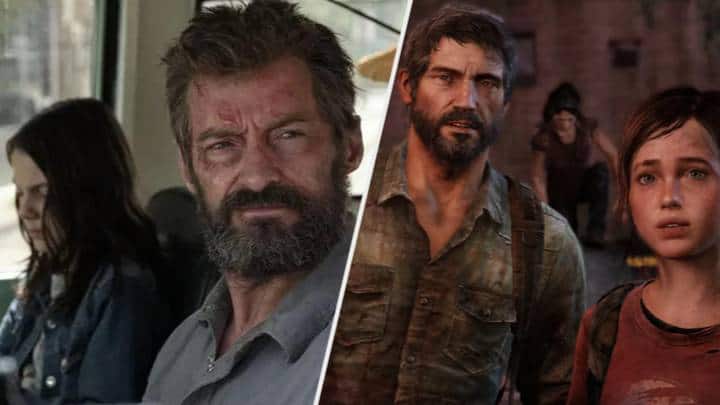 The Last Of Us is an upcoming American series. The show will be coming out soon on HBO. If you are excited about watching the series, then this post will be beneficial for you. We have gathered all the latest information about the series. The director Kantemir Balagov (Beanpole, Closeness) of The Last Of Us has confirmed that filming of the pilot is completed and the team will start shooting soon. Here is all you need to know about HBO’s The Last Of Us. 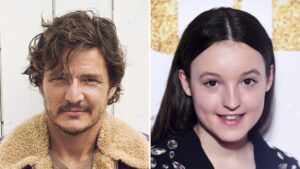 The Last Of Us TV series is a Neil Druckmann and Craig Mazin‘s series adaptation of The Last of Us. HBO has shared a first-look image from the series. The first look image revealed the lead cast of the series. The leading cast includes:

Read more: The Biggest TV Shows To Watch In 2021

The Last Of Us TV Series: What is it about? 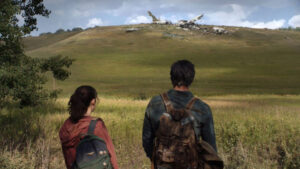 The Last Of Us TV series is based on the critically acclaimed video game. The game has been developed by Naughty Dog and has been released exclusively for PlayStation platforms. The series is set twenty years after modern civilization that has been destroyed. The TV series features the story of Joel (Pascal), who is a hardened survivor. He is hired to smuggle Ellie (Ramsey). Ellie is a 14-year-old girl. She is out of an oppressive quarantine zone to the Fireflies. The zone is a cure-searching organization and Ellie is trapped in the zone. The journey becomes brutal and heartbreaking and both traverse across the U.S. They depend on each other for survival.

Character Sketch Of The Lead Characters

The Last Of Us Team

The Last Of Us is written by Mazin and Druckman.  Kantemir Balagov (Beanpole, Closeness) is directing the pilot. The executive producer of the series is Carolyn Strauss (Chernobyl, Game of Thrones), Naughty Dog’s Evan Wells, PlayStation Productions’ Asad Qizilbash & Carter Swan, Mazin, and Druckmann. Jasmila Žbanić (Quo vadis, Aida) and Ali Abbasi (Border) is the pilot-director Kantemir Balagov of the series.