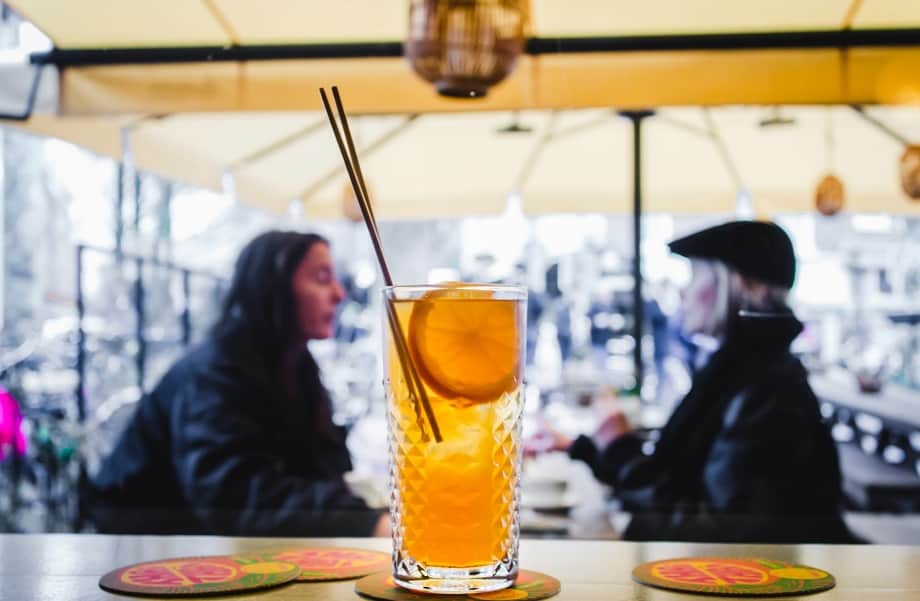 Simply put, proteins are the workhouse in the biological systems that facilitate most biological procedures within a cell, comprising cell growth, gene expression, apoptosis, intercellular communication, nutrient uptake, and proliferation. The protein synthesis blueprint gets stored in the DNA, which acts as the template for a highly regulated transcriptional procedure to generate messenger RNA (mRNA). And the message which gets coded by the mRNA gets further translated to an outlined amino acid sequence that forms the protein. Also, the proteins synthesize in a two-step process in every organism – the DNA gets transcribed to the RNA and then translated to protein.

The way recombinant proteins are made

Recombinant protein production starts at a genetic level. Here the protein-coding sequence gets separated and cloned to the expression plasmid vector. Most recombinant proteins for therapeutic use generate from humans but get expressed in microorganisms, like yeast, animal cells, and bacteria.

The human genes are complicated, that contains the non-coding sequence of DNA called introns. Hence, the intron-free gene version often gets made by changing mRNA to the cDNA. Since cDNA does have regulatory spaces, expression vectors offer terminator, ribosome-binding site, and promoter sequence. The research purpose of recombinant protein production is guided by its simplicity, cost-efficiency, fast process, and product yields. The proteins co-expressed in bacteria wouldn’t have post-translational modifications, such as phosphorylation or glycosylation. You need eukaryotic expression systems for the same.

The use of recombinant proteins

Recombinant proteins for the biotherapeutics

The majority of human ailments partially or systematically associate with the dysfunction of particular proteins. The therapeutic proteins offer crucial therapies for multiple disorders, like anemia, cancer, diabetes, hemophilia, and infectious diseases. The standard therapeutic proteins comprise anticoagulants, Fc fusion proteins, enzymes, antibodies, interleukins, and hormones. The human proteins attained via genetic engineering have a vital role in the market of therapeutic medicines. And one of the several recombinant protein vaccines sanctioned by the FDA is the Hepatitis B vaccine that helps prevent the Hepatitis B virus from affecting the human body.

Recombinant proteins are helpful tools to learn about protein-protein interactions. These interactions are characterized as transient or stable and have a vital role in cellular processes. Currently, the recombinant proteins microarrays for reviewing protein-protein interactions gained prominence. And for this approach, the researchers plant a slide along with ample immobilized proteins that can treat a mix of molecules to assess the two agents communicate with one another.

These are a few of the usage of recombinant protein for human use and in the medical market.

Life on the Road: What All Truckers Should Know

Understanding the Different Types of Assault