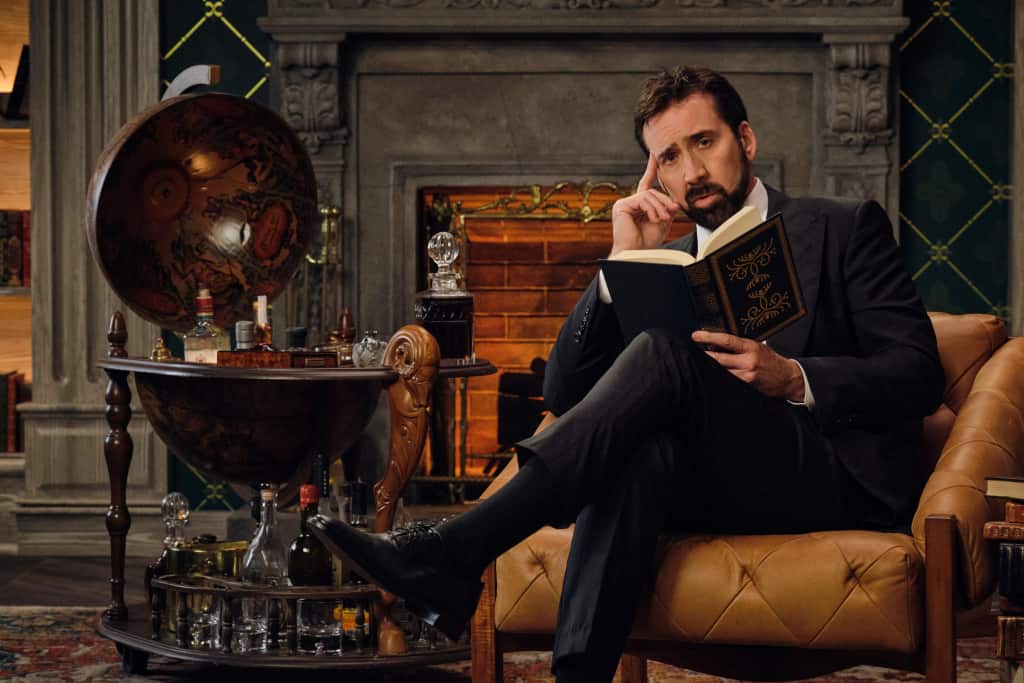 The History of Swear words is a Netflix TV series. The series got a lot of attention due to its bold concept. The show was loved by the teens and younger audience as the show was bold and attractive in its own way. The fans are expecting to get a second season of the show as they loved the first season. If you haven’t watched the show then here is everything you need to know about The History of Swear words.

Is there a season 2 of The History of Swear Words?

There’s no doubt The History of Swear Words season 2 could happen as the show received an amazing response from the Netflix audience. Netflix hasn’t officially renewed the series but we can hope to get an update about it soon. As soon as we hear anything about season 2 we will update our readers with all the details.

The history of swear words was released on Netflix on January 5, 2021. The show was well-received by the audience and has been rated amongst the top Netflix shows. You can stream the show on Netflix as it is streaming now! 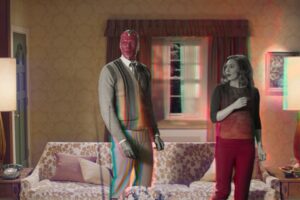 Nicolas Cage is the host of the series. He is the major reason why the show drew so much attention. If season 2 ever happens we can expect him to return to the show once again. Cage brings a lot of fun and excitement to every show that he takes part in as he is super talented. There were many experts in the first season and they took a look at different elements of history and swear words. The cast of The History of Swear Words include:

Read more: Kanna Hashimoto Net worth, Personal life, Career, Biography And All You Need To Know

The History Of Swear Words Plot

The History of Swear Words has been hosted by Nicolas Cage and the first season explored the history of popular swear words. The first season discussed the origins of six of the most popular swear words that are popular in the English language. Nicolas gave us history lessons, and also gave us a fun look into the meaning of the swear words. The show reflects how the meaning of words changed over time.

There are many more swearing words to cover and we can expect the show to get a second season soon. The history of swear words covers the most popular swear words and tells us about the history of each word explicitly. It also explores the origins, pop culture usage, and cultural impact of curse words. If we ever get a season 2 of the show then we can expect the makers of the show to explore more swear words. The entertaining show might come back to entertain the audience as it was a super success.