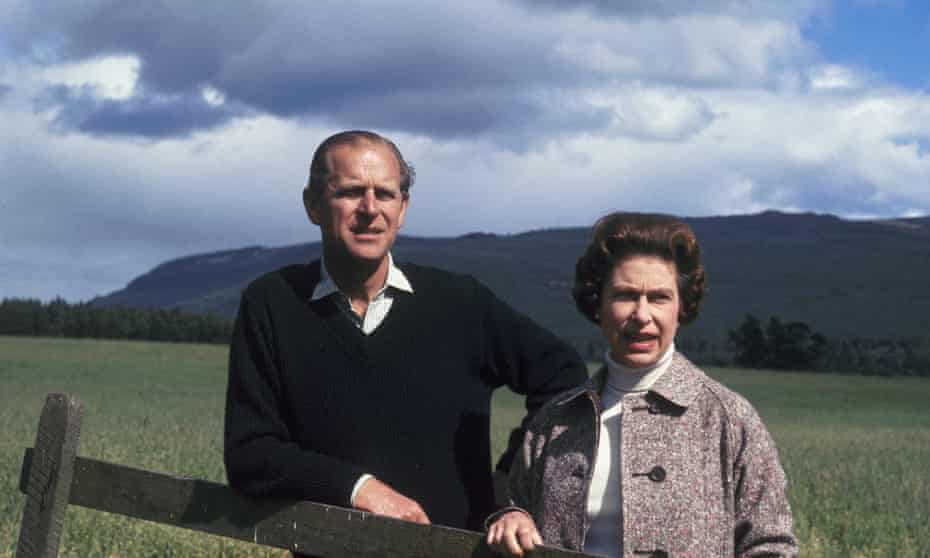 Prince Philip was a member of the British royal family. He is most famous for being the husband of Queen Elizabeth. Philip had four children with Queen Elizabeth. His children include Prince Charles, Prince Andrew, Princess Anne, and Prince Edward. He also had grandsons. His son Charles has two sons Prince Harry and Prince William. Prince Philip passed away on April 9, 2021. He was 99 at the time of his death.

Prince Philip had a net worth of $30 million when he passed away. Philip had Danish and Greek royal lineages. He served in the British navy, but later became a naturalized citizen of the United Kingdom. He acquired his net worth after getting married to Elizabeth after the war. Philip has involved in philanthropic pursuits all his life. 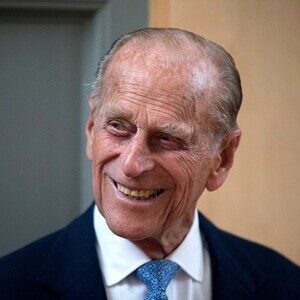 Prince Philip was born on June 10th of 1921.  He was born in Mon Repos, on the Greek Island of Corfu. He was born to parents Prince Andrew of Greece and Denmark. His mother was the Princess Alice of Battenberg. He grew up in a House of Glücksburg and was in line when it came to a succession of the throne of Denmark.

Prince Andrew and his family had to leave Greece due to the arrival of the new government. The British evacuated his family to safety, and Prince Philip was one year old at that time. He was packed in a fruit box due to safety reasons. The family settled in Paris.

Philip studied at the American school. When he turned 7, he moved to the United Kingdom and attended a preparatory school there. Philip stayed alone in Britain as his mother was admitted to the mental asylum, and his father moved to Monte Carlo. All his sisters were married to German aristocrats.

After Philip graduated in 1939, he became a cadet at the Royal Naval College. He served as a midshipman on the battleship and at HMS Valiant. He was also a part of the battle of Crete, the Battle of Cape Matapan, and some other battles. He was awarded a Greek War Cross and was later promoted to lieutenant at the age of 21. 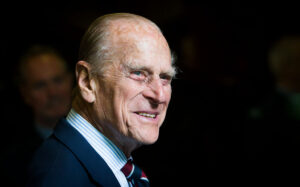 Elizabeth became friends with Philip by exchanging letters. She was just 13 at that time. Philip asked the King to marry his daughter and he was granted permission to do so. The two got married soon. He was made Duke of Edinburgh but continued to serve the Navy. He officially retired from his military career in 1951. Philip became the Consort of the Queen when Elizabeth became the queen. The two had a strong relationship during their marriage.

As Consort of the Queen, Prince Philip was involved in a number of royal duties. He presented at the State of Opening of Parliament and went on various tours to different countries. He also attended various state dinners.  When he turned 96, he officially retired from his royal duties.

Philip wanted to become a polo player, but his focus shifted towards carriage driving in the 70s. He learned the creation of the carriage and also got information about the racing’s official rule book. Prince Philip was also a yachtsman and he was also keen on learning how to fly airplanes.