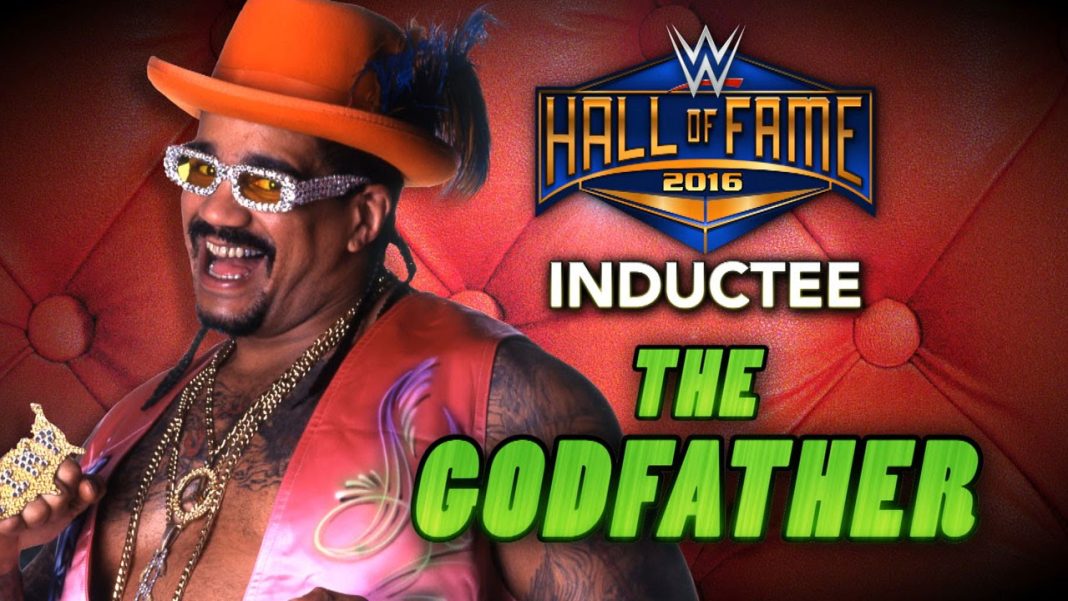 The God Father is the WWE hall of Famer and he has got a lot of prominence due to his talent. He recently appeared at the WWE’s ‘The Bump’. During his interview he poured his heart out and spoke about the Brawl for all tournament. The person taking his interview also asked him how he feels about this tournament. Interestingly ‘The God Father claimed he thought he will have to win the entire thing and make a mark. It seems he is getting full support from his wrestling fans too. If you want to know more about what he said in the interview keep reading below:

God Father talks about the Brawl for all tournament

The God father has an interesting story to share with all the wrestling fans regarding the tournaments. If you want to know more about his thoughts here is what he has to say:

“I didn’t think about who I was fighting,” The Godfather states. “It was fine with me, I wasn’t part of the political side that has come up later in life. I didn’t know anything about that, I was just out there making money, having fun. “I legitimately thought I was going to win it. Just from being bear and being biker bear, I really thought I was going to win it. That’s probably why I didn’t — overconfidence and that type of stuff. It’s funny, me and Bradshaw, we are the only two that survived that whole thing and became Hall Of Famers.”

God Father talks about his group of friends

The God father also talks about his legendary group of friends. They are referred as BSK and he admits this group is still the best of friends with each other. Even during this day they all chat together in Facebook messenger and group chats. He also fondly remembers the dominos games they all loved to play together. At the same time he admits that he was one of the best players among one and all. Here is what he has to say:

“To this day we are all still friends. We all talk and we all text, it is cool being part of that group. I talked to Rikishi last night, Savio Vega, Dennis Knight, I talk to these guys constantly, all the time. We have, on Facebook, we have a chat between ourselves that we talk. Me, by far, I was the best,” Godfather talks about Dominos. “I taught ‘Taker, I taught Kane. The only people I didn’t teach how to play dominos was Yoko, Rikishi, and Savio Vega, everybody else I taught how to play. Including, Stephanie McMahon.”