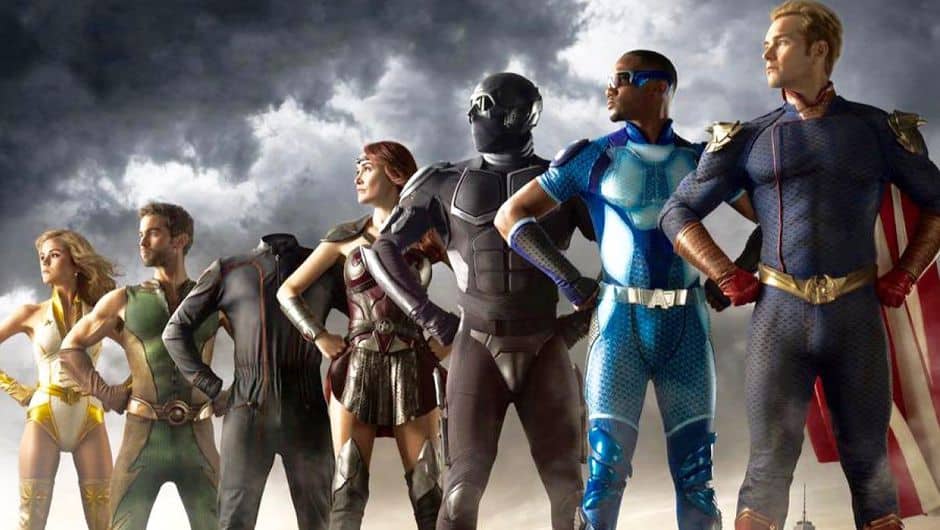 The boys is a Superhero TV series which is coming back with a season 2. After the success of the first season, people were demanding a new season for a long time now. They had to wait patiently and now it has paid off. The show is developed by the talented Eric Kripke and the first season was released in July itself. It has soon become one of the most anticipated series of this year and has gotten great ratings as well. We have gathered all the latest updates about the official release date of the Boys season 2.

What is the plot of The boys season 2 and is there any trailer? 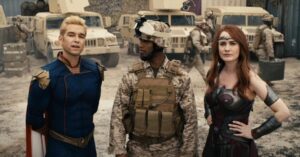 Season one of the boys ended on a high note and there are a lot of things which are yet to be revealed. The ending was rather dramatic and the show will continue from where the story was ended. You will get to see what will happen to Billy when he has discovered such important details regarding his ex-wife. You will be surprised to know as a viewer that his wife had always been alive and was spending time in absence to protect their son. The fate of Starlight and Hughie has to be seen as they are getting a lot of limelight since their relationship came out in public.

The fans are already excited to know if the entertaining character A-train is dead or alive. Recently Amazon Prime has released some of the plot details for season 2 and it has been observed that story will get more intense as time goes by. The story is going to focus more on the major characters and they are trying their best to fight with the villains. There will be a new and more intense villain which will be named Stormfront. Recently an official trailer was released and you can also check out what will be happening in season two.

Who is in the cast of The boys season 2? 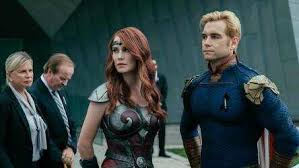 The cast of The boys includes some of the most talented actors from the industry. They are giving a delightful performance and you will love it with all your heart. Let us look at the names of all the leads and supporting cast below.

What are the details of the episode of The boys Season 2? 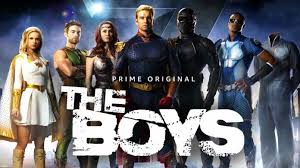 Season two of The boys will feature a total number of eight episodes. We have gathered a few details about them too so let’s see that below.

When is The Boys season 2 releasing?

The new season of The boys will be releasing on 4th September 2020. The release date is just a few months away so you can enjoy it as soon as it comes out. The show can be watched on Amazon prime and the quality is HD.