Blacklist Season 9 Release Date, Plot & All You Need To Know 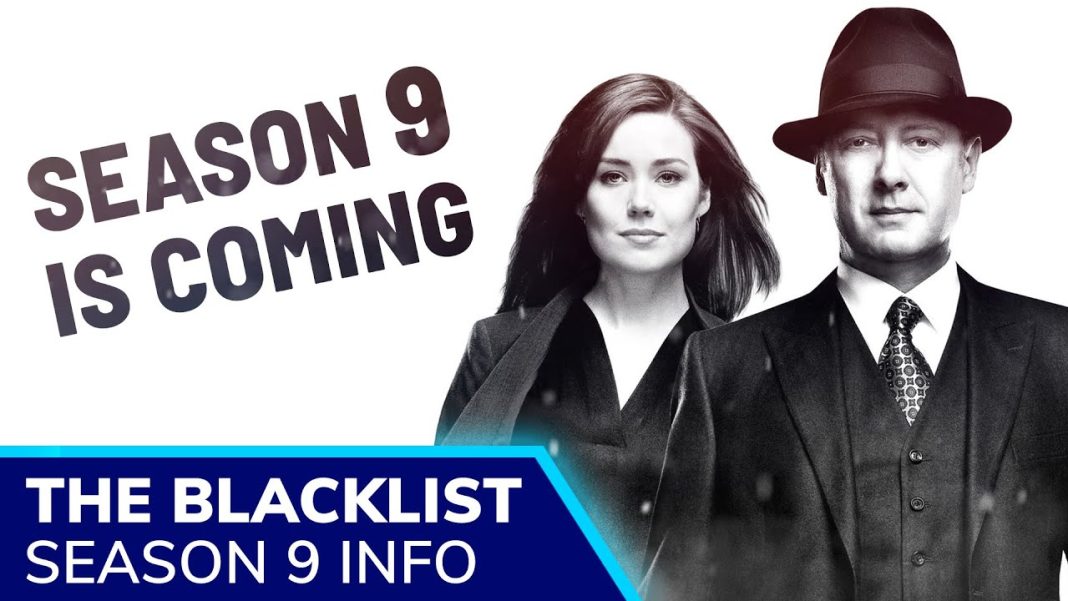 The Blacklist Season 9 has seen a lot of delays due to pandemic and other issues. All the fans of Blacklist are anxiously waiting for it to release. Even during the holidays this show has seen a break for multiple weeks. It seems for now the James Spader series on a break once again. NBC is planning to delay the series one more time until the winter Olympics is over. Here is all you need to know about the Blacklist season 9: 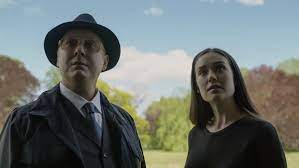 There have been a lot of unanswered questions in the season 9 of Blacklist. It released on October 21st 2021. The new season has released around nine episode so far and is going through a break right now. One of the most recent episode released is known as “Boukman Baptiste’’. It was released on 20th Jan 2022. All the fans are anxiously waiting for the episode 10 as the 9th episode has been the best so far.  It features what will happen to Dembe in the coming years especially after Liz Keen’s death.

Raymond has disappeared and left Dembe, however they will continue to run the criminal empire. Dembe is trying to eliminate his enemy named Boukman Baptiste. At this time, he intentionally ended up killing the son of that man. After this while Dembe decided to join the FBI. All the fans could also witness a moment of reconciliation between Red and Dembe.

Is Liz Keen dead in the Blacklist season 9? 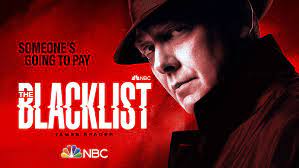 If we talk about Blacklist all the fans are aware that they kill of many characters. The makers have been doing so in previous seasons too. However some of the characters have made a comeback in the new seasons.

No wonder, some fans believe that the character of Liz is still not dead. Here is what one fan says: “I didn’t see her die. I only saw an unconscious Liz. They’ve pulled too many of these stunts.’’ It is not impossible that Liz is still alive. However fans shouldn’t keep their hopes up as the actor who plays this character has said goodbye to the show.

Read More: Amazon’s Fall Out TV Series: Everything We Know So Far

Where to watch ‘The Blacklist’ Season 9 Episode 10?

The episode 10 of blacklist season 9 will air on NBC. All the viewers can watch their favorite show on Peacock. If you are interested to watch the previous seasons it is available on Netflix. You can easily watch the Blacklist season 9 and other seasons anytime you want.

When will Blacklist season 9 return?

The Blacklist season 9 will not be returning anytime soon. We may have to wait until late February. This series will be on a break till Winter Olympics is over. The games will being on Feb 4th and end up on Feb 20. You can expect the blacklist to return on Feb 25th at 8pm.  All the fans of the series should also note that there will be a time change too.