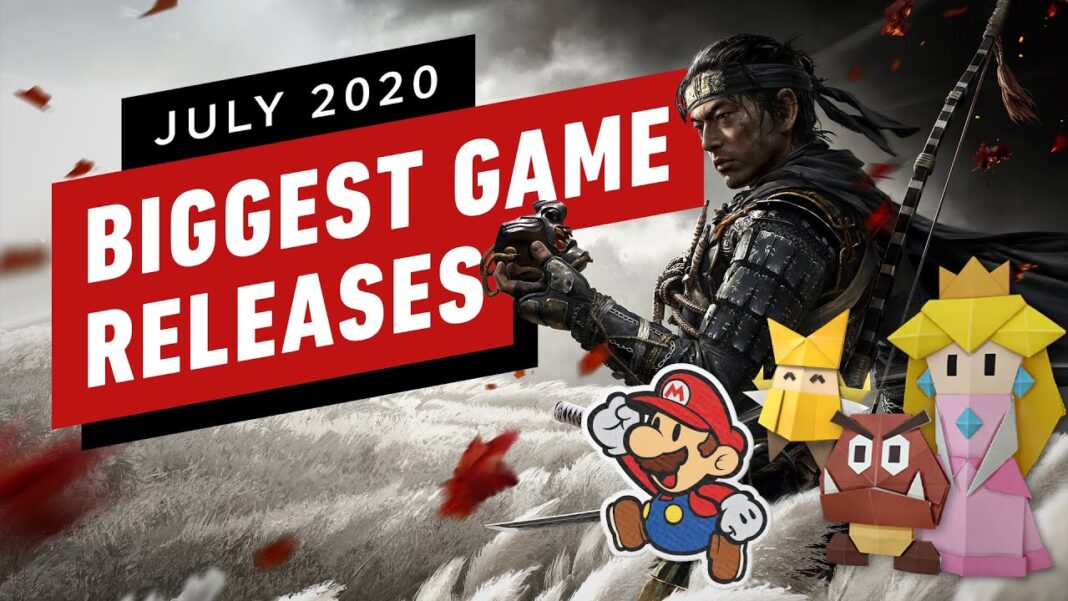 July is going to be an important month for all the gaming lovers as many prominent games are coming out. You will be getting a lot of high profile releases and it is going to be very entertaining. Normally July is considered to be a normal month as far as releasing games are concerned but this year the story is different. You can catch up with all the fun at home and during COVID-19 it can be a good way to kill time. Let’s take a look at the biggest video games that are arriving in July 2020. 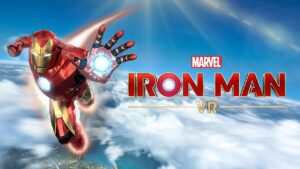 After a long delay, Marvel’s Iron Man VR will be arriving to entice all the fans. You will see that the graphics and gameplay have reached another level. The high quality and fully-fledged AAA experience will blow the entire user’s mind and they will feel completely immersed in the game. Iron Man will put a normal person into the shoes of Tony sharks and you will work hard to win the game. 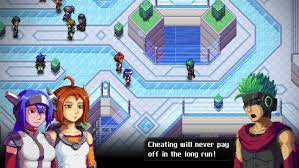 Radical Fish Games have produced CrossCode and it revolves around a mute woman who is stuck inside a fictional place named MMORPG commonly known as CrossWorlds. Lea is the name of the woman and she works hard to get back all the memories and experiences she has forgotten. The game feels real and you will think you are moving into the settings of reality.

Bloodstained: Curse of the Moon 2

Curse of the Moon 2 is like an adventure and it is a fantastic game to play. The game became so popular and this is why we have a second season now. There are multiple sceneries and many new characters which you can control. The player being the swordsman must fight with the demon and get his way back to victory. 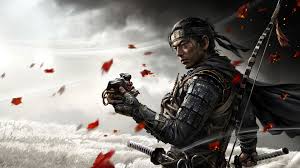 Ghost of Tsushima is an open-world action-adventure game and has been created and developed by Infamous series. It tells the story of a character named Jin who hails from Japan and he has a big duty to fulfill which is to save his country at all costs. The game will be released on Play station 4 and once it comes out you have to try it out. 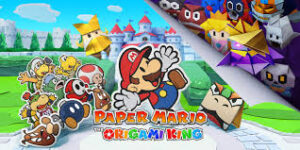 Paper Mario the Origami King is an interesting game and it has been getting great feedback from the critics as well as fans. It is astonishing if you haven’t heard about it as the buzz surrounding it has been really high on social media as well. The story revolves around the happenings of the Peach castle which have been overtaken by Olly and he is a titular Origami King. He himself sends Mario on an expedition so he can take over the happenings of the castle as well. Mario must defeat the villain and get back all the victory he has been hoping for. 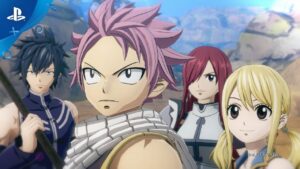 Fairy Tail is an anime that has been adapted into a video game and from the looks, it seems more than entertaining. In this game, all the magical powers will be gathered together and improve their abilities and complete many different quests and requests. The land has to be protected from an evil force and the residents must do everything to save themselves.