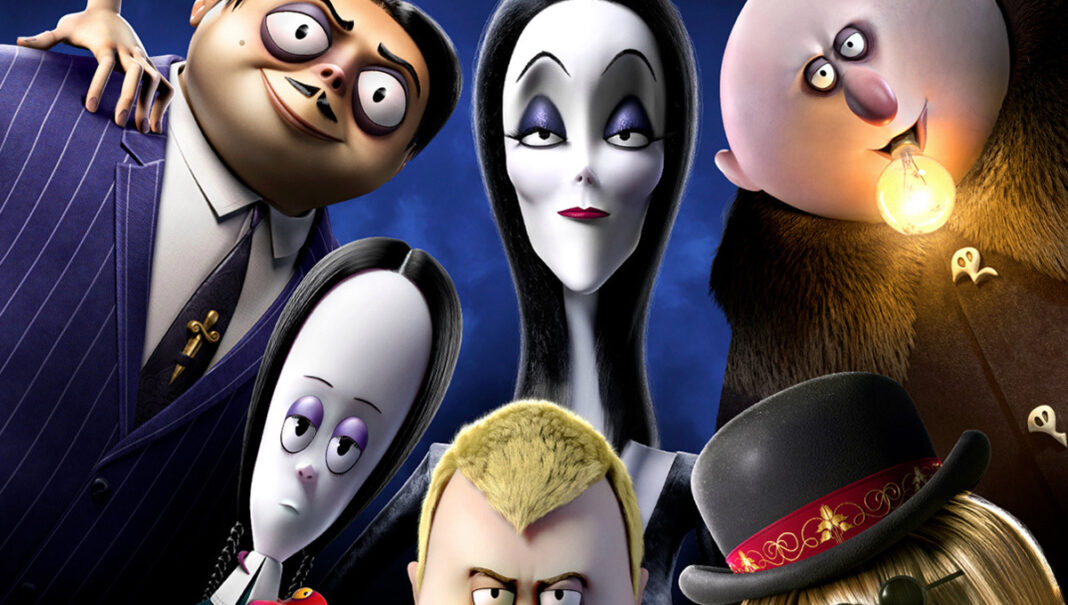 The Addams Family 2 is coming out soon and the fans of the franchise are super excited about it. The first part of the film was a success and this is why the makers planned to create a season 2 for the film.  The theatrical release of the film was October 1st, 2019 and it achieved a lot of success at the box office. The film grabbed $200 million at the box office. The film received mixed, reviews from the critics. The film was given a green signal for a sequel. The Addams Family 2 trailer has been out and you can catch it to find out about the film. 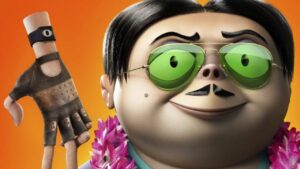 “The Addams get tangled up in more wacky adventures and find themselves involved in hilarious run-ins with all sorts of unsuspecting characters.”

“Morticia and Gomez are distraught that their children are growing up, skipping family dinners, and totally consumed with “scream time.” To reclaim their bond, they decide to cram Wednesday, Pugsley, Uncle Fester, and the crew into their haunted camper and hit the road for one last miserable family vacation. Their adventure across America takes them out of their element and into hilarious run-ins with their iconic cousin, It, as well as many new kooky characters. What could possibly go wrong?”