Tessa Blanchard Plans To Return To Wrestling With Women Of Wrestling 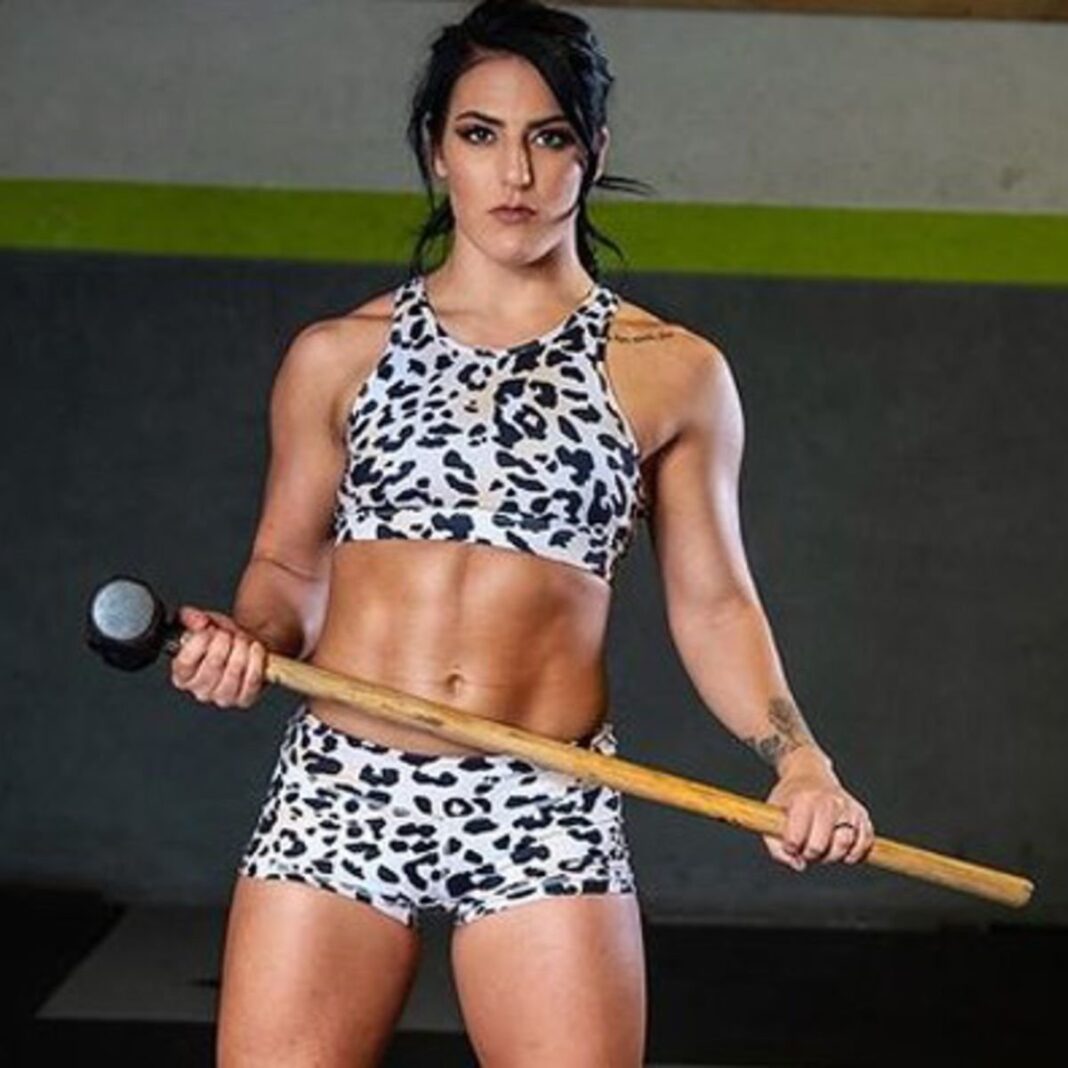 All the wrestling fans will be happy to know that Tessa Blanchard is planning to return to action. She has spent a year and a half working as a free agent. Many people are speculating what future holds for her. However according to the latest reports she will be back inside the ring very soon. The relaunch of the “WOW: Women of Wrestling” promotion is coming out in sometime. Recently a press conference was also held to showcase the return of WOW. The rooster is not in place yet and the launch still needs some time. Here are more details regarding the return of Tessa Blanchard.

Contents show
1 Tessa Blanchard coming back to WOW: Women of Wrestling
2 Why Tessa has been away from Pro wrestling?

Tessa Blanchard coming back to WOW: Women of Wrestling 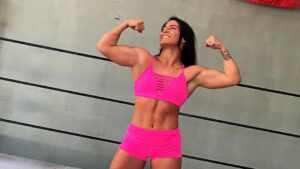 There is still no confirmation whether Tessa will return to WOW or not but rumors are very strong. The owner Jeanie Buss of Los Angeles Lakers will be taking care of this project and promotions too. There are a lot of talents from WOW who are waiting for their return. As of now they are not in contact with the owner to make a comeback.

The creator of WOW is David McLane. Another story reveals that several wrestling stars were in contact for the promotions. However they didn’t agree to be part of this show apart from Tessa. As all the fans are already aware of Tessa’s potential and power packed performances she needs no introduction. She has been a WOW world champion from 15th February 2019. The beast was up against her and he had to let off the title. Since last summer WOW and AXS TV have parted their ways.

Why Tessa has been away from Pro wrestling? 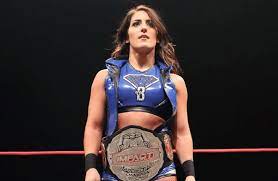 Tessa has been away from Pro Wrestling for a while now especially after completing her contract with Impact wrestling. She had to leave the promotions of World Champion as her contract was to expire. After that she has been taking a part in wrestling as a free agent for more than 18 months. In December last year she has taken some time off to celebrate her marriage with Daga. After her marriage she is still not sure how she will take her career forward.

There are many rumors going around that Tessa and her husband Daga have been in talks with AEW. Even this couldn’t turn into something concrete. Many viewers are waiting for her return as she has been away from the ring since a long time now.  Her last appearance has been in Warrior Wrestling Women. As she had a face-off Kylie Rae in September 2020 she lost her title to her. The recent news of her comeback to the promotions of WOW fans are raising their hopes very high. Stay tuned for more updates and don’t forget to give your comments in the comment box below!