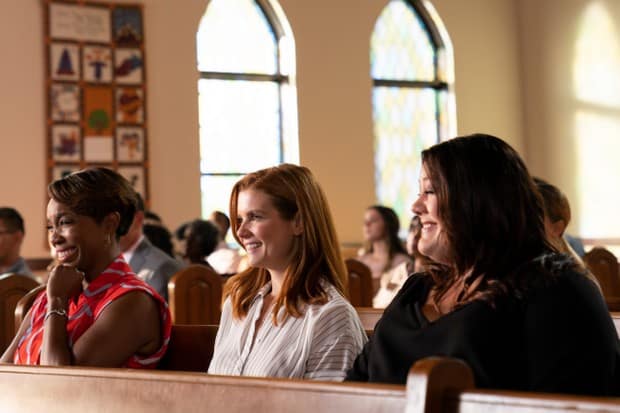 Sweet Magnolias is an American romantic series which has gained a lot of fan following across the globe. After the huge success of the first season, the makers are bringing back the second season for all the lovely fans. We all cannot wait to see what is in store for us as the first season has left us wanting more. The show is produced and developed by Sheryl J Anderson and the series made its debut officially on 19th May 2020. In this post, we will be discussing all the important details we have about the Sweet magnolias season 2.

What are the plot and recent updates on Sweet magnolias? 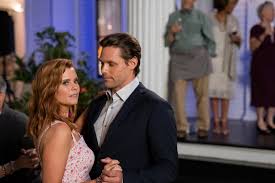 The story of Sweet Magnolias is based on the novel of Sheryl Woods and it revolved around three women who have been friends since their school days. The series will revolve around the happening of their lives and how they help each other at every stage including romance, complexities of families, and professional careers too. The production and filing of the first season happened in July 2019 and it gained a lot of love from people all around the world. It had a total of 10 episodes and every episode was loved because of the novel concept it has to present to everyone.

It got great approval ratings from critics and fans alike and they still can’t stop talking about how well the series was made. A few days ago the future of the second season looked weak but according to Sheryl J Anderson, there are lots of things that still need to be covered from the original storyline of the novel. According to her interview, the first season covered only three books of the novel and the rest of the chapters will be used for the new season. The show can go well beyond two seasons and there is a lot more to present to all fans and they can expect something better than before. The show has been confirmed for a new season and fans are totally excited. There are eight books in total and all of them have great stories to explore.

Who is in the cast of Sweet Magnolias season 2 and how many episodes will be included? 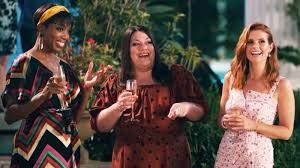 The cast of Sweet Magnolias is very talented and we have seen their good performances in the first season. A lot of cast members will be returning for the second season as well so you all can feel happy to say hello to all of them again.

The series will probably have 10 episodes in the second season just like the first one. The names of the episodes of the first season are:

Sweet Magnolias season 2 will be releasing in the first half of 2021. The official release date is yet to be decided so keep checking this space for more details.