Super Mario Bros Movie To See A Delay till 2023 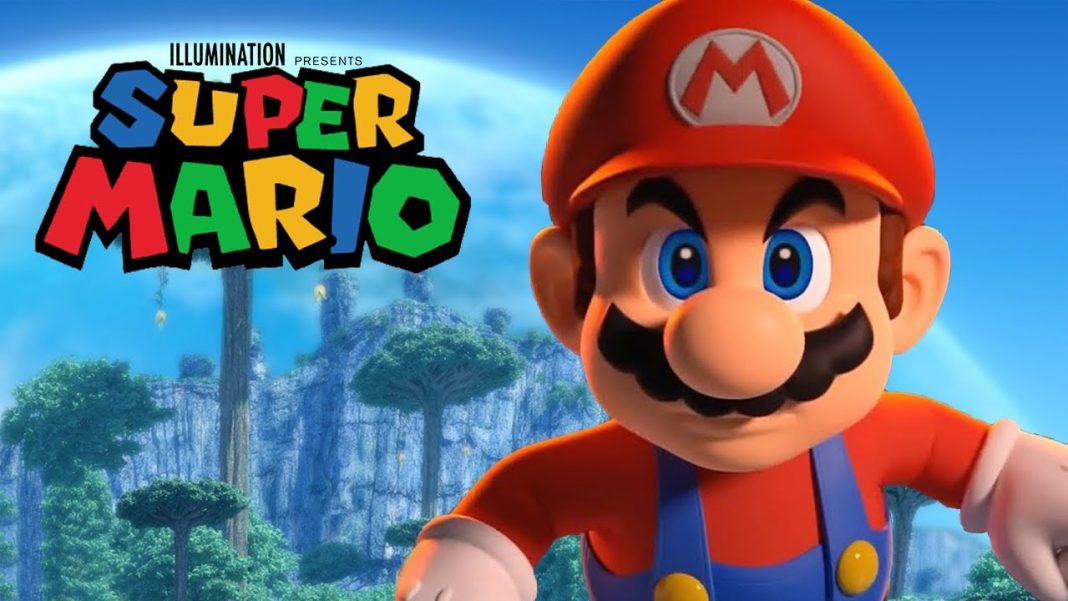 All the movie lovers are anxiously waiting for Super Mario Bros Movie. They will be disappointed to know that the movie may see a delay. Originally the film is set to debut on December 21st, 2022. However the animated feature will now release in April 2023. Makers of the movie have decided to release the movie in North American on April 7th, 2023. It will next come to Nintendo’s Home country Japan on April 28th, 2023. If you want to know the reason of delay here is the full story: 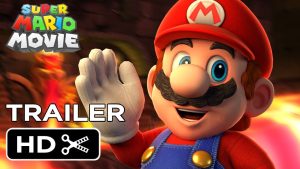 Super Mario Bros will be seeing a delay in the release. Nintendo’s Shigeru Miyamoto talks about the delay with the media. Here is what he says:

‘’This is Miyamoto. After consulting with Chris-san, my partner at Illumination on the Super Mario Bros. film, we decided to move the global release to Spring 2023–April 28 in Japan and April 7 in North America. My deepest apologies but I promise it will be well worth the wait’’.

The film is currently in the works at the Despicable Me and Minions studio Illumination Entertainment.  Executive Chris Meledandri will be working as the producer. As the makers are promising that the movie will be worth the wait it will assure fans to wait with patience.

Mario Movie Boasts of Big names From the Industry Charles Martinet who has given his voice in the video game series may make a surprise cameo too. However, all the media sources don’t know anything about the plot. Charlie Day who is giving his voice to Luigi confirmed that this year he will begin recording some lines from the film. He cannot say much more about the plot or any other details regarding the movie. This is what Charlie Day has to say:

Absolutely, this is serious stuff. “I know nothing. I show up, and they’re like, ‘You say this and you say that.’ And it’s all very funny and good. And then I walk out and there’s like two guys in overalls with hammers that are like, ‘Don’t you tell nobody nothing about this, Charlie. I swear to God we’re gonna get your kneecaps, we’re gonna break your neck.'”

The cast of Super Mario boasts of fames names from the industry. You will be delighted to see them perform their best in the movie. The cast list includes the following names: