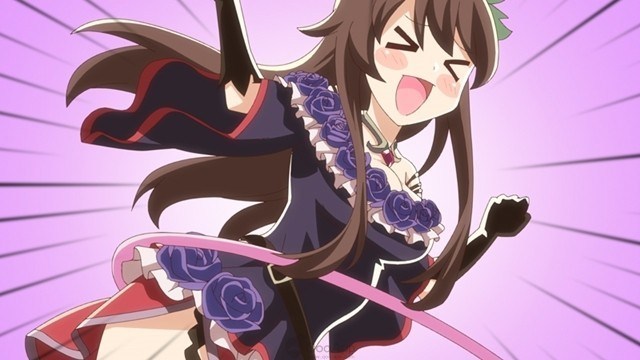 This is not a unique and uncommon thing for video games to get an anime adaptation. The video games have written plot-lines and also have well-developed characters and that is why many video games have been adapted into anime series. When the anime becomes popular enough, it is bound to get spinoffs by various authors.

There are several Spinoff animes like Attack On Titan: Junior High, Isekai Quartet, and Umayon that have been popular and have had spinoffs that have been adapted to 4-Koma mangas. Guraburu! Is also another spinoff anime that is a sequel to the Granblue Fantasy franchise and has already released a PV for the spin-off in April.  In this post, we will be talking more about the Granblue spin-off Guraburu.

What are the latest news about Guraburu?

DMM.futureworks is also working on some fun and entertaining spinoff anime that is titled “Umayon” with Cygames. Umayon which has become a big success began to broadcast last month.

The following are some other notable projects by the studio include:

What is the plot of the Granblue Fantasy franchise? 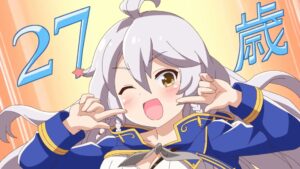 Granblue Fantasy is a Japanese franchise that has released several spin-off series. The series has also been adapted into various mangas. The franchise will soon be releasing an anime by the name of Guruburu. The spinoff will be based on the role-playing video game that has been developed by Cygames. The Granblue franchise has a backdrop of a world that is different from the normal world. The world has creatures different from humans and is a world of the skies.

The world is different from the planet earth and consists of many islands that are drifting in the sky. The Granblue Fantasy franchise revolves around the life of the protagonist and also focuses on the winged companion Vyrn who is living in Zinkenstill. It is an island that is filled with a lot of mysteries that are yet to be explored. The franchise of Granblue has released multiple games and manga adaptations. The gamers are in love with the Granblue franchise and the addictive games are super entertaining and fun.

The event which was named Guraburu Live Broadcast: It’s Hot! Guraburu Summer! The team at the official event made an announcement that the anime will be released on Saturday, and it will start to broadcast in October 2020. The production house behind Guraburu is Studio DMM.futureworks and it will be producing the spinoff anime.