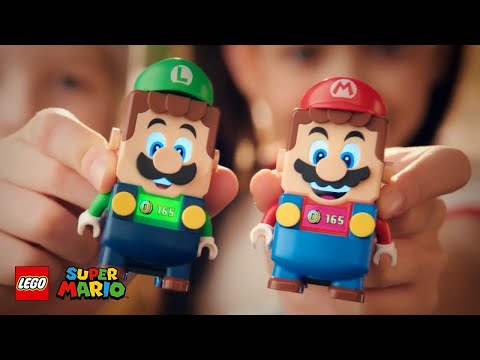 The world was introduced to LEGO Super Mario a while ago. The iconic plumber’s LEGO was launched in 2020. The fans of Super Mario have got the chance to get a lot of expansion sets, mini mystery packs, and some special power-ups. The Collectors also got the characters like Yoshi as well as Luigi. They will be releasing later this year. The announcement for the arrival of Luigi was just announced by the developers. LEGO recently announced that the Super Mario Bros. will be teaming up with 2-player adventures for the LEGO Universe. You can connect it via Bluetooth, and the Plumber Bros will be able to get extra coins for actions like jumping, flipping, and teaming up against their enemies.

A new feature has been introduced to the Super Mario Bros. The fans can use this feature in the game and they can now capture the fun outside the LEGO. LEGO has revealed the new expansion sets, mini enemy packs, and power-ups that are on the way. The sets are as follows: 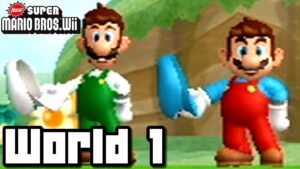 Super Mario expansion sets are expected to release later this year. Bowser’s Airship set is available for pre-order and comes with an awesome design.  The set will include iconic villains like Kamek, Goomba, and Rocky Wrench. The fans can expand their Super Mario Bros. collection as new LEGO sets will be releasing soon. Some Mario and Luigi team-ups are planned to release this year. The Adventures with Luigi Starter Course will be dropping on August 1, 2021.

“The LEGO Group has announced a new unique social play experience that for the first time enables children and fans to connect LEGO® Mario™ and LEGO® Luigi™ figures for brand new 2-player adventures in the LEGO Super Mario universe. Perfect for family activities, this exciting feature will encourage even more social play, with two players able to enjoy the universe of LEGO Super Mario at the same time for new brick-built adventures.”

What to expect from the LEGO MARIO and LEGO Luigi? 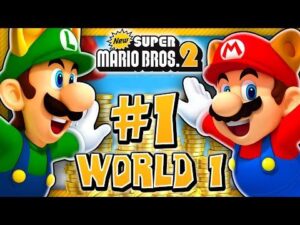 When you connect via Bluetooth, you can enjoy playing the 2-player adventures with LEGO Mario and LEGO Luigi. The fans can play as a team and will be given the chance to collect extra digital coins. You can perform in-sync actions like walking, flipping, and jumping, and can defeat your enemies. The fans will be given the chance to complete challenges and share rewards with each other. The Sets and Packs will be offering fans limitless ways to expand and customize their action-packed challenges. You can expect to get a lot of creative fun and can engage in a highly interactive experience.