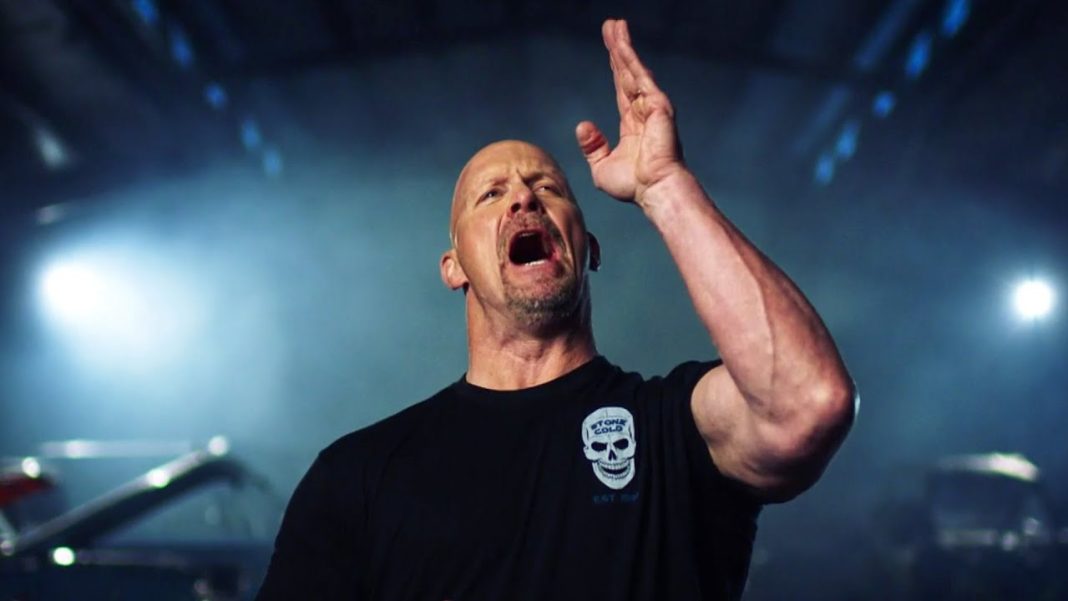 WWE never fails to entice all the wrestling fans and audiences. The recent update coming from the WWE world has another interesting story to reveal. WWE Hall of Famer Steve Austin is trying to get back inside the ring with an important match. The team is discussing his potential return at the WrestleMania 38. There is still no word on whether Austin is ready to wrestle for this match or not. It will mark his return to WrestleMania 38 after 20 years. Here is more to this story so let’s get started:

Steve Austin to Make a comeback at WrestleMania 38

A new report is coming and it states that Steve Austin may make a comeback at the WrestleMania 38. There is no confirmation from his side, however everyone hopes for his comeback. The officials at WWE hope that he will end his retirement and make a comeback after 20 years. WrestleMania offers the wrestlers the Grandest State of all time. If he doesn’t want to wrestler, WWE official hopes he will have a part to play at this event. According to previous reports Steve plans to make a comeback to the wrestling world. However the team now wants him to come out of the retirement fully. 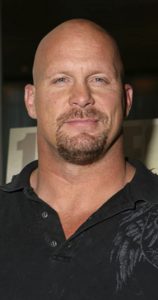 WWE world has still not planned for a potential opponent for Steve Austin at the WrestleMania. There is still no progress regarding it. If we talk about the recent promo of RAW, Kevin is seen insulting a lot of people in Texas. He is glad that he will not have to have to wrestler at the WrestleMania. His recent confession is not going down well with everyone on the social media.

Kevin Owen is using the Cold Stunner and many people are speculating an angle of him with Austin. Steven has not been a part of any match since his last appearance at the WrestleMania 19 in 2003. However we have been lucky to see various appearances of him in the meantime. He planned to retire from Wrestling after getting a serious neck and multiple knee injuries. 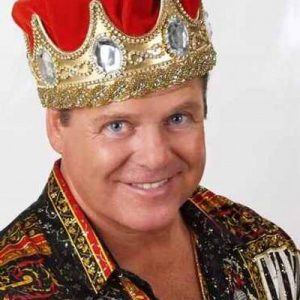 WWE Hall of Famer Jerry Lawler is impressed with Rhea Ripley and Bianca Blair. Here is what he has to say:

“What a great match that was between Rhea Ripley and Bianca Belair!” Lawler told RAW Talk. “The slap fest they had was so great, so physical. Rhea had to go through three different opponents before getting to Bianca. So obviously, Bianca was fresh and had the advantage. And she will once again have the advantage at Elimination Chamber’’.

He also believes that Bianca will turn out to be the winner at RAW Women’s Championship at Wrestle mania. All the wrestling fans are also curious to know the results. Let’s wait and see what happens at the Women’s Championship. Till then stay tuned for more and catchup with all the latest gossip!