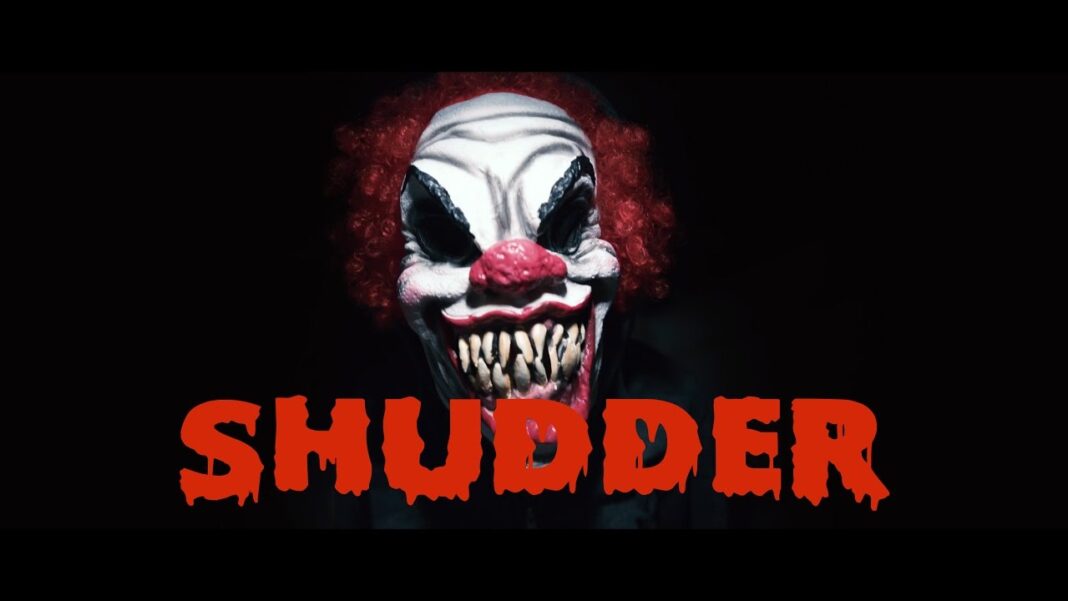 The horror movie genre is popular for a long time as it gives us a scary and thrilling experience. All of us might not be able to watch horror movies at night or when we are alone but we still try to watch them once in a while even if its in the day time. The horror genre has become so popular that a streaming service that is exclusive for horror movies has been launched. The platform is called Shudder and after launching in several other parts of the world Shudder has now launched in Australia.

What films are on Shudder?

Does shudder have original series?

The Shudder has many original feature films and tv series. They include Beach House, Eli Roth’s History of Horror, A Discovery of Witches, Detectives, and more. Shudder is also streaming horror classics, like the Halloween franchise. The films that are older have a resolution of 480 P and some of them are also in high quality.

Why is The Walking Dead not Available on Shudder in Australia?

What is the price of Shudder in Australia?

Shudder in Australia is offering two tiers of membership. The monthly offer will cost the users $6.99 a month. If the customer is interested in a yearly subscription then they will have to pay $69.99 annually. The good news is that a seven-day free trial is also offered so you can try watching some of your favorite movies without paying money.

Is Shudder worth getting? 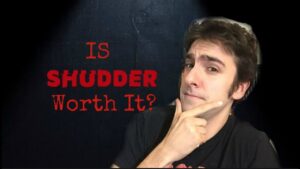 Shudder is one of the best horror movies streaming service and offers the best scary movies ever. If you are planning to enjoy a movie night and your favorite genre is horror then Shudder can be the best option for you. Shudder is available for $4 and also offers a free seven-day trial. The subscription is also not much and you get to enjoy so many horror movies in high quality. If you don’t want to rent out movies and are looking to save some money then Shudder is an affordable and good choice for you. You can call over your friends and enjoy movie night together with Shudder.