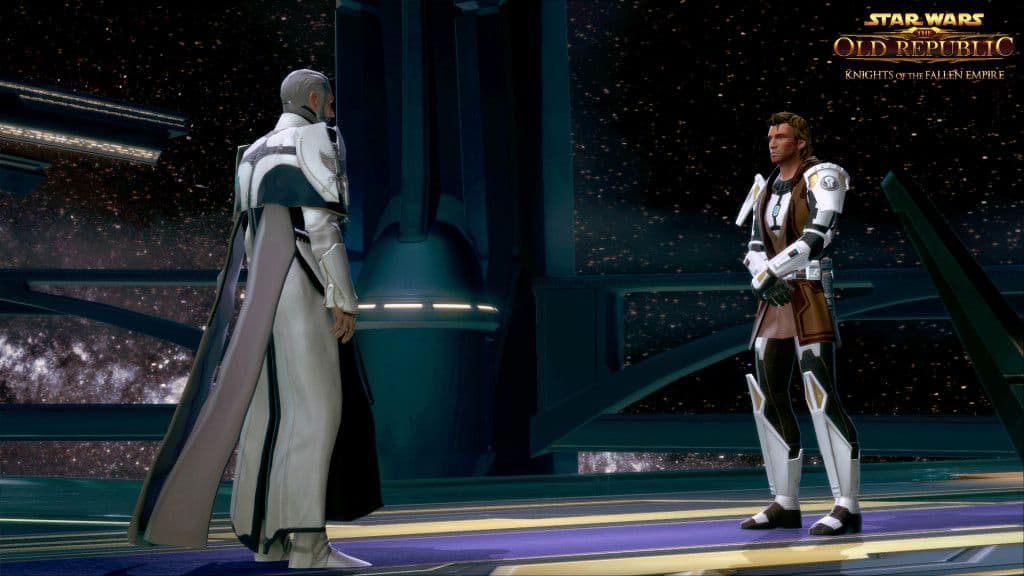 Lucasfilm Games and Sony Interactive Entertainment have revealed that they will be releasing a new version of the Star Wars: Knights Of The Old Republic Remake. The game will be developed by a newly created team that is composed of industry vets. The game will be developed and dealt with by the publisher company Aspyr.  They will be working with Lucasfilm Games. The two platforms have brought multiple classic Star Wars to the modern platforms. Here is all you need to know about Star Wars: Knight Of The Old Republic. 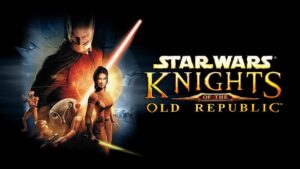 The game will be released for PS5 by SIE. The PC version will be published by Aspyr and will be equipped with many power-packed features. The finer details of the game have been revealed by the developers. If you are interested to know more details about the video game then you might have to wait for some more time.

What to expect from Star Wars: Knight Of The Old Republic?

Star Wars: Knight Of The Old Republic doesn’t have any release window. If we have to make a guess then we can expect the game to be released in 2023. There have been no announcements about the release date of the video game and no footage has been revealed about the game as yet.  We might get some footage of the game on the 20th Anniversary of Lucasfilm Games which will be in 2023. 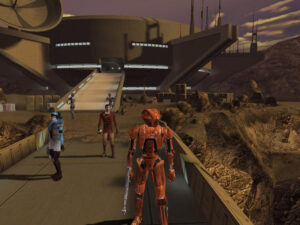 The developers of the video game Star Wars: Knight Of The Republic revealed in an interview:

“We’ve spent the past several years assembling the very best talent from across the industry to deliver a modern vision of this timeless Star Wars legend,” said Aspyr co-founder Ted Staloch. “As lifelong Star Wars fans with extensive experience working with many of its best games, we have the deepest love and admiration for Star Wars: Knights Of The Old Republic and cannot wait to share this amazing remake with the rest of the galaxy.”

“Star Wars: Knights Of The Old Republic stands out among the Legends of Star Wars storytelling, and we’re thrilled to be joining with Aspyr and Sony to remake this Legend for a new generation of players,” said Douglas Reilly, VP, Lucasfilm Games.

Knights of the Old Republic will be set in 4,000 years before the rise of the Galactic Empire. Star Wars: Tales of the Jedi comics, will revolve around the life of the Galactic Republic. The backstory of the game is connected with the Mandalorian warrior society who is invading the Republic in a pan-galactic conflict. The game focuses on the Mandalorian Wars and features the characters of Jedi Knights, Revan, and Malak. Revan and Malak disappeared into the Unknown Regions will make a return and will fight upfront with their enemies.