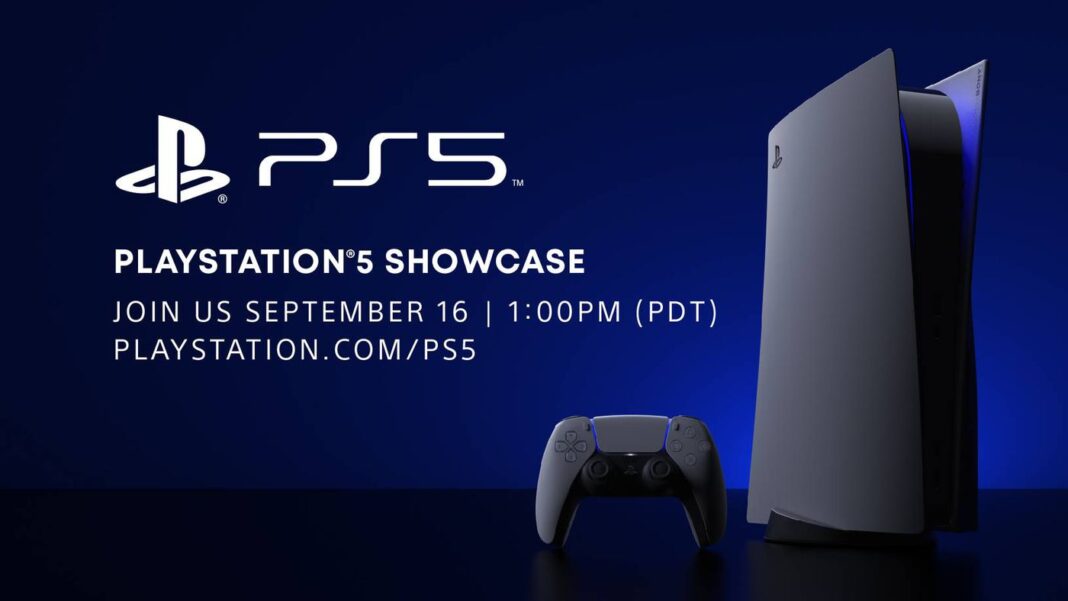 There is good news for all the gaming lovers as Sony has announced the official date for showcasing PlayStation 5. They are planning to launch the PlayStation 5 sometime later this week. Sony will be focusing on the system and its launch titles with details and comprehensive information for the gaming lovers.

The event was announced by Sony through the PlayStation official blog. The event will be held digitally and is 40 minutes long. Everything is set and the event is set to premiere on 16th September. You can catch up with all the happenings via YouTube and Twitch. We have got all the details about the event so keep reading below:

What are the latest updates on PlayStation 5? 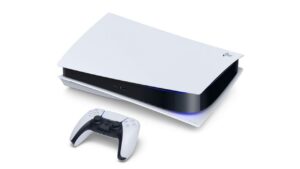 According to the officials from Sony, the showcase event of PlayStation 5 will be grand. The players will get to see the upcoming games that will be releasing at PS5. They can watch it from the perspective of first and third-party developers both. Fans are curious to know whether the company will reveal the prices and release date of next-gen consoles. The event will be held giving a lot of other details and fans can see what games they find impressive.

The PlayStation 5 showcase will be brand new as Microsoft will also be announcing the release date of their next-gen console games. The prices of games on Microsoft will also be revealed including the ones on Xbox Series X and Series S. Both these will be available for all the gaming lovers on November 10th. If you are interested in getting it with the pre-orders that will be starting from September 22nd.

When so much is happening and exciting games are coming out for the gaming lovers they can feel entertained. It is being observed that all the new games released on PS5 are going to be better and bigger than the PlayStation 4 games. However, they all will be compatible with each other. There are many new updates given on the Ubisoft support page and according to them, compatibility will be seen for all PS4 titles. However, PS1, PS2, and PS3 games are not going to run on the new system.

Read More:High School K Dramas You Will Fall In Love With

An interesting lineup of games at PlayStation 5 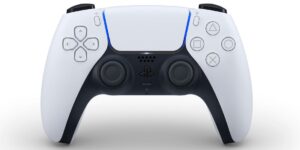 All the fans are excited to know about the great lineup of games coming out in PlayStation 5. Even last month Eric Lempel who is the senior vice president of Sony has revealed some details about the upcoming games. He is the head of global marketing at Sony Interactive Entertainment. The best thing is that Eric has already selected the titles for the launch of PS5 games.

According to him, this is going to be the biggest lineup ever in the history of gaming and PlayStation. The games will be featuring the latest technology and graphics and gaming lovers are in for a roller coaster ride. We will be trying to get some more information about how many games will release or what they will be about. It seems that till then the players will have to keep their patience as the event is just a day away. Sony has already opened the pre-registration for PlayStation 5 last month and you have the option to pre-order once the pricing details are out.