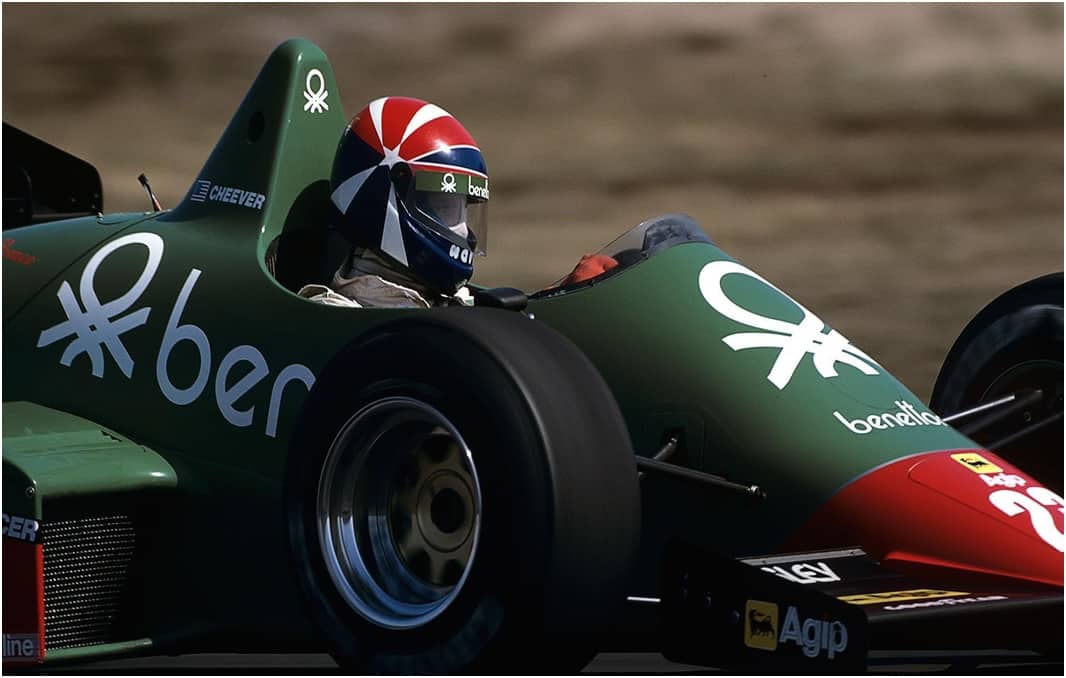 Formula 1 has long attempted to establish a stronghold in North America. Still, the facts remain that F1 racing has predominantly relied on European fans, and the market has always been in high demand.

However, the success of the 2022 U.S. Grand Prix in Austin, Texas, a positive uptrend in F1’s popularity is showing steady growth and F1 owner Liberty Media added the Miami circuit as further U.S. race options begin to line up.

It’s been apparent that a lack of circuits and drivers amongst the Formula 1 schedule has damaged its chances of truly cracking America. We’re on the brink of change as multiple American circuits have been added to the F1 calendar. Although no American-born driver can be seen, Logan Sargeant made his F2 debut in 2021, and the Williams Driver could be pushed into the big leagues in the near future.

Currently, there are no American-born drivers positioned within the 21-man division in F1, but the world’s biggest motorsport is undoubtedly receiving more notoriety and fans from the United States. The recent boom in sports betting legalization throughout North America is assisting the American circuits in F1 popularity amongst U.S. citizens, as Arizona sports betting statistics – amongst other states – show considerable interest in the motorsport.

As sportsbooks in Arizona work hard to assist in the growth of F1 popularity in North America, they can capitalize on the Texas and Miami-based races – the first time in F1 history since 1984 that North America has had two races on the schedule.

Michael Andretti wants to enter F1 with an American team (joining Haas), but the missing piece of the puzzle is an American driver. Few American drivers have generated a career in F1. The enduring popularity of America’s Indycar and NASCAR has meant many talented drivers decided to stay at home; however, one of the most notable exceptions is Arizona’s own, Eddie Cheever.

Cheever, born in Arizona but grew up in Italy, appeared in more Championship F1 races than any other American driver whilst establishing himself in Formula 1 during the 1980s and claimed nine impressive podium finishes during the eighties. He was an impeccable F2 competitor before joining the F1 rankings and was also a member of the BMW junior programme. Despite his notable accolades, Cheever didn’t quite manage to reach the sport’s pinnacle.

Upon his arrival, Cheever failed to qualify during his initial two races in 1978, but his debut came shortly after for Hesketh in the South African Grand Prix. He returned to F2 under Osella, claimed three European Championship rounds, and eventually returned to F1 in 1980 with Osella.

Following a rocky beginning to his F1 tenure, his results improved after joining Tyrrell in 1981. He began to score points and finished 12th in the season standings.

Another jump in 1982 saw Cheever join Liger, where he became highly competitive against his race-winning teammate Jacques Laffite. Consistency was a prominent issue, but Cheever landed three podiums, once in the Belgian Grand Prix and two home visits in Detroit and Las Vegas.

The most successful season for Cheever was in 1983 when he arrived at Renault. Despite an outperformance by his teammate Alain Prost – who claimed four 1st place finishes – the American finished second in the Canadian Grand Prix and took the 7th place finish in the standings. The French GP of the same year was another record-breaking moment for Cheever, where he scored his best qualifying time and 2.3 seconds behind poleman and the winner of the circuit Prost.

Cheever failed to accomplish the successes of 1983 when joining Alfa Romeo in 84’, subsequently missing most of the 1986 season to join Arrows in 1987.

A heated relationship with his Arrows teammate, Derek Warwick, became the highlight of his racing career during the later years. The two drivers regularly finished close in qualifying. Although Cheever finished above Warwick in the 1987 standings, the British driver would leave Cheever in his rear-view throughout the following two seasons.

During his final year in Formula 1, Cheever’s final podium was achieved at the U.S. Grand Prix.

Cheever ended his career with achievements in alternate motorsport leagues. He moved home and joined the Indycar racing circuit, first in CART and then the Indy Racing League, with success in the 1998 Indy 500 becoming his most notable success, obtained with his own team.