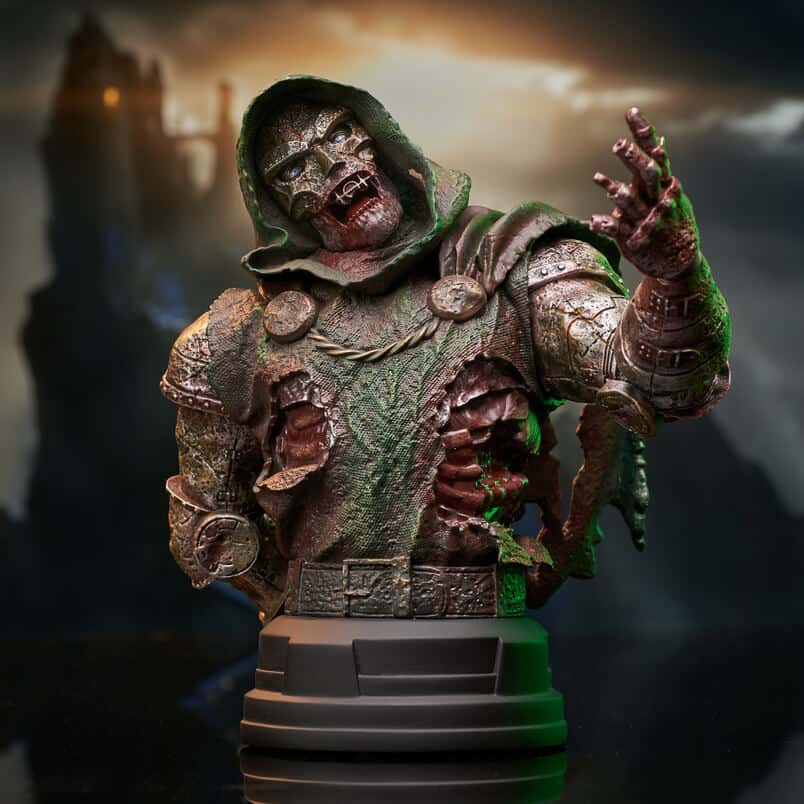 Statues On the Way To The Market 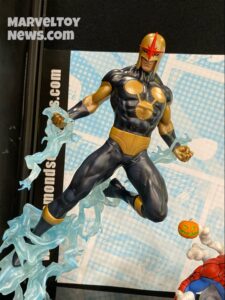 Tow statues are on the way and will be coming out in the market soon. The first statue to be out will be the X-Men statue. The X-Man out of time will be back with Diamond’s new Bishop statue. The statue will be limited to 3000 pieces and stands 12″ tall. The statues will be based on comic appearances and will have a similar appearance and style. Bishop will be loaded with great detail. A great sculpt will capture this legendary X-Men in his natural habitat. The Marvel Select Bishop is available at the price of $250 and will be releasing in January 2022.

Debut Of The Skull Statue 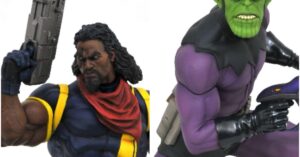 Diamond will take on the comic fans on a ride to space. They will be revealing their newest extraterrestrial statue which will be named Skrull. Skrull will be a shape-shifting alien and will be taking on a fight to the Avengers. You can add Skrull to your amazing collection of this detailed statue. The statue will stand 10″ tall and will have all the bad guy attributes. It will be a nice addition to any cosmic collection. The Pre-orders for this wonderful Marvel Gallery Comic Skrull will be priced at $49.99. The invasion set will be releasing in January 2022.

The X-Man comes out of time where there is a grim future. The X-Men Bishop will be a companion of the Xavier’s Security Enforcers.  Bishop is now the latest statue that will be introduced to the Marvel Premier Collection. It will be wielding a blaster and will gather up a charge in his other hand. The statue will have an energy-absorbing mutant and will be standing 12 inches tall. The statue is comic-based and will be limited to just 3000 pieces. The statue will come in a full-color box. It will be sculpted by Joe Allard, sculpted by Alejandro Pereira Ezcurra!”