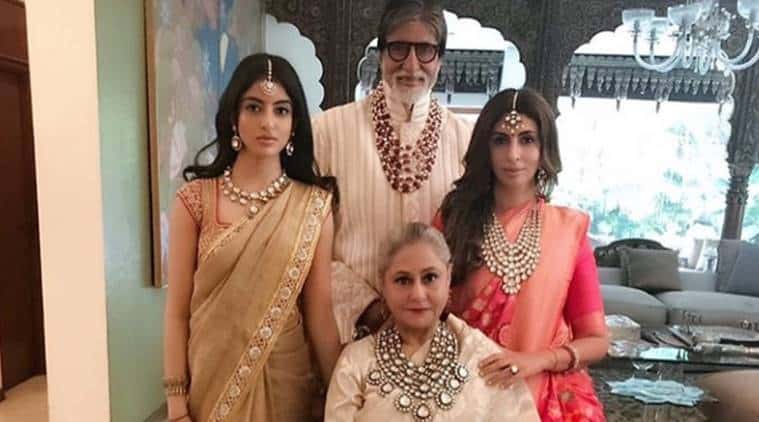 Amitabh Bachchan’s who is a legendary actor in India and worldwide often shares stuff about his family on his social media. The actor has two children that include Abishek Bachan and daughter Shweta Bachan Nanda. The Bachan family is a famous family in India and people want to know more about them. In this post, we will be talking about Amitab Bachan’s granddaughter Navya Naveli who is his daughter Shweta Bachan’s daughter. Navya opened up about her struggle with depression and also shared how she deals with it.

Mental Health and How it is dealt with in the world

Mental health has become a serious concern for millions of people around the globe. People have now realized the importance of good mental health just like physical health. Unfortunately, many people used to hide their mental illnesses and were shy and hesitant to talk about it in the open.

Most people felt that they might be misunderstood and their mental wellness might be questioned. However, nowadays, things have changed and people are becoming more open with mental health issues.

We often see posts of people discussing their doubts and issues about their mental health on social media or with each other. People are also accepting the treatments for anxiety with open arms. Seeking therapy to cure your anxiety is not shameful anymore.

What has Navya Naveli shared about her mental health recently? 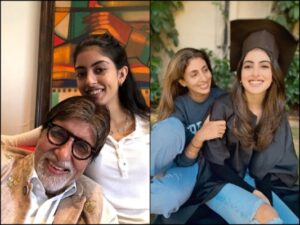 Recently Amitab Bachan’s granddaughter Navya Naveli opened up about the anxiety issues that she has been facing for some time. She also shared that she had to seek therapy for the same. She has opened up a foundation that helps people who are experiencing anxiety and depression. The foundation is named Aara Health and Navya is the co-founder of the foundation along with some other people.

Navya revealed in her social media post that, “It was something new for me as well. I wanted to kind of experience it myself before talking about it. Obviously, my family knows that I am in therapy but I don’t think any of my friends do. I don’t know if I would still go and tell them.”

Shweta Bachan also made a comment on the video her daughter shared and wrote Bravo. 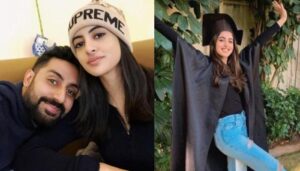 “I went fairly recently like you said that you realize when you hit rock bottom. I feel like I hit rock bottom multiple times and I just couldn’t figure out why. I was like okay, obviously, something has to change, I need to talk about it. I think it helped to come to that conclusion.

Now once a week I am in that routine and I don’t think I am even close to hitting rock bottom because I have everything in control, I am talking to someone. Now I can identify what are the things that even get me to hit rock bottom. People realize too late sometimes that they need to get help,” she shared this statement with the world on her social media account.