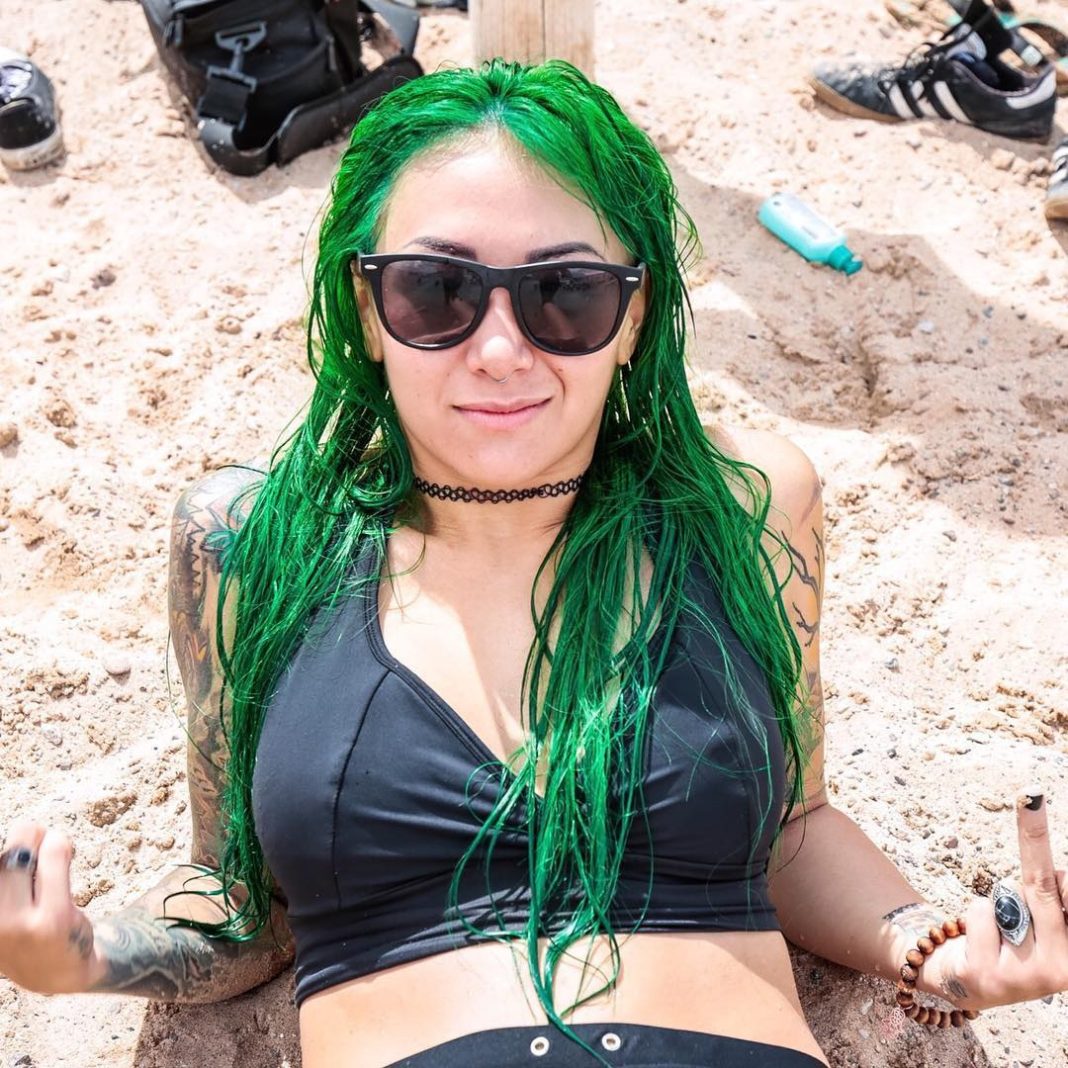 The Women’s Money in the Bank Ladder match is seeing plenty of interesting spots. A lot of talent is involved in pushing the creativity forward throughout. As it usually happens with many matches of this type some spot didn’t go according to the plan. Due to this very reason fans have been quick to criticize Shotzi on the social media. She is involved in one spot where Alexa Bliss has been on her shoulders. Here are more details regarding this story:

Shotzi Responds To Criticism from Fans 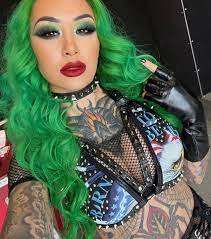 Shotzi is involved with Alexa Bliss in her previous encounters. She went backwards and worked hard to slam her into the ladder. Due to the steel she fell down and both the wrestling stars felt awkward. As Shotzi is dealing with a lot of criticism here is how she fire backs on her Twitter account:

“WWE SmackDown” star has fired back at any critics online via her Twitter account. “There are 3 things that I care about at the end of a match. Is everyone safe? Did everyone have fun? Did the crowd react? Nobody got hurt.

We all had a blast and the Vegas crowd was HotHotHot! I felt on top of the world after that match was so excited to finally have my first hardcore match in in over a year. I wouldn’t have done anything I didn’t practice or thought I could do safely’.

Wrestling Stars Chasing For Money in the Bank Briefcase 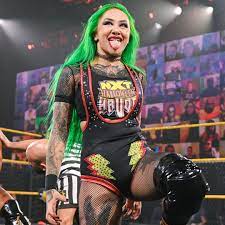 Similarly there are some surprise entrants in the men’s ladder match. It will be a surprise entrant theory that will climb up to the ladder and capture the brief case. However it was right after losing the United States Championship against Bobby Lashley. Here is what Shotzi has to say:

“But I’m not a wrestle robot, I’m human and slips happen especially in a CHAOTIC UNPREDICTABLE ladder match! I can take a joke and laugh at myself (One of the first things I said was “I can’t wait to see that spot on botchamania”) but comments like “you should be fired” and other terrible things admittedly hit hard.

I had to have a few friends wipe the tears off my face and slap some sense into me and remind me WHO THE F I AM! That being said, all my haters can SUCK MY BIG GIANT HAIR MANGOS!”