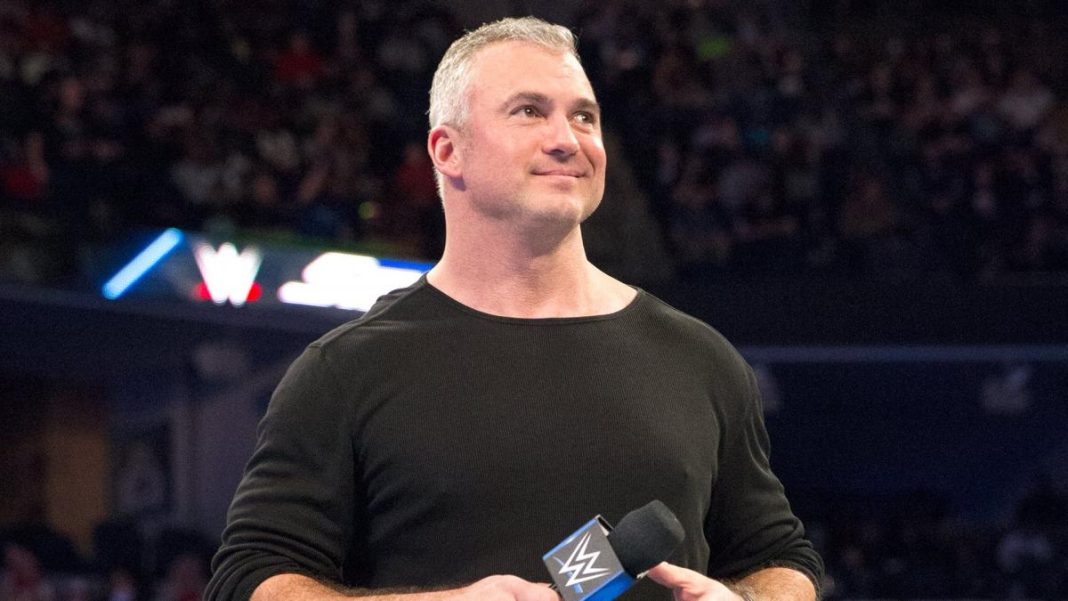 There’s a new report coming from WWE about their plans for Shane McMahon. He recently made a comeback to the Royal Rumble. Interestingly he entered at number 28 and lasted for about five minutes at the match. Many people at WWE are assuming that he is set claim the WrestleMania 38 in the same ability and passion. He will be seen in some upcoming matches and will entertain a lot of viewers. If you are interested to know more about Shane and his backstage story here are the details below:

Shane McMahon will not be a part of Elimination Chamber 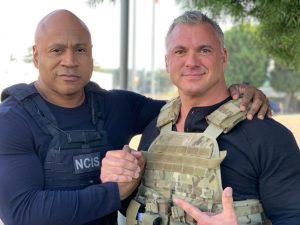 A lot of news are coming in that Shane will be a part of the upcoming Elimination Chamber match. This was first reported by Ringside news. At the latest edition of his show, Dave Meltzer revealed the same story. This event will be taking place in Saudi Arabia for the WWE Championship. WWE planned that there will be a story between Shane and Seth Rollins.

Even the wrestling viewers are anticipating it fully. The two wrestling superstars will face each other at WrestleMania 38. However, according to latest updated Shane will not be a part of Chamber. All the plans regarding this even have changed. It is still not clear what the new direction has in store for him.

Bobby Lashley will defend his title at the upcoming match 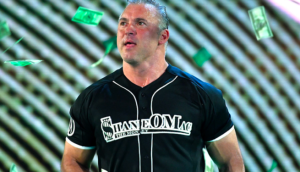 Bobby Lashley will defend his title against Seth Rollins at the upcoming match. Apart from that Brock Lesnar, Austin Theory, Riddle, and AJ Styles will also become a part of this competition. The WWE Championship will definitely be very interesting. There is a lot of heat going backstage on Shane McMahon that follows the Rumble. Everyone knows by now that he is the lead producer of Rumble’s Match. However a lot of changes are coming up throughout the day. Dave Meltzer is facing a lot of heat due to this issue.

In the previous few years Shane was involved in producing a lot of matches. Now his creative plans are changing with time. This year he is trying to take the lead here and do everything on his own. In the end he ended up turning some people against him when it comes to his promotion.

Nowadays there are a lot of advertisements that are dedicated to Shane McMahon in WWE. There are still some doubts over whether he will be a part of WrestleMania in April or not. He will likely appear for few other matches in the future. If you are looking for more news and gossips on your favorite wrestling superstars. Keep visiting this space and stay tuned for more!