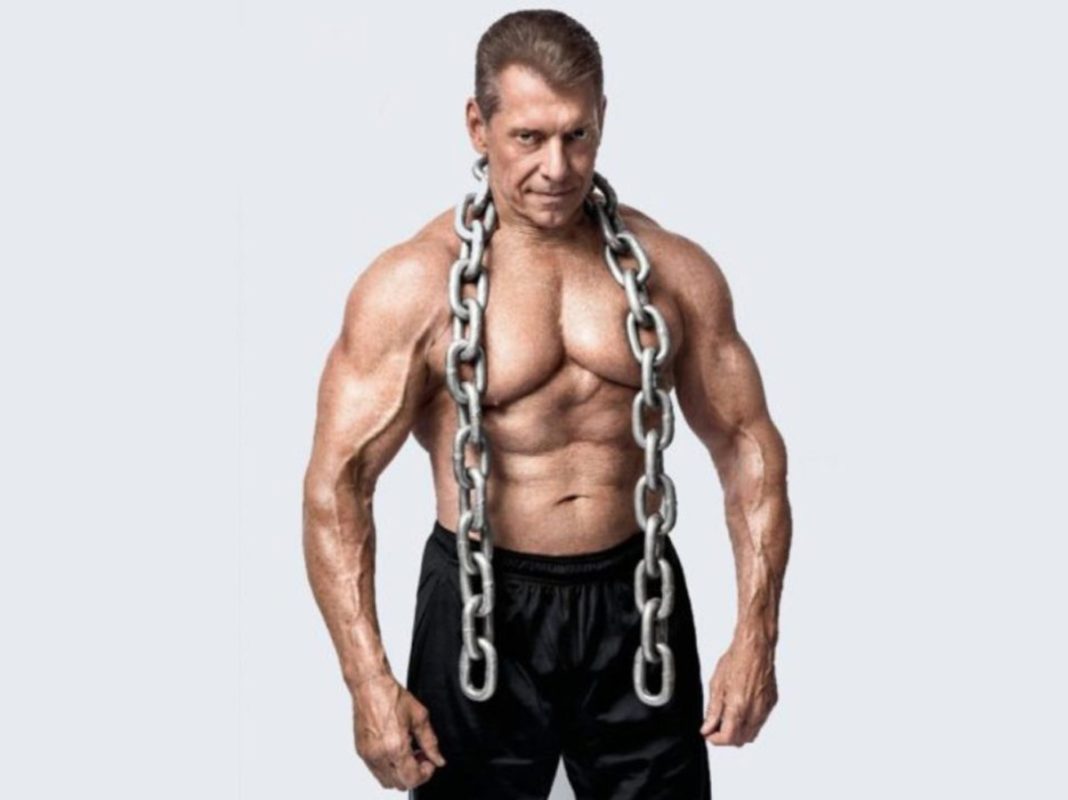 Ryan Satin at the Out of Character Podcast has impressed one and all with his hosting skills. He interviews various wrestling stars. This week the guest has been Sami Zayn. In this heartfelt interview Sami reveals that Vince McMahon has been interacting with him. He has got a good advice from Vince about his promos. Sami is working with Vince for some promotional purposes in this time. If you want to read his full interview keep reading the story below: 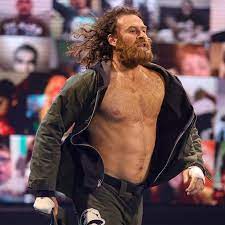 Sami is recently working with Vince in November along with Austin Theory. They have been discussing a lot about the egg Cleopatra has given to Vince. This gift is coming for the set of move Red Notice. The Rock stars in Red Notice and is already becoming the talk of the town.

If this isn’t enough, Sami also talked about how Vince is using Baron Corbin to show him the right way. According to Vince, Baron is working better to do his promos. He hopes Sami can change somehow and get some inspiration from him. Here is what he has to say:

“Even I will get in the pattern of screaming and a few weeks ago I thought I did a pretty good job with a backstage interview and then I saw Vince ‘you’re screaming at me, you’re just screaming at me,’ and I’m like man, he’s right though,” Zayn reveals. “You want to say no I wasn’t really screaming but you take a second and I’m like yeah, yeah I am screaming aren’t I?

“We all refer to what we know and we all grew up on 80s or 90s wrestling, late 80s, early 90s you watch some of those back stages, especially like Survivor Series 89 or 91, you listen to the words, it’s absolute gibberish. It’s just big crazy men screaming at you and when you were young you were like ‘oh wow, this is going to rule.’

Sami Zayn to Work on His skills for the promotions 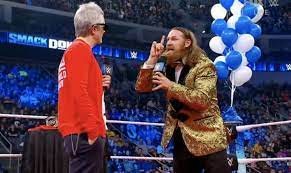 Sami believes that he needs to work on his promotional skills. He feels like a bad guy and there must be some inclination towards being angry too. If this isn’t enough he feels even though his bread is buttered, he may have to venture into some waters. It seems that Vince actually sees Sami as an obnoxious human being. Here is what he says:

“Another thing Vince said in that same talk he was like ‘you’re yelling at me and when you yell at me I just check out,’ which I get and he used Baron Corbin or someone as an example and he was like ‘look at Baron Corbin, he used to be tough and talked like whatever but that’s not what took him to the next level. It was being happy and laughing that’s just so obnoxious that you just want to punch him in the face.’