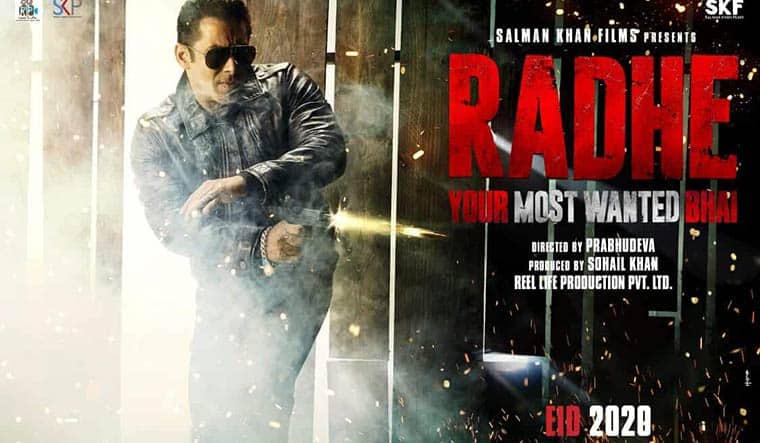 After months, it seems like the lockdown easing down partially. India is moving towards the unlock phase even though the cases haven’t decreased and continue to rise. The latest we hear from the Entertainment industry is that Salman Khan will be resuming shoot for his upcoming film Radhe. Read the details below:

What are the latest updates about the shoot of Salman Khan’s Radhe?

Like other sectors in Inida, the entertainment industry has also started to gear up to work and the shoots for many movies are beginning to commence. Salman Khan’s Radhe: Your Most Wanted Bhai will also resume shoot soon and Salman will be seen back into action and will kick off shooting with the staff and crew. The shooting of the action film Radhe will be resuming on October 2, 2020. The shooting of the movie is being done at ND Studios, Karjat.

What safety protocols are taken on the sets of Radhe resume?

As we told you before that the shoot for Radhe will begin shortly and it seems like the producers are taking all the safety precautions so that the spread of the virus is controlled. The producers have made sure to maintain safety against the virus and many safety protocols have been set. It is also rumored that a team of doctors will also be present on the set.

Read more: Jennifer Aniston- Brad Pitt To Star In A Film Based On Their ‘Love Story And Split’?

What are the filming locations of Radhe? 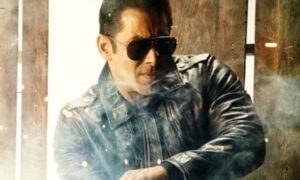 As per reports, Radhe has been scheduled to have a 15-day shoot. The film will be shot in Karjat for the intital 15 days. The cast and crew will be leaving Karjat and will head for the final schedule that will be taking place at Mehboob studios, Mumbai. The team is making extra efforts to stay safe and there is news that the team has booked a hotel near Mehboob Studios so that they can avoid traveling.

What are the reports in Mumbai Mirror regarding the Radhe film shoot?

Mumbai Mirror recently reported the details about the safety measures taken on the sets of Radhe. A source close to the sets revealed to Mumbai Mirror that various precautions will be carried out so that the shooting of the film goes smoothly.

The source revealed “The first round of Covid-19 tests has been taken by the entire crew and no one has tested positive. A second test will be taken by those in close proximity on the set, including the actors and the core team”

A team of doctors and a personal team will be hired for the superstar Salman so that the hygiene is maintained on the set.

Who is in the cast of Radhe: Your Most Wanted Bhai?

As we all know that Salman Khan will be playing the lead role in Radhe but he will be supported by the splendid cast of the film. The cast of Radhe is as follows: