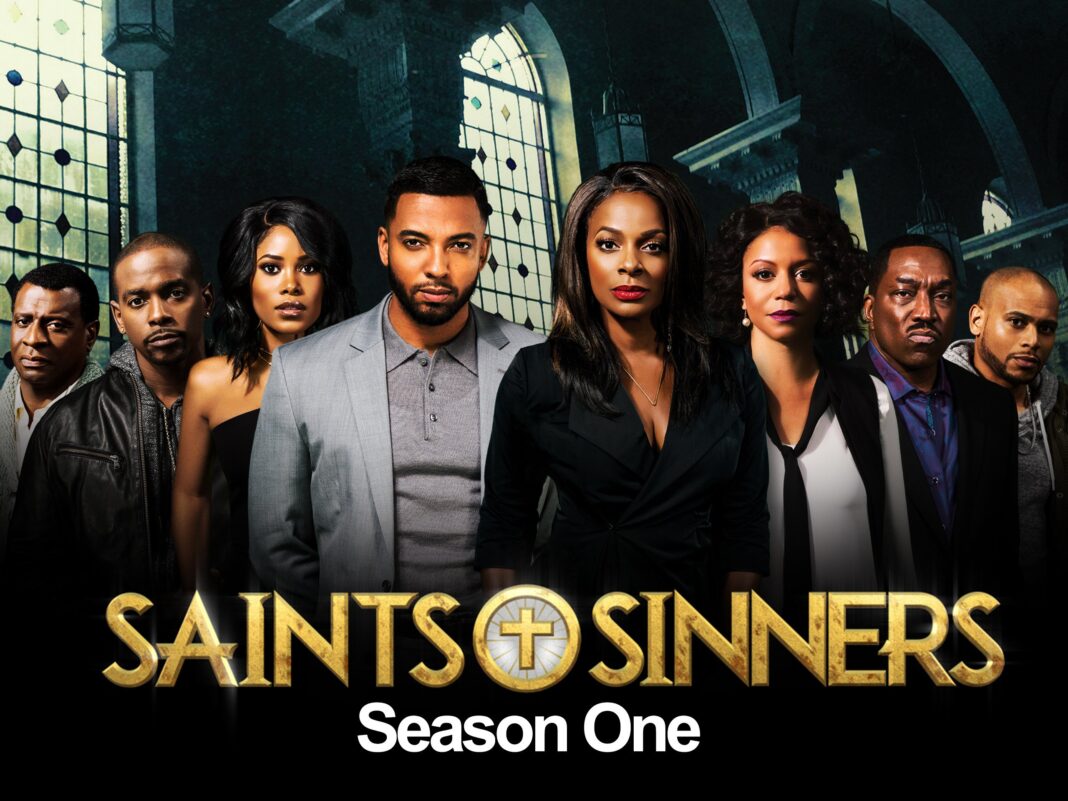 Saints and sinners is an American southern drama that gained a lot of attention due to its interesting storyline and unique characters. The drama has released many seasons before and all the seasons achieved great success. The drama will be making a comeback again as the makers have announced the Season 5 of Saints and Sinners. The drama airs on the popular channel Bounce TV and it has renewed Saints & Sinners. The fans are going to get a lot of new stuff because the cable channel has also announced a film that is based on the content of Saints and the Sinners. If you are excited to hear this news then you are in the right place. This post contains all the latest news about the upcoming venture.

How was the response to the previous seasons of Saints and the Sinners?

Saints & Sinners has received a mixed response. The major side of the response was on the positive side and the reviews from critics over the past few years are also favorable. The series was a major hit on the channel and it is the highest-rated show on Bounce TV.  It became a breakthrough series for Bounce TV. The series had good ratings and was the most-watched program on the channel.

Who is in the star cast of Saints and Sinners? 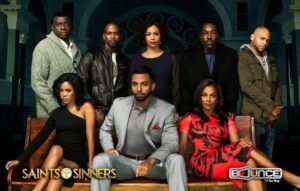 The Saints and Sinners have intriguing characters and the drama series is based in the large southern church as the backdrop.  Saints & Sinners has a powerful and gripping storyline and the character sketches of the characters are also different and unique.  The drama has power, which is fueled by greed, deception, corruption, opportunistic promiscuity, and even murder. The cast of Saints and Sinners include:

When will Saints and Sinners release?

The series was the first original drama that was released by Bounce TV which is the African-American-oriented digital television network channel.  Bounce releases some other originals as well but most of them were sitcoms.

Bounce has announced the renewal for the fifth season of Saints  & Sinners. The official release date of season 5 hasn’t been released as yet but the channel has revealed that the drama series will be released around Spring 2021.  The film based on the concept of the drama series is expected to also be titled the same.

What is the Plot for Saints and Sinners Season 5?

Saints and Sinners season five will focus on the life of Mayor Ella Johnson and she will be bracing her life.  A senior church official will be seen coming to the town and he is seeking revenge for his son’s murder. Many secrets get revealed and this becomes a threat to the entire town. The standalone film for Saints and Sinners Season 5 will release before the Season 5 airs. The fans of the drama will get to watch the film and after a few weeks, season 5 will also release.