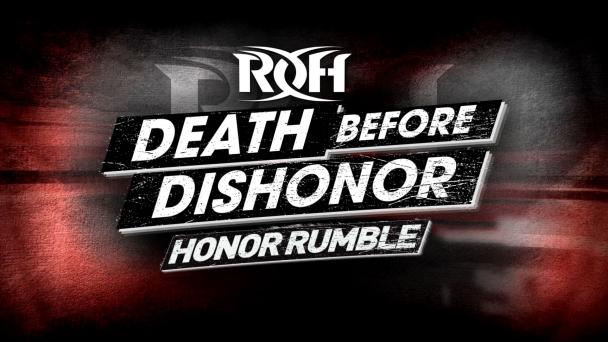 Honor Rumble is an interesting show that is coming out to impress all the wrestling fans. They have been curious to know more about the participants. There will be a total of 15 participants and the names of 10 have already been revealed. Honor Rumble will happen at the upcoming ROH Death before Dishonor XVIII pay-per-view. The lineup seems to be interesting and all the participants will challenge each other effectively. ROH has already announced that Danhausen will be a part of the Hour One pre-show match. Here is more to this story: 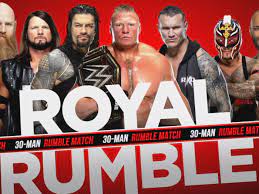 Danhausen is the first participant for the upcoming show. ROH has now announced next set of 9 participants. The names of the participants are below:

The last set of five participants is yet to come yet. There is still no final confirmation on when it will be out. ROH is also anticipating audiences that there will be two surprising entrants coming up. Many participants are curious as to what they will receive if they become a winner. According to ROH the winner will receive a future shot along with the ROH world title. Bandido is currently holding this title. Battle Royal-style much will begin soon where two random competitors will be up against each other. It will also feature other artists entering the ring every 90 seconds.

When will ROH death before Dishonor take place? 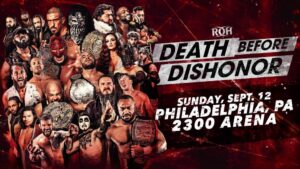 The ROH Death before Dishonor XVIII pay-per-view will take place on 12th September at the 2300 Arena in Philadelphia, PA. The Hour One pre-show will start at 7 pm and fans can enjoy it for free on HonorClub, ROH’s YouTube channel, and Facebook. The major show of Death Before dishonor will begin at 8pm. Here is the updated lineup for the show:

Brody King vs. EC3 vs. Demonic Flamita vs. Bandido (c)

The winner of this event will receive ROH world title shot. The 15-Man Honor Rumble participants include: