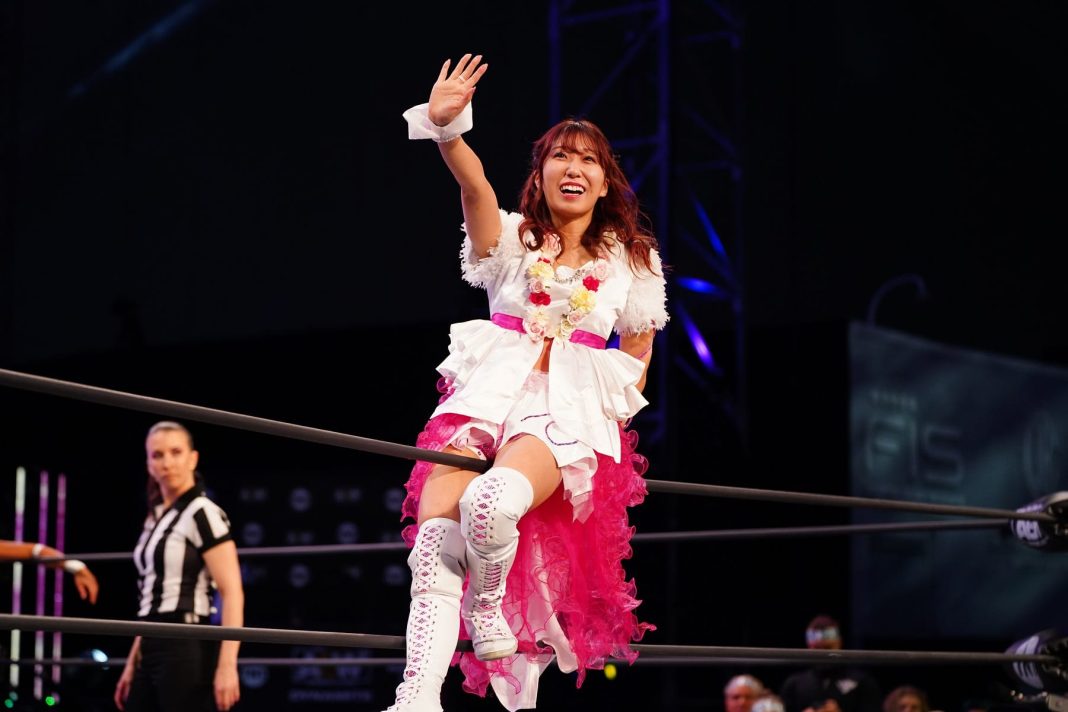 There is good news coming in for the fans of former AEW Women’s Champion Riho. She will soon come back to AEW for some exciting matches. According to a latest update Riho has herself confirmed her comeback. Her subscribers-only blog is the place where she has officially announced it. As she is healing well from her injury she is excited to entertain all her wrestling fans again. If this isn’t enough she will return to USA and resume touring with All Elite Wrestling. Here is more to this story, so keep reading below:

AEW Star Riho Gets Into An Injury 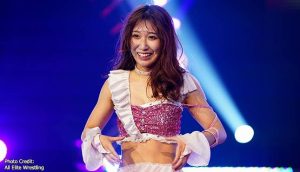 Riho got an injury on her previous match that took place in an AEW Women’s Title Match. This match was up against the current champion of that time, Britt Baker D.M.D at the battle of the belts in January. According to a report she suffered from a broken collar bone in the early bouts. However she worked well throughout the match without giving any complaints.

During her recovery time, Riho traveled to Japan as she wanted to become familiar with the setup. Her full recovery may take around three months. She hopes to make a comeback very soon and get into all the important matches inside the ring.

Riho becomes the inaugural AEW Women’s Champion in October 2019. She beats Nyla Rose with a convincing victory. Her reign will go on for about 133 days. As we have discussed about Riho’s return another wrestling star is expected to join the company. Yuka Sakazaki will soon come back to entertain everyone. The recent announcement by Tokyo Joshi Pro Wrestling has made all the wrestling fans very excited. All Elite Wrestling has requested her to appear for few upcoming AEW events in May. 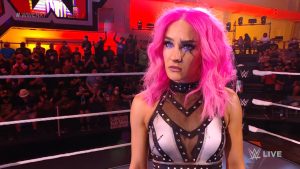 Dakota Kai is recently released from WWE. She took her social media account to talk about it openly with her fans. As we are already aware that NXT is releasing many superstars and Dakota is one of them. Till date, at least 10 wrestling stars are released and many more will see an exit in the coming days. Bayley also comments on her social media post as she is impressed how Dakota took care during her injury. Here is what Dakota Kai says about her WWE Release:

Above everything, thank you all. I am so overwhelmed at all the love and support. The DMs, texts, tweets. You all have my heart. I love you. I am thankful for being able to meet, work, and intertwine with so many beautiful people, people I looked up to, people I learned from.

I met some of my best friends over these last few years that will remain in my life forever. I don’t know what’s next for me. I chose ‘Evie’ at 17 years old. That chapter is shut. Just know this; I’m far from being done’’.