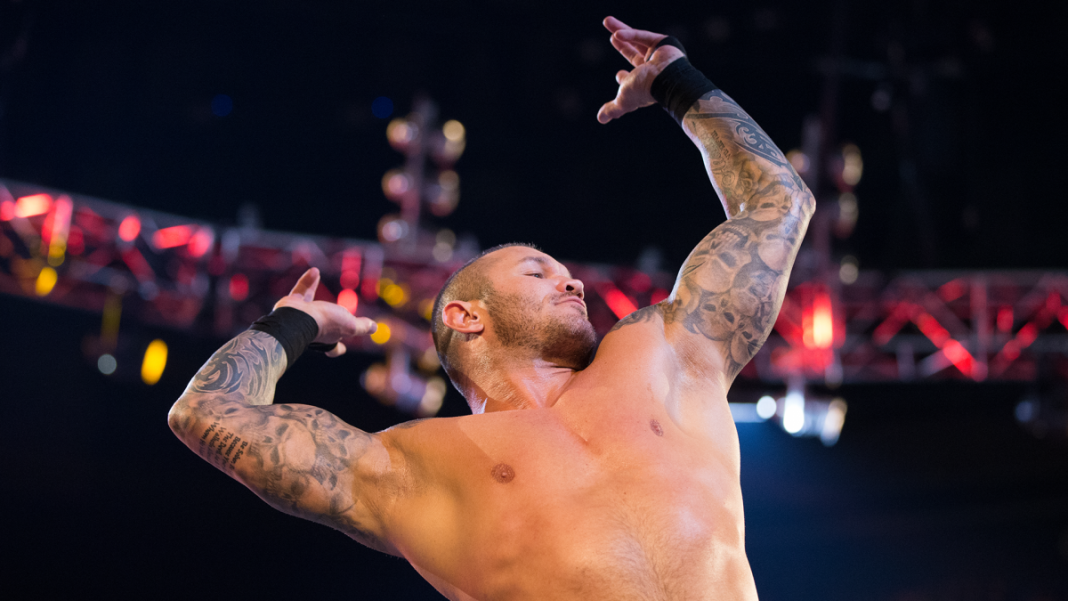 Randy Orton can’t get enough after completing 20 years with WWE. For the celebration of his 20th anniversary, the company has released a new video. In this video ‘The Viper’ looks back at some of his greatest moments and performances. In the same way, he hopes to give wonderful and power packed performances in future. If you catch up with the video it has Randy speaking on his TV debut. Randy debuted at WWE on April 25th, 2002 episode of SmackDown against Hardcore Holly. If you want to know more about Randy Orton’s future plans, let’s get started. 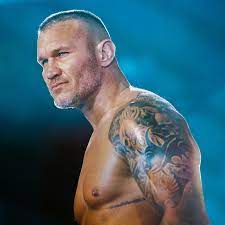 WWE has officially released a video in the celebration of Randy Orton’s 20th anniversary. Randy made his debut in 2002 and since then there is no looking back. He progressed to his International Championship match against WWE Hall of Famer Rob Van Dam at Armageddon 2003. The WrestleMania XX match between Evolution and Rock ‘N’ Sock Connection became the talk of the town.

While many fans still remember his iconic match against WWE Hall of Famer Mick Foley at Backlash 2004. In 2021, his match with most recent RK-Bro vs. The Usos bout at Survivor Series has become very prominent as well.

Read More: Johnny Depp Will Not Return To Pirates Of The Caribbean

Randy Orton Talks About The Legacy He Leaves Behind at WWE Randy has given powerful performances throughout his journey at WWE. He got the chance to talk about the legacy he will leave behind at WWE. Here is what he has to say:

“A lot of people ask me what my legacy will be. “If you are talking WWE more specifically, my legacy would be [I was] the next guy after The Undertaker to never go anywhere else, and had more matches, more titles, and accolades than anyone else.

I don’t care if Roman Reigns…I’m sure he’s got Dwayne Johnson’s agent number on speed dial. Roman will be in Hollywood, I’ll still be here. I’m in my prime, ladies and gentlemen. I’ve got a long way to go. My legacy will be that I did it longer than anybody.”

WWE celebrated the 20th anniversary of Randy at this week’s RAW. The main event will be very entertaining as it boasts of matches from top talents in the industry. RK-Bro, Cody Rhodes & Ezekiel could finally defeat Kevin Owens. Seth Rollins & ‘The Usos’ could easily achieve four back-to-back RKOs from Orton. If you have not watched the 20th anniversary video of Randy Orton you can catch up with it at the official channel of WWE. Keep checking this space for more updates from the Wrestling world.